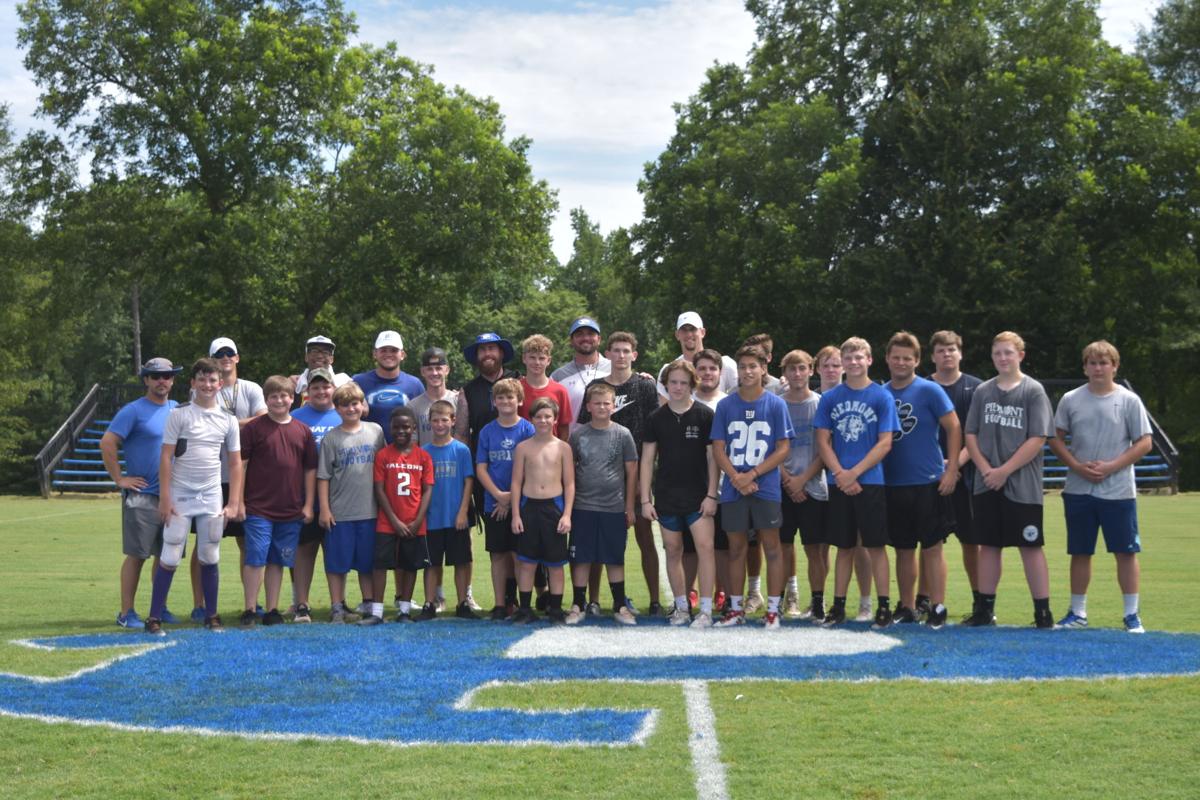 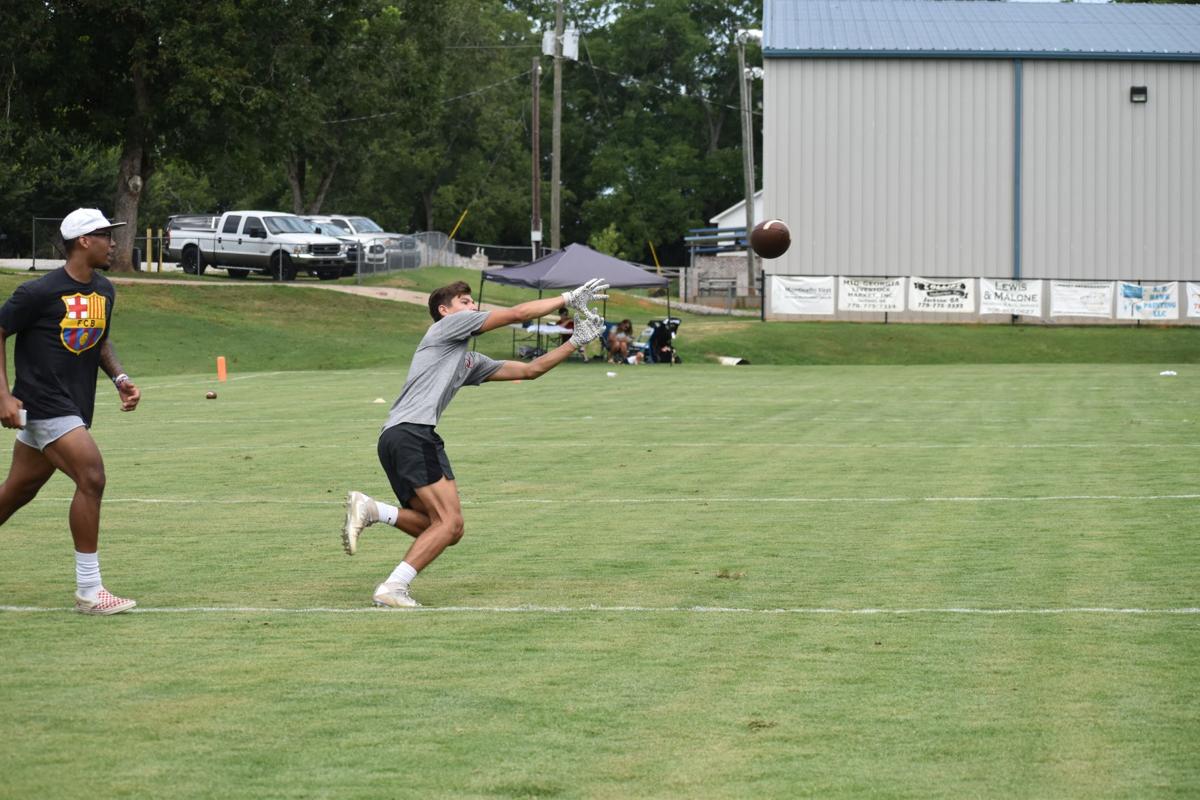 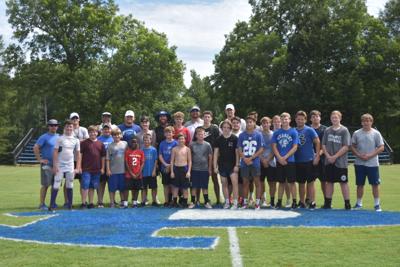 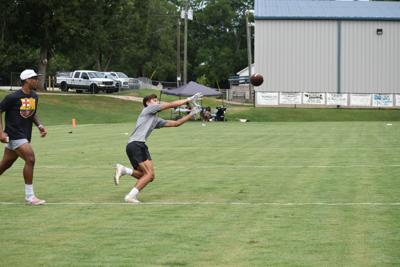 The Piedmont Academy football team is putting the work in this summer to prepare for a successful fall season.

“We had a good first week back,” said first-year head coach Will Johnson. “Things are progressing well. We are still having good participation. We have some players who are working summer jobs and some are playing travel baseball. We look forward to having everyone here soon.”

The first official day of preseason practice is July 29. Johnson said that date “will be here before we know it.”

Summer workouts will still focus on weight training and conditioning but players are also working on offensive and defensive schemes.

“We just have to keep embracing the progress,” said Johnson. “In recent days we have faced some summer weather conditions but the players are working through it and then showing up the next day.”

The Cougars will face Fullington Academy as part of the John Hancock Academy Classic on Aug. 16. Piedmont then opens the 2019 regular season the following Friday against John Hancock on the road in Sparta.

“It was a good camp for the first time,” Johnson said. “You have to start somewhere in building it. The kids got two good hours of work. Our instructors brought their expertise and showed the players what is expected to excel at a high level and how to work, train and do things the right way. It was good for the players to see.”

The coach said the camp will be an annual event.

“Hopefully it will continue to grow,” Johnson said. “The campers can tell others they had the chance to work with players who have been in the NFL. I told the players at the camp to take full advantage of the opportunity because it doesn’t happen every day.”

Coronavirus pandemic updates from around the globe