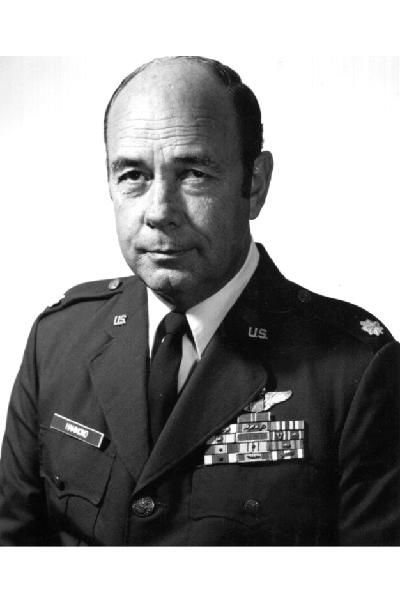 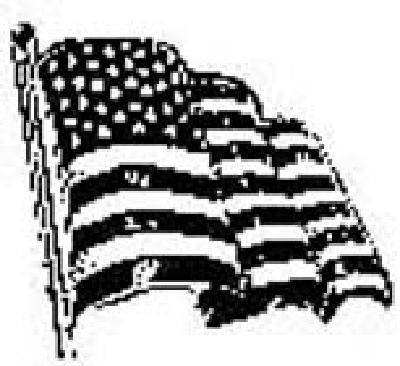 Manage your lists
1 of 2 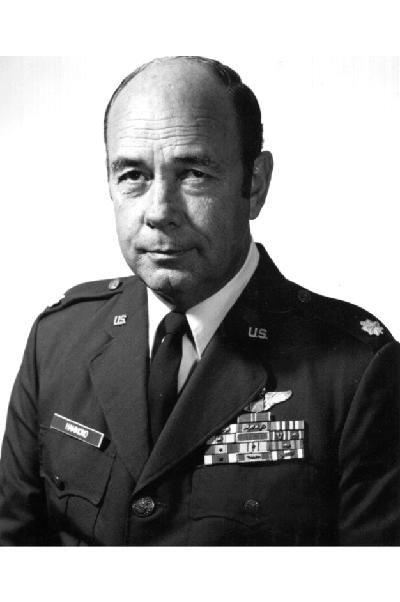 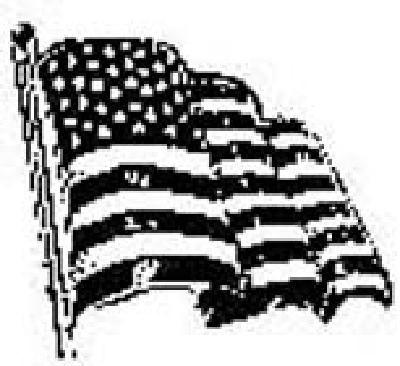 Manage your lists
Lt. Col. (Ret.) Robert "Bob" Hammond
Lt. Col.(Ret.) Robert "Bob" Hammond made his last flight on Jan. 22, 2020. Bob was born Nov. 8, 1930 to Fred and Sara Hammond on the family farm in Jackson, Georgia. He was a star athlete at Jackson High School, a State officer in the 4H Club and a 1951 graduate of the University of Georgia. He enlisted in the Air Force after graduation, became a 2nd Lt. out of OCS and married Joanne Gilmer of Tifton, Georgia in June,1952
After completing pilot training in 1954, Bob spent the next 27 years at various bases in Louisiana, Nevada, Alabama, Florida, Germany, Vietnam and Thailand. In Vietnam he was Forward Air Controller for the 25th Infantry Division where he was awarded the Bronze Star. During his flying career, he flew the T-6, T-28,T-33,F-84,F-86,O-10, and F-100. He was an instructor in the AF Fighter Weapons School and in NATO School Europe. While at the Weapons School he was selected to fire a new air to ground missile at a Fire Power demonstration for President Kennedy. He received several awards including the Bronze Star, the Meritorious Service Award, and the Air Medal with 6 Oak Leaf Clusters
Upon retirement from Hurlburt in 1978 Bob returned to college and earned his Master's degree in Counseling from Troy State University. He then worked for the state for several years as a counselor. After that he spent his time playing his favorite pastime, golf. He also enjoyed woodcarving; an art he learned from a master carver while stationed in Oberammergau, Germany.
Lt. Col, Hammond is survived by his wife, Joanne; his daughters Deborah MacAllister (Bruce) and Cynthia Hammond and son Douglass Hammond (Julie); seven grandchildren and 5 great- grandchildren; one sister, Elizabeth Scott. A graveside service will be held Thursday, Jan. 30 in Jackson, Georgia with Military Honors. In lieu of flowers, please consider donations to Animal Protection League or to SOCKS. Expressions of love and sympathy can be viewed or submitted online at www.mclauglinmortuary.com
To plant a tree in memory of Robert Hammond as a living tribute, please visit Tribute Store.

Offer a personal message of sympathy...

By sharing a fond memory or writing a kind tribute, you will be providing a comforting keepsake to those in mourning. If you have an existing account with this site, you may log in with that below. Otherwise, you can create an account by clicking on the Log in button below, and then register to create your account.

Add an entry as

Add an entry
Watch the guestbook. Stop watching this guestbook.

CHRIS BRIDGES: Sizing up the presidential primary to this point