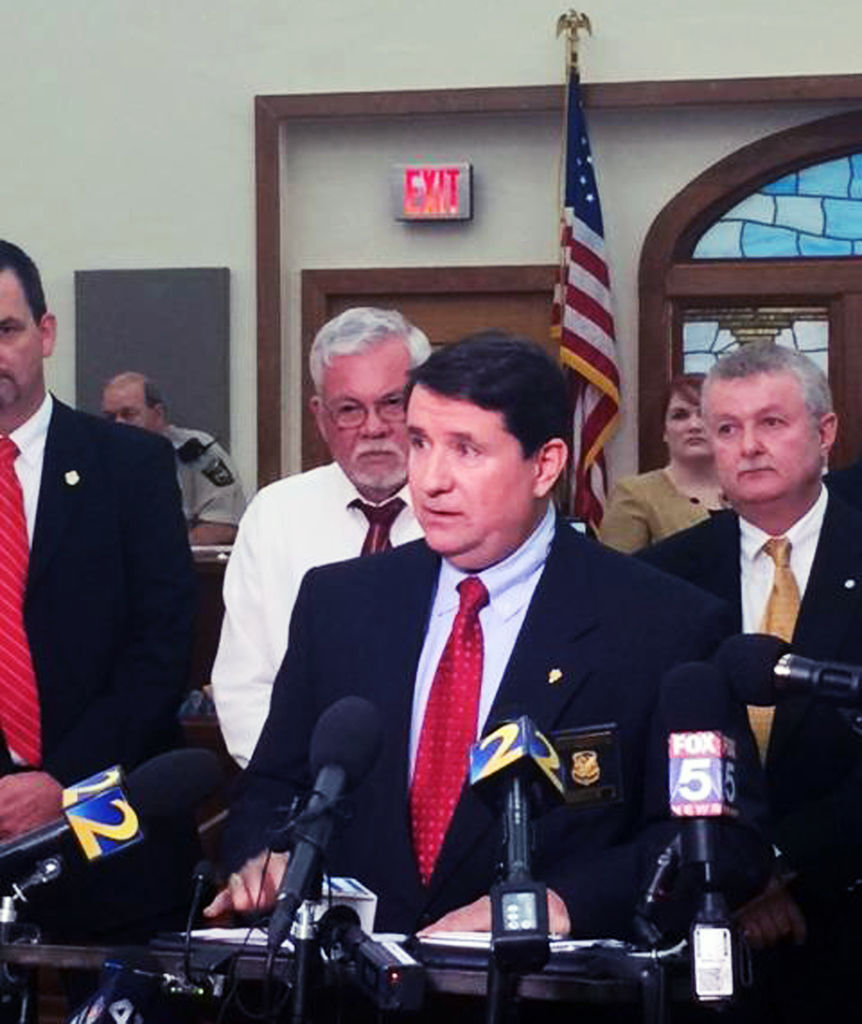 GBI Special Agent in Charge Joseph Ricketson announces the arrest of Ryan Alexander Duke, 33, Thursday in Ocilla. Duke has been charged with murder in the disappearance of Tara Grinstead, who has not been seen since Oct. 22, 2005. (Staff Photo: Jon Gosa) 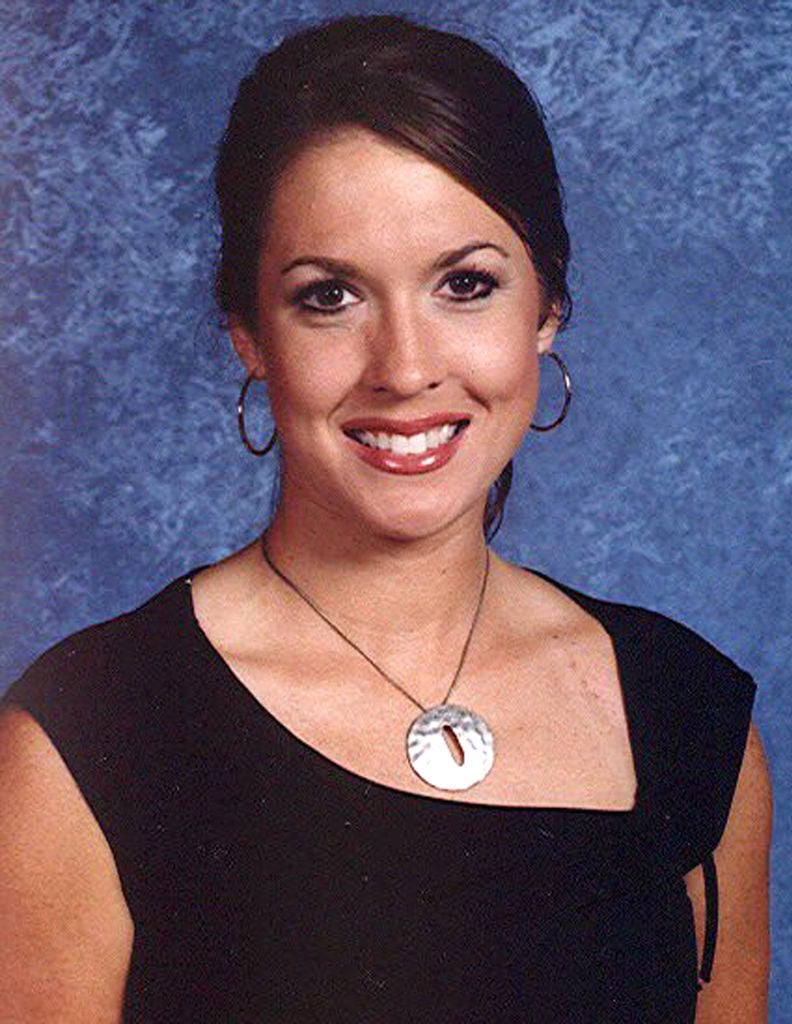 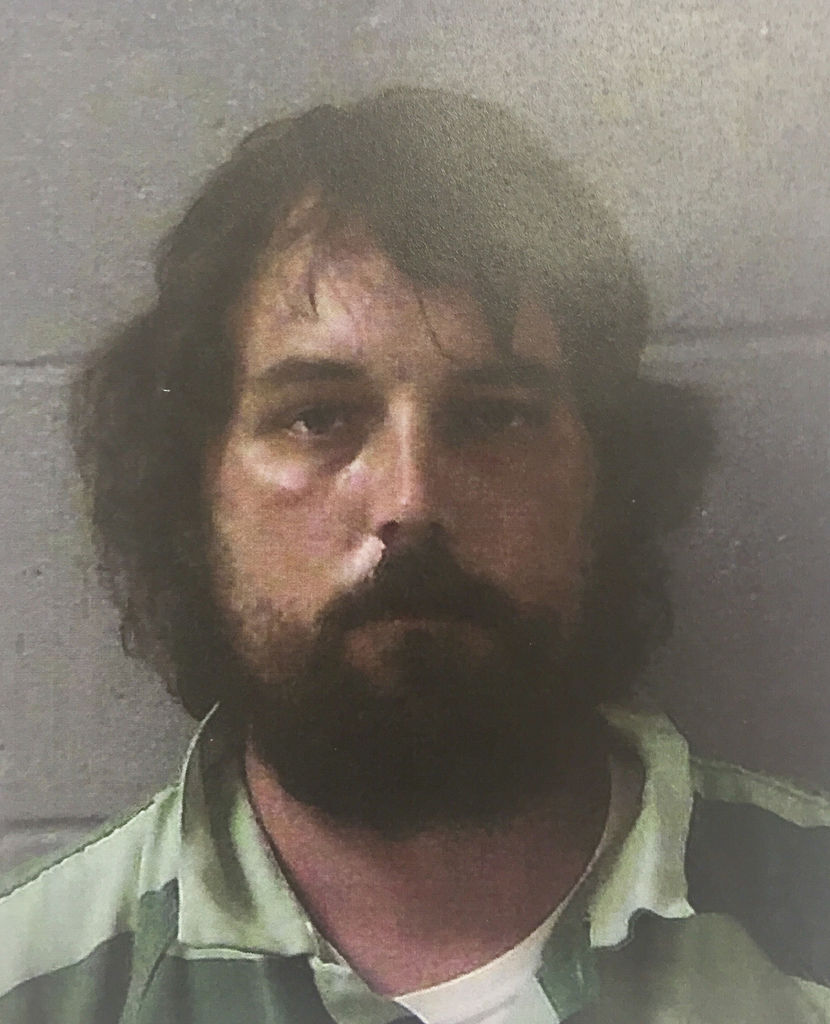 The trial of a man accused of murdering South Georgia beauty queen Tara Grinstead moved forward Tuesday as Georgia Supreme Court justices heard arguments for why the state should pay for his expert witnesses.

Court appeals over witness funds have delayed for nearly two years the trial of Ryan Duke, who authorities say confessed to breaking into Grinstead’s home in Ocilla in 2005 and strangling her to death before hiding her body in a pecan orchard.

Duke was set to stand trial in April 2019 before attorneys representing him pro bono appealed an Irwin County Superior Court judge’s decision denying him state funds for expert witnesses since he is indigent.

Stacker’s ranking of the 100 best public high schools in America is based on Niche’s 2021 list. Niche rates schools by crunching data from surveys and statistics from the U.S. Department of Education. Click for more.

Grinstead, a high school teacher and winner of a South Georgia beauty pageant, was missing for more than a decade before Duke was arrested in connection with her murder in 2017, shortly after a friend helped him burn Grinstead’s body in a pine orchard then came clean to investigators.

Duke faces a host of felony charges murder, assault and burglary in connection with Grinstead’s killing. His friend, Bo Dukes, was convicted of making false statements, hindering an arrest and concealing a death, and given a 25-year prison sentence in 2019.

Attorneys who have represented Duke for free since August 2018 have argued he should be entitled to state funds for expert witnesses under the state’s indigent-defense law, despite the fact he is represented by private lawyers instead of public defenders.

Justices gave little indication which way they may rule at a hearing on Duke’s motion for expert-witness funding. His case will be sent back to the Irwin County court following their ruling to schedule a new date for trial.

The Supreme Court has held virtual hearings in Georgia since March 2020 due to safety concerns with the ongoing COVID-19 pandemic.

How are you feeling about the new President Biden-Vice President Harris administration?