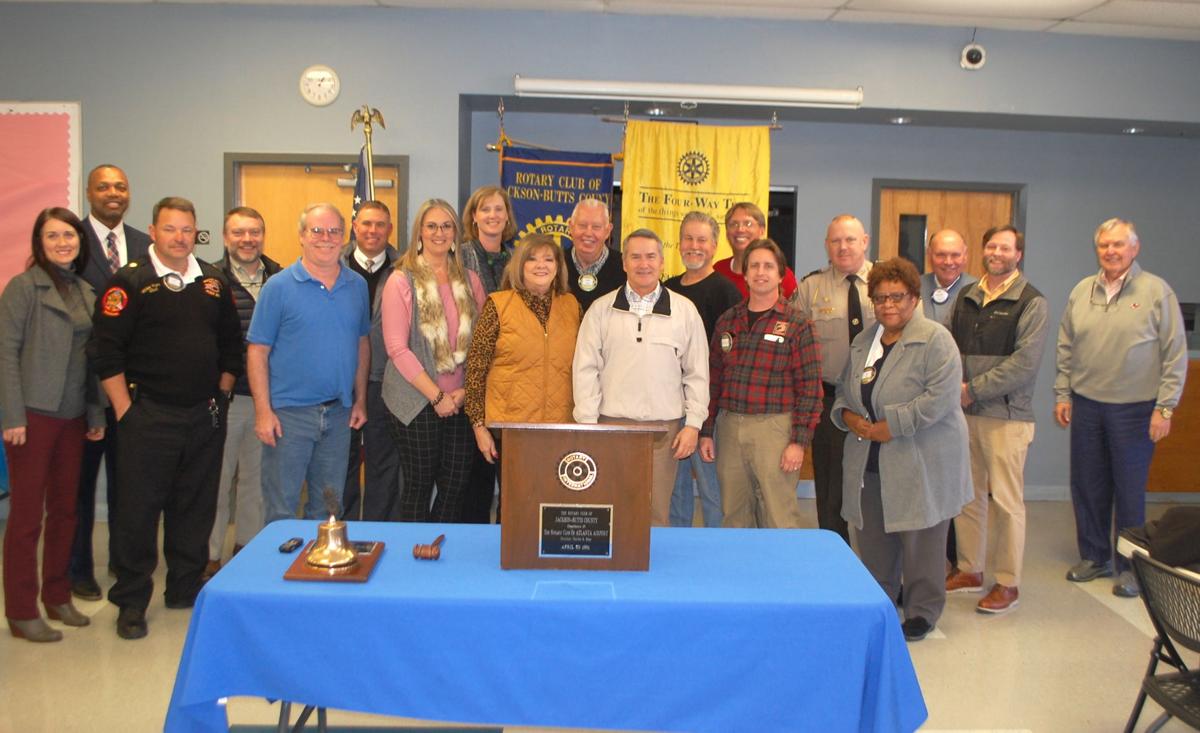 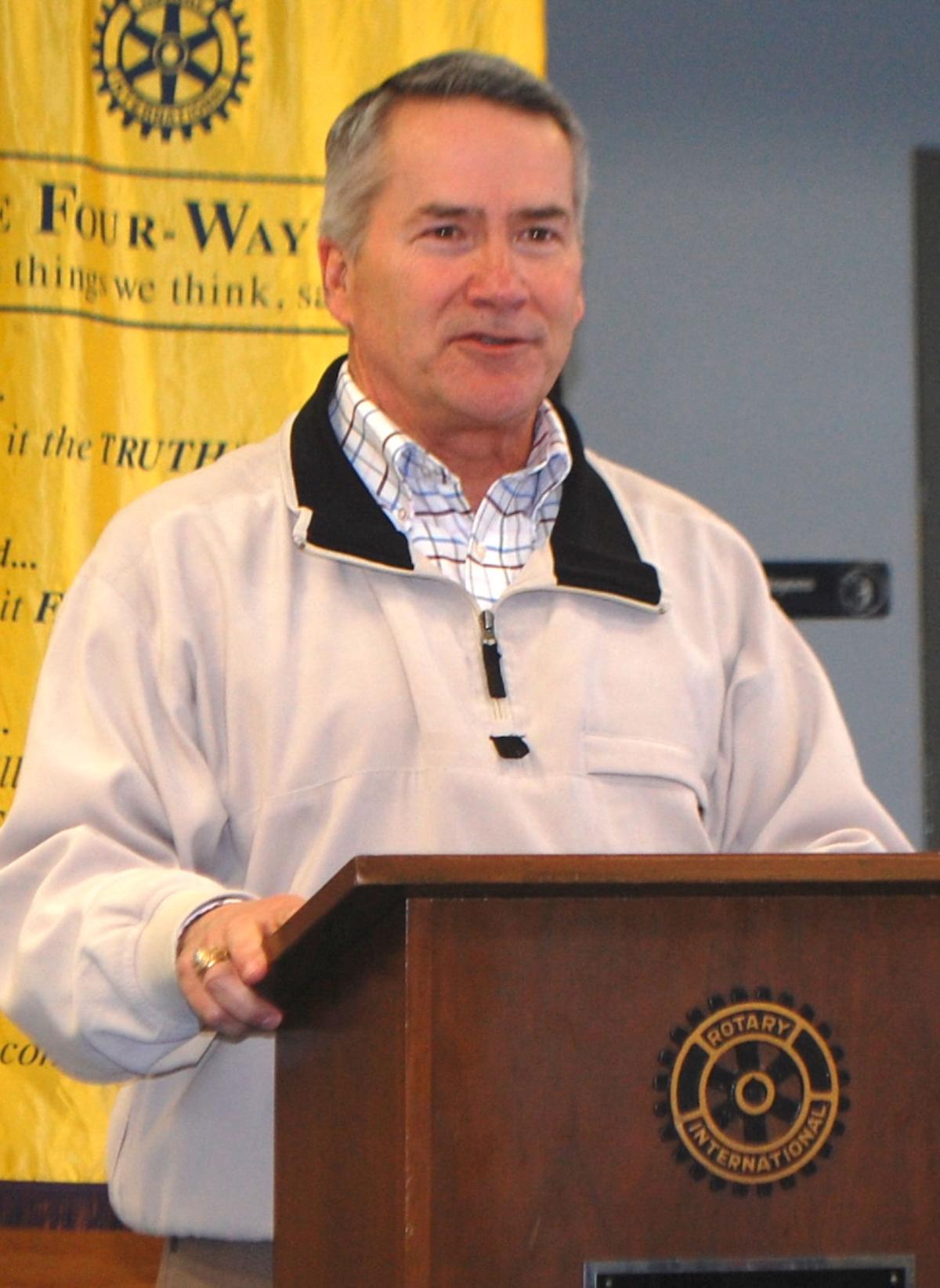 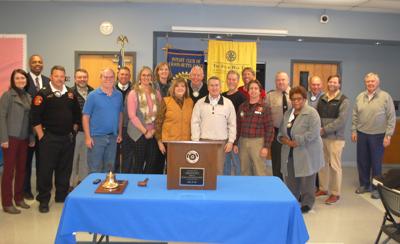 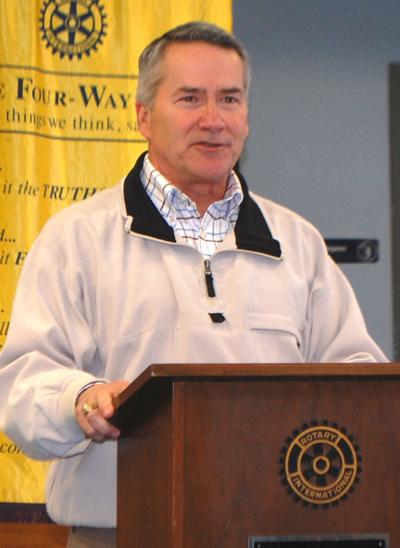 U.S. Representative Jody Hice (R-10th District) says with the current divisiveness in Washington, D.C., that prayer is needed for both the country and Congress.

Hice spoke to the Jackson-Butts County Kiwanis Club at their luncheon on Jan. 21 and admitted that very little is getting done in Washington because of the partisanship of the Democrat and Republican parties.

“Most of you know me. I am unapologetically a Christian, and I believe now more than ever before, we need prayer for our country,” Hice said. “We need prayer for Congress. This divide where everything is so partisan that you can’t work together on things is harmful, it’s hurtful. And granted, you’ve got two different parties going in two different directions, too. So it is very difficult to come together on issues.

“But I believe at the heart of it all we have a spiritual problem in this country,” he continued. “I would just encourage you and your churches, we need prayer, we need God to help us. There are a lot of issues right now we can’t fix by passing another bill or another law. We have heart issues that need to be addressed.”

Hice touched on several issues during his comments and a Q&A afterwards:

♦ Georgia named No. 1 state in the country to do business for seventh consecutive year: “Some of things that have been happening on the national level, from tax cuts to doing away with regulations under the direction and leadership of President Trump, business and the economy is absolutely booming and no where is it booming better than right here in the state of Georgia.”

♦ The agricultural community response to the trade deals with China, Canada and Mexico:

“I could not be more proud of those in the ag community. Across the board I have found that the ag community has been so patient and willing to give the President time to work on this deal, especially with China, but also with Mexico and Canada. They know that we’ve got to get more fair trade. We’ve been getting kicked to death for decades and decades, especially from China, and we just never had a President and an administration willing to go toe-to-toe with them and get this thing right like President Trump.”

“The wall is being built. I’ve seen people apprehended, the whole nine yards, and to finally be able to see those numbers going down, to see the Mexican National Guard on the Mexican side of the border, giving the assistance that they should have been giving for years past, again is just an incredible testament to the leadership that we now have in the White House to defend our border.”

“I am on the Oversight Committee and have personally been on the front line of this impeachment battle in the House. I cannot tell you how unfair, how partisan, it has been extremely alarming to me personally to see how the President has not been given due process, how we as the minority party in the House have not been able to call witnesses forward, we’ve not been able to speak as to what’s happened in some of these closed door, backroom meetings. I’m glad finally that the Senate trial is getting underway an the President will have due process. I feel totally confident at the end of the day that he’s going to be totally acquitted of all of this. There is absolutely zero evidence that he did anything wrong.”

Hice also promised to look into concerns voiced about veterans receiving medical care based on household income, and a discrepancy in the amounts paid for veterans in assisted living versus those in nursing homes.

Justin Thomas takes lead into final round at WGC-Mexico