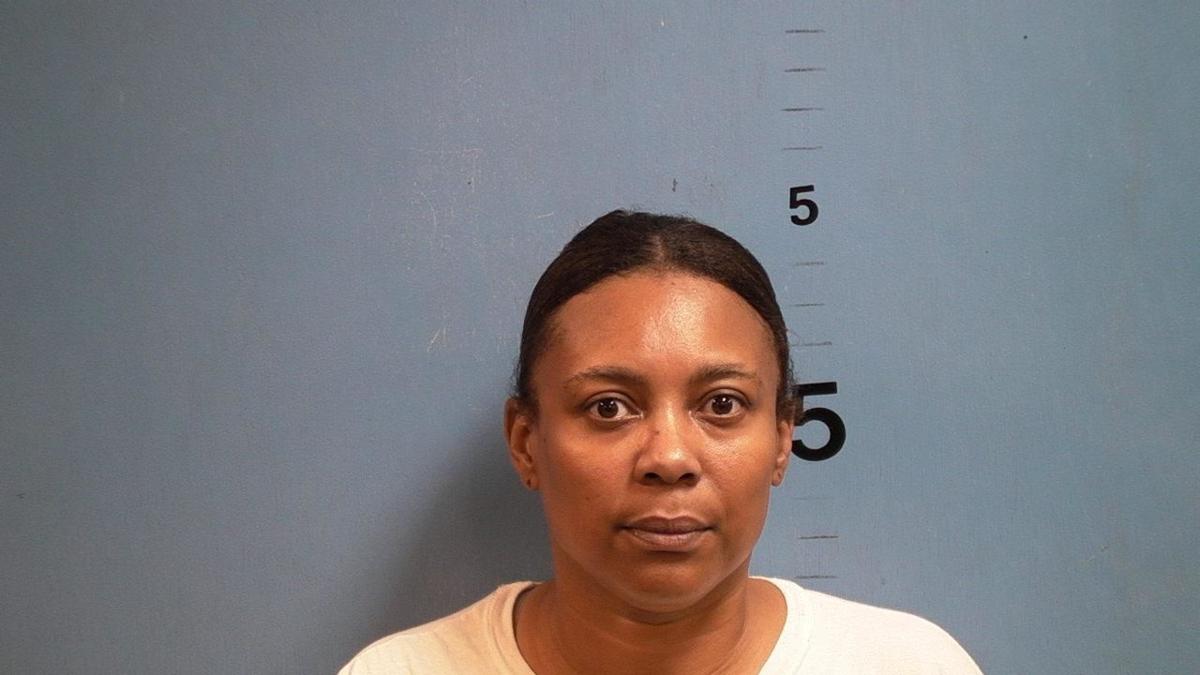 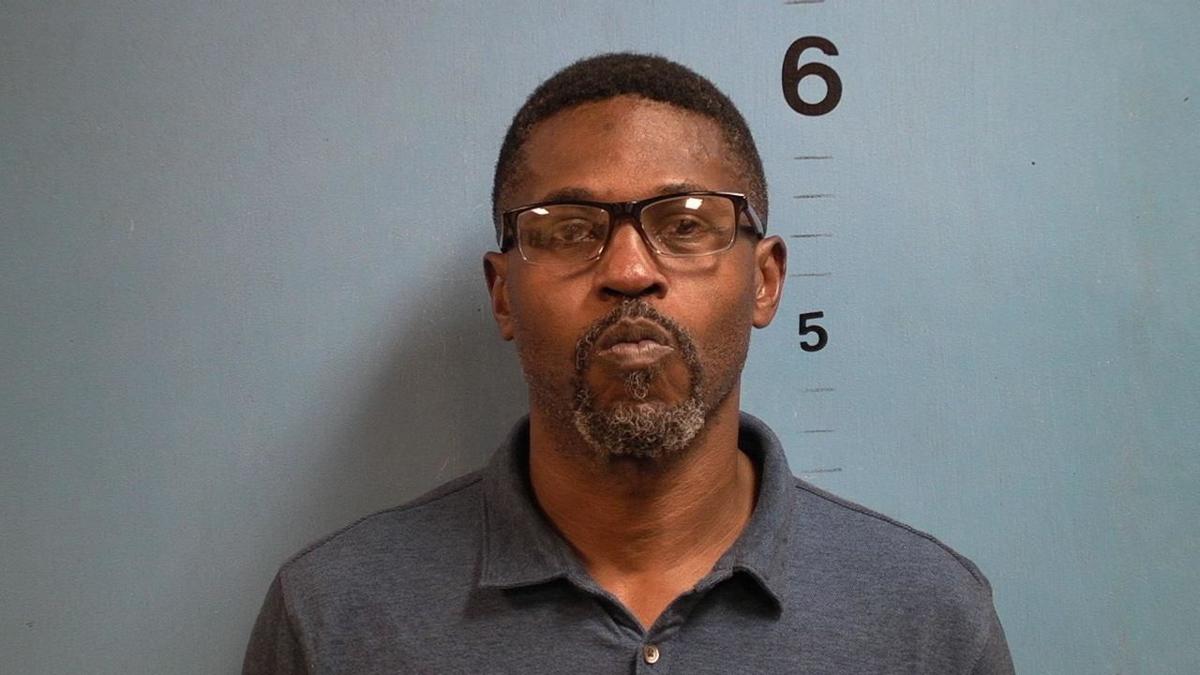 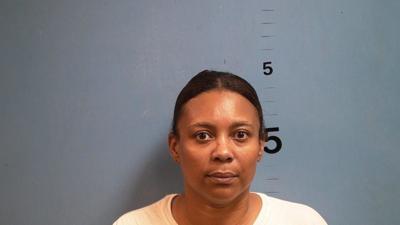 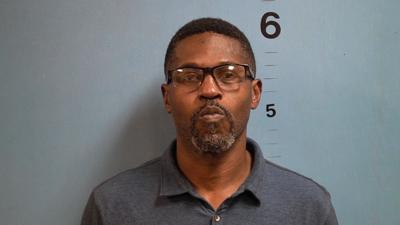 Monroe County Sheriff’s Office spokeswoman Anna Lewis said the incident started on Saturday with a report of a Chevrolet Tahoe stolen from a Forsyth car dealership.

“The stolen vehicle was a green 2019 Chevrolet Tahoe and was observed traveling northbound on I-75 with a silver Chevrolet Impala following,” Lewis said.

After a license plate check, deputies learned the Impala was associated with three juveniles reported missing out of South Carolina.

As the chase crossed into Butts and Henry counties, sheriff’s deputies and the Georgia State Patrol joined the pursuit, Lewis said. A state trooper performed a P.I.T. maneuver on both the Tahoe and Impala around mile marker 209, just north of the Butts County-Henry County line.

Henry County EMS checked over the juveniles, ages 8, 6 and 4, after they were removed from the Tahoe. Lewis said they were not harmed in the incident and were taken back to Monroe County to await their mother’s arrival.

Lewis said Minter was taken to the Monroe County Jail on a charge of theft by taking and has three pending charges of interstate interference with custody.

Megget also was taken to the Monroe County Jail. She faces charges of theft by taking and aggravated assault, as well as three pending charges of interstate interference with custody.

The aggravated assault charge stems from allegations Meggett tried to run over two Volume Chevrolet employees after refusing to return the keys and allegedly driving away with the Tahoe.

Flying the American flag on Memorial Day honors military personnel. Here's the very specific way to do that.