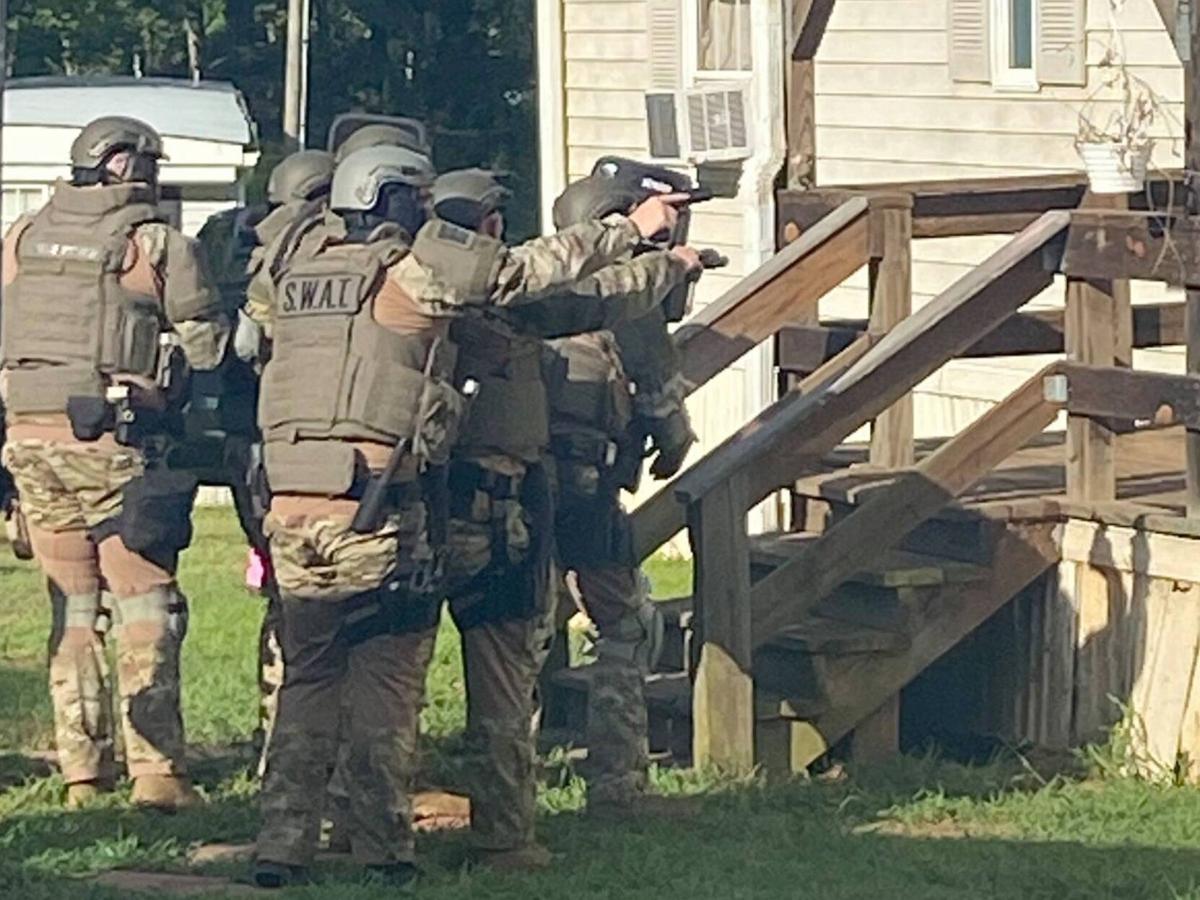 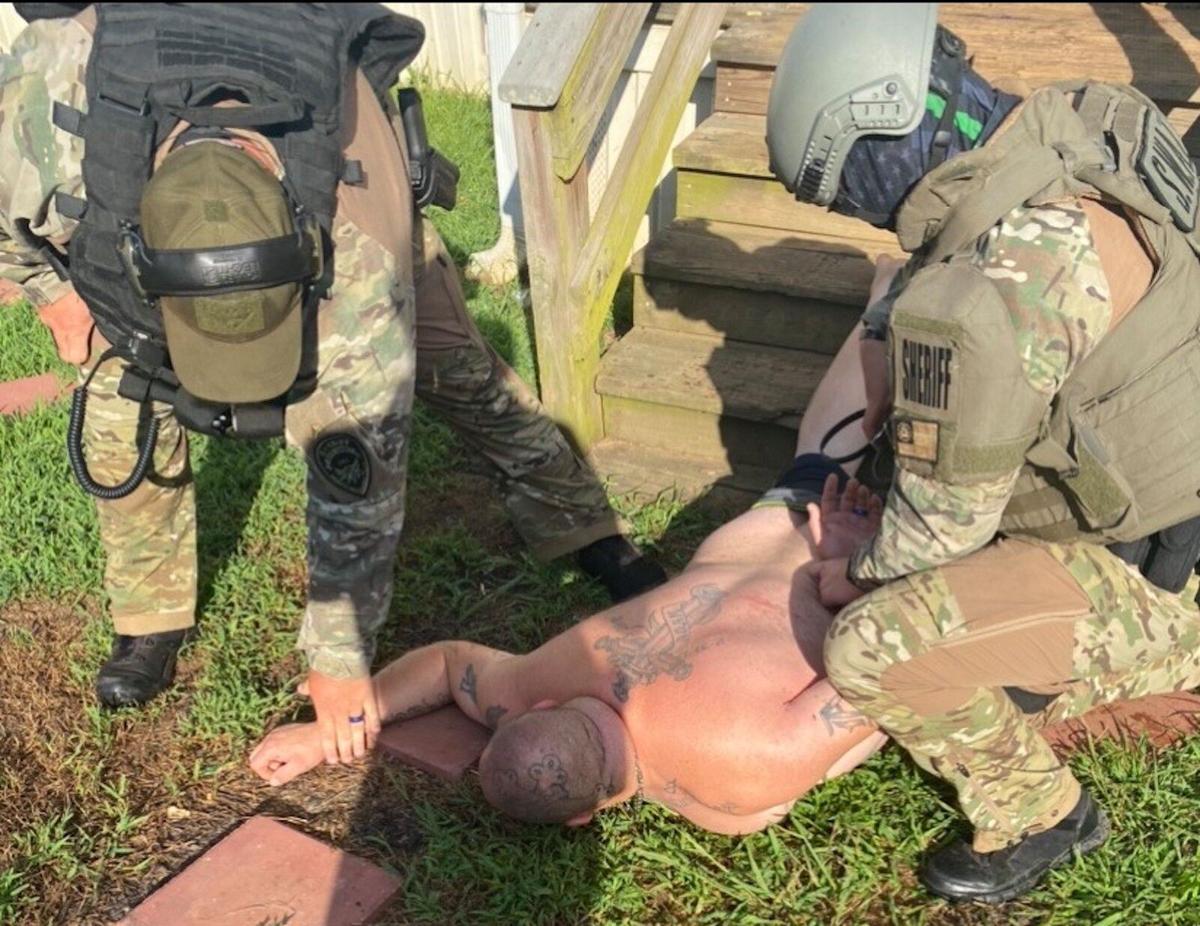 Andy Davis can be seen on the ground outside his house as deputies handcuff him. 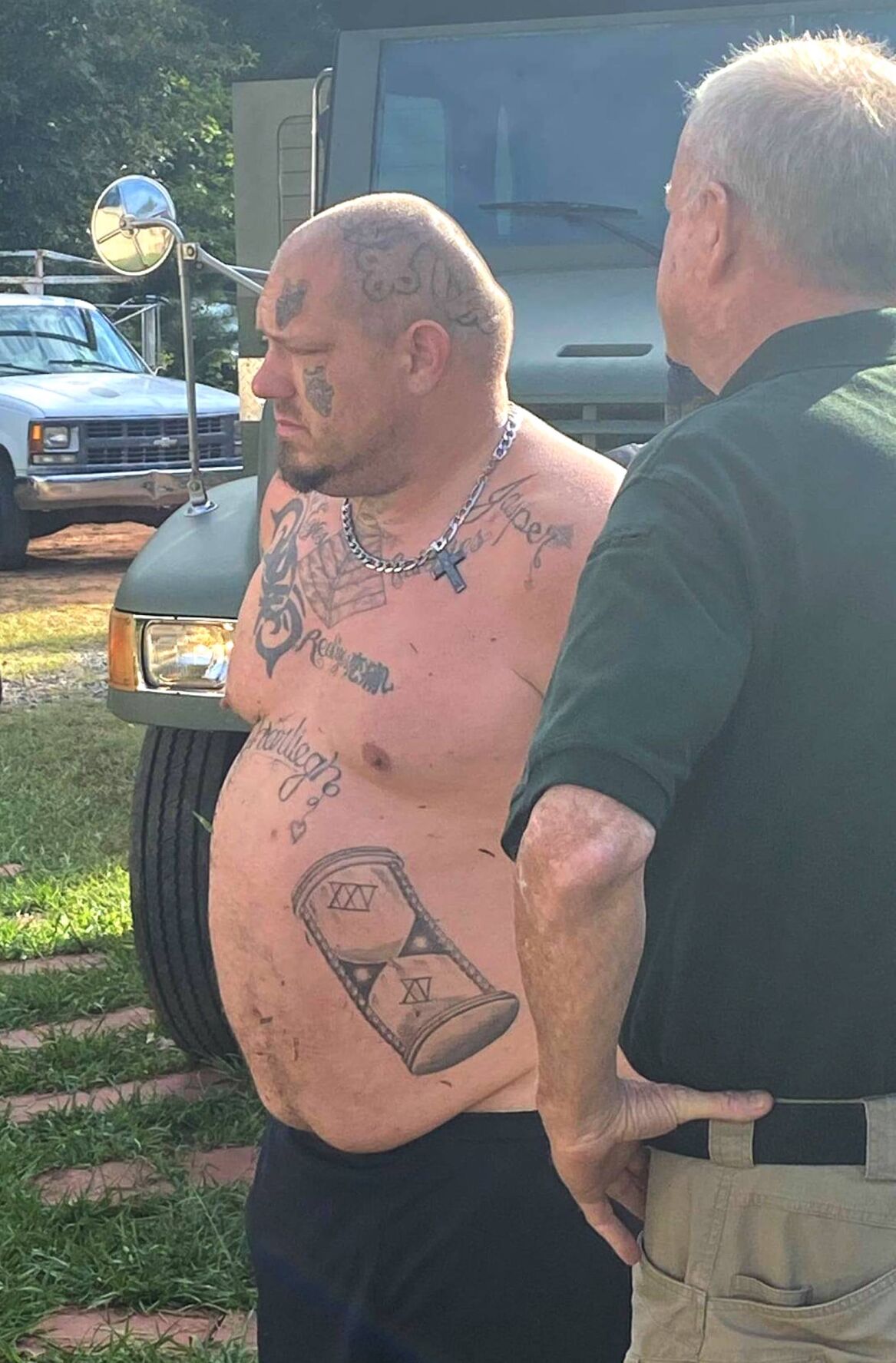 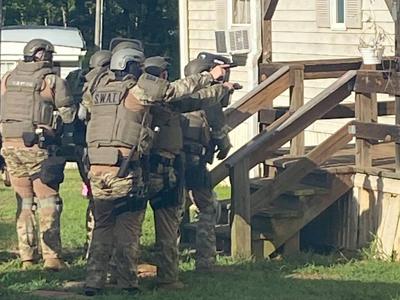 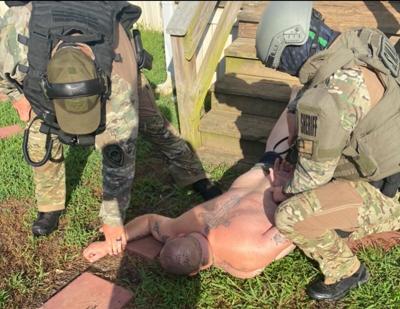 Andy Davis can be seen on the ground outside his house as deputies handcuff him.

The Butts County Sheriff's Office (BCSO) culminated a two-month investigation into the alleged trafficking of methamphetamine through four counties with the arrest of Andy Kirk Davis on July 28.

Sheriff Gary Long said Davis is a member of the "Ghost Face Gangsters," a violent gang known for trafficking meth. Believed to have been organized by seven inmates in the Cobb County Jail in 2000, the Ghost Face Gangsters is the largest gang developed in Georgia.

On July 28, the BCSO SWAT team and Criminal Investigations Division, with assistance from the FBI field office in Macon and the Putnam County Sheriff’s Office, executed a search warrant at Davis’ home on Lake Sinclair in Putnam County and arrested him on scene.

Davis has served time in a Georgia prison twice since 2014, according to Georgia Department of Corrections records. He was most recently released in April after three years behind bars for possessing a firearm and methamphetamine in Jasper County. His other convictions were in Butts and Henry counties.

Long predicted in a news release that he believes Davis will spend the rest of his life behind bars.

“Davis is a career criminal and will be facing a life sentence based of this Investigation,” Long said. “I can’t say he won’t distribute illegal narcotics inside the prison system, but I am confident he won’t do it in his natural life in the communities of middle Georgia.”

POLL: Who should be Joe Biden's vice-presidential running mate?

This is not a scientific poll – results reflect only the opinions of those voting.

FALCONS NOTES: No Atlanta players opting out of 2020 season

St. Louis Cardinals have another series postponed because of positive coronavirus tests