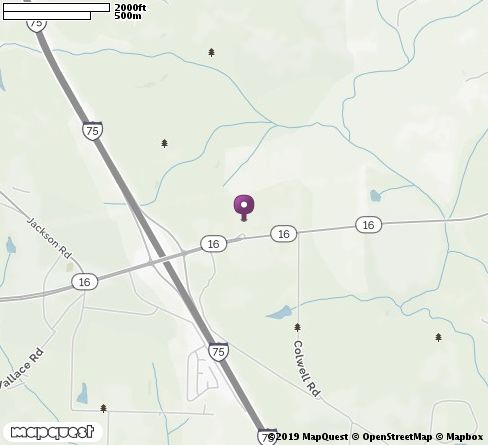 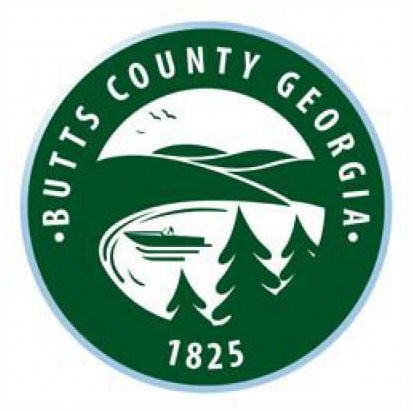 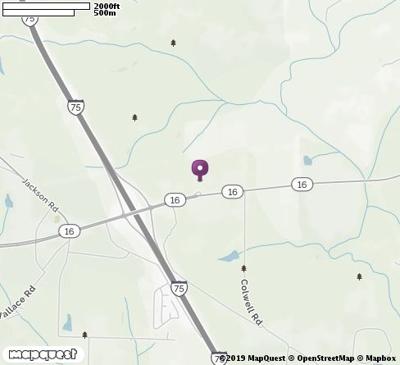 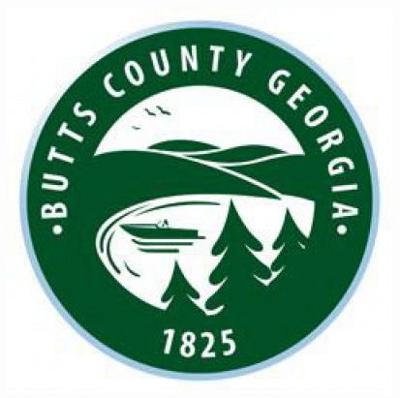 A massive industrial development valued at $1.2 billion is planned for Ga. Highway 16 at I-75 in Butts County.

According to plans submitted to Butts County planning officials as part of a rezoning application, the development would include as many as 19 industrial buildings for a total of more than 16.1 million square feet. The industrially zoned property would be 1,225 acres.

The proposed development would also include 109.8 acres of commercial property and 89 acres of residential property.

According to a letter of intent submitted to Butts County’s Community Development Department by the firm Falcon Design Consultants, on behalf of developers LGS Industrial LLC, the residential portion would contain no more than 200 single-family homes. Concept design plans show a gated subdivision developed along the north side of Ga. 16 on the eastern-most portion of the property.

A development of regional impact review form submitted June 28 to regional planning officials calls the project River Park, and indicates it could take until 2039 to finish.

According to the DRI report, the project would include more than 18 million square feet of industrial space — a contradiction with the letter of intent filed June 13 — and 800,000 square feet of commercial space. It would be worth $1.2 billion at build-out, according to DRI document.

Developments of regional impact are those that would have an impact beyond their host counties and trigger review by regional planning agencies.

It was not immediately clear when the rezoning applications would be heard by the Butts County Planning and Zoning Commission.

The rezoning case of the River Park development, by LGS Industrial LLC, is on the Board of Commissioners' agenda for its 6 p.m. meeting Monday.

In a pre-meeting workshop, developers discussed the plan with commissioners, and indicated they would to remove from consideration a previously planned residential component of the project.

WHO temporarily pauses hydroxychloroquine study due to safety concerns