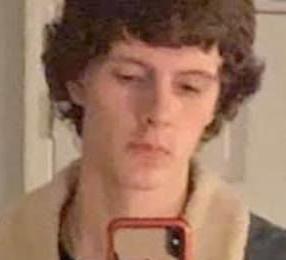 Cody Bryce Matthews, 19, is being sought by the Butts County Sheriff's Office for the shooting death of a man in the Jackson Glenn subdivision April 5. He is considered armed and dangerous. 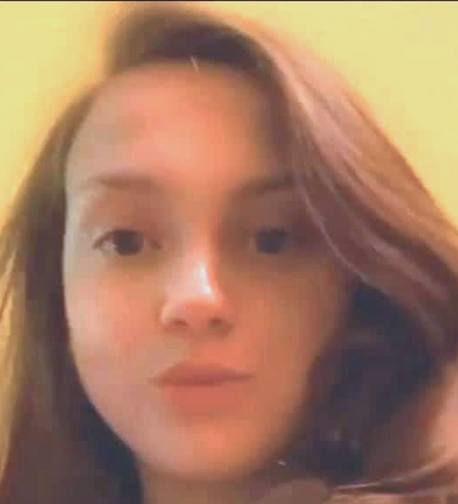 Autumn Keara Finlay is believed to be with Matthews and may be held against her will. According to the Butts County Sheriff's Office, she could be in extreme danger.

Jackson, Ga. – A 20-year-old man and a 21-year-old woman from Jackson are the subjects of a Be On The Lookout (BOLO) from the Butts County Sheriff's Office in connection with the shooting death of a man in the Jackson Glenn subdivision on April 5.

Cody Bryce Matthews is wanted for murder and aggravated assault. He is considered armed and dangerous, and is believed to be with Autumn Keara Finlay. It is believed he could be holding her against her will and according to the Sheriff's Office, she could be in extreme danger.

The shooting occurred at the pool area on Madison Ave. in the Jackson Glenn subdivision west of Jackson off of Ga. Highway 36 near I-75 late Sunday afternoon Witnesses told investigators several children were playing near the pool and tennis courts when gunfire erupted nearby.

The victim has been identified as William Ryan Ray, 30, of Jenkinsburg.

Major Jeff Nix of the Sheriffs's Office said they believe the couple is still in the Jackson/Griffin area. Anyone knowing the whereabouts of Matthews and/or Finlay is asked to immediately call 911. A reward is being offered for information leading to the whereabouts of these two individuals.

Careers that require the most schooling

StudySoup compiled 25 high-paying jobs that require the most schooling, using 2020 data from the Bureau of Labor Statistics’ Employment Projections. Click for more.

Passengers aboard a boat that sank near San Diego paid thousands to smugglers, authorities say

The latest on Covid-19 and India's worsening crisis

POLL: Which fast food fried chicken sandwich is your favorite?

Hawks' bench too hot for Suns in blowout win