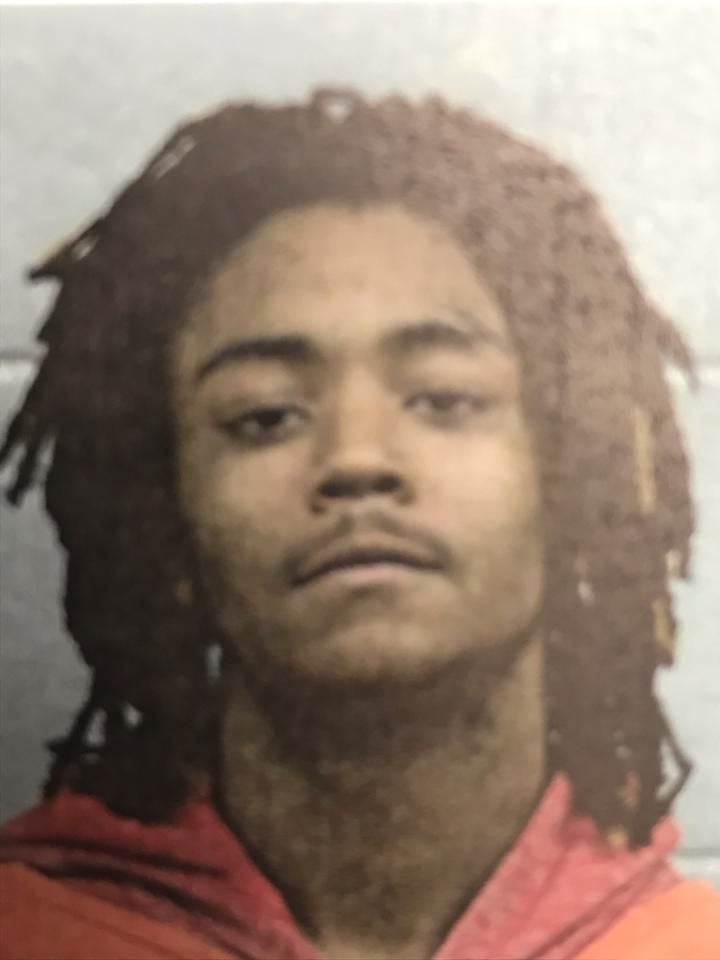 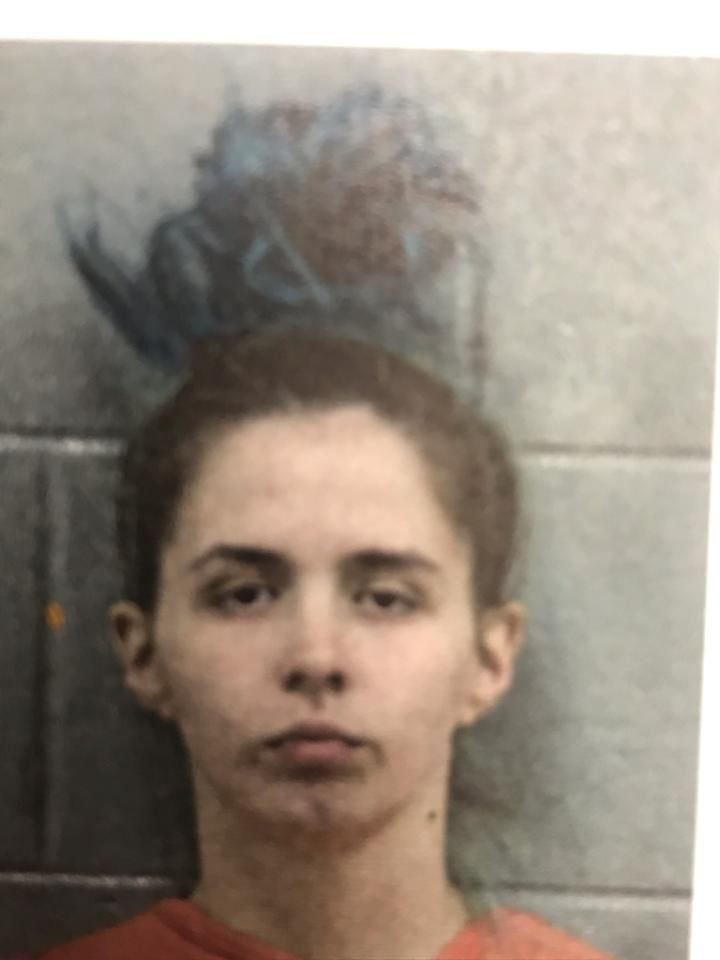 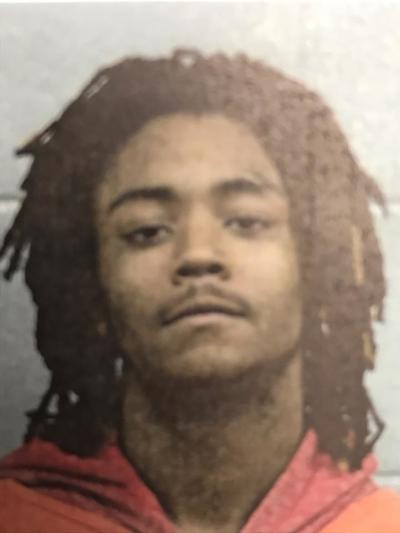 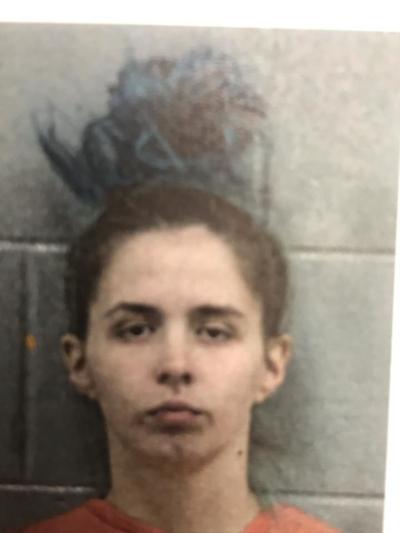 A Jackson man and his girlfriend have been taken into custody following the alleged beating of the man’s father and a child, who were reportedly attacked as they slept earlier this month.

Crumley said the intruder entered the residence in the 100 block of Dover Ridge Road in the early morning hours as the two were sleeping and beat both occupants, who suffered broken bones but are expected to recover. Crumley said the child is a grandchild of a family friend.

Hartsfield Jr., 20, along with his girlfriend, Delana Champaign, 17, were taken into custody Oct. 12 in the area of Oakland Circle in Jackson, Crumley said.

The younger Hartsfield faces charges of felony home invasion, two counts of felony aggravated battery and a count of felony cruelty to children.

Champaign faces charges of hindering the apprehension of a criminal and obstruction of an officer.

Crumley said both Hartsfield Jr. and Champaign are Jackson residents. Both were being held in the Butts County Jail.

The motive for the attack was not immediately known. Crumley said the investigation of the incident is ongoing, and asked that anyone with information on the case contact him, or Sgt. Johnnie Bryson, at the Jackson Police Department at 770-775-7878.

WHO temporarily pauses hydroxychloroquine study due to safety concerns