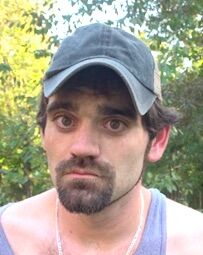 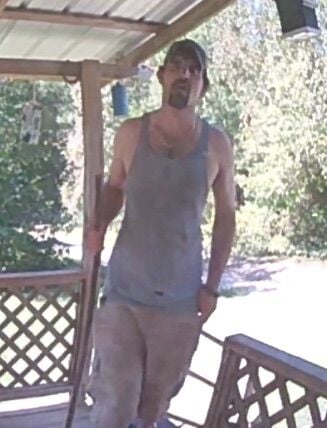 A video surveillance camera captured the photo of a suspect attempting to break into the house.

A video surveillance camera captured the photo of a suspect attempting to break into the house.

HIGH FALLS — A Jackson man is facing multiple burglary charges in Monroe County after being found hiding inside a boat near a house he was allegedly attempting to break into.

According to reports from the Monroe County Sheriff’s Office, deputies responded about 2:45 p.m. on Oct. 14 to a burglary call at a home on Happy Lane in High Falls. The homeowner contacted 911 when they were alerted by their video camera system that someone was attempting to break into their house.

The suspect, later identified as Justin Bradford, 30, was scared away when deputies arrived at the home, but a search of the area found Bradford hiding inside a boat at another residence on Happy Lane.

Bradford was arrested and transported to the Monroe County Jail. He has been charged with attempted burglary in the 1st degree, burglary in the 2nd degree, possession of burglary tools, and criminal trespass.

POLL: If the general election was held today, who would get your vote for U.S. President?

The Louisville, Kentucky, police officer shot while executing a warrant at Breonna Taylor's home has sued her boyfriend