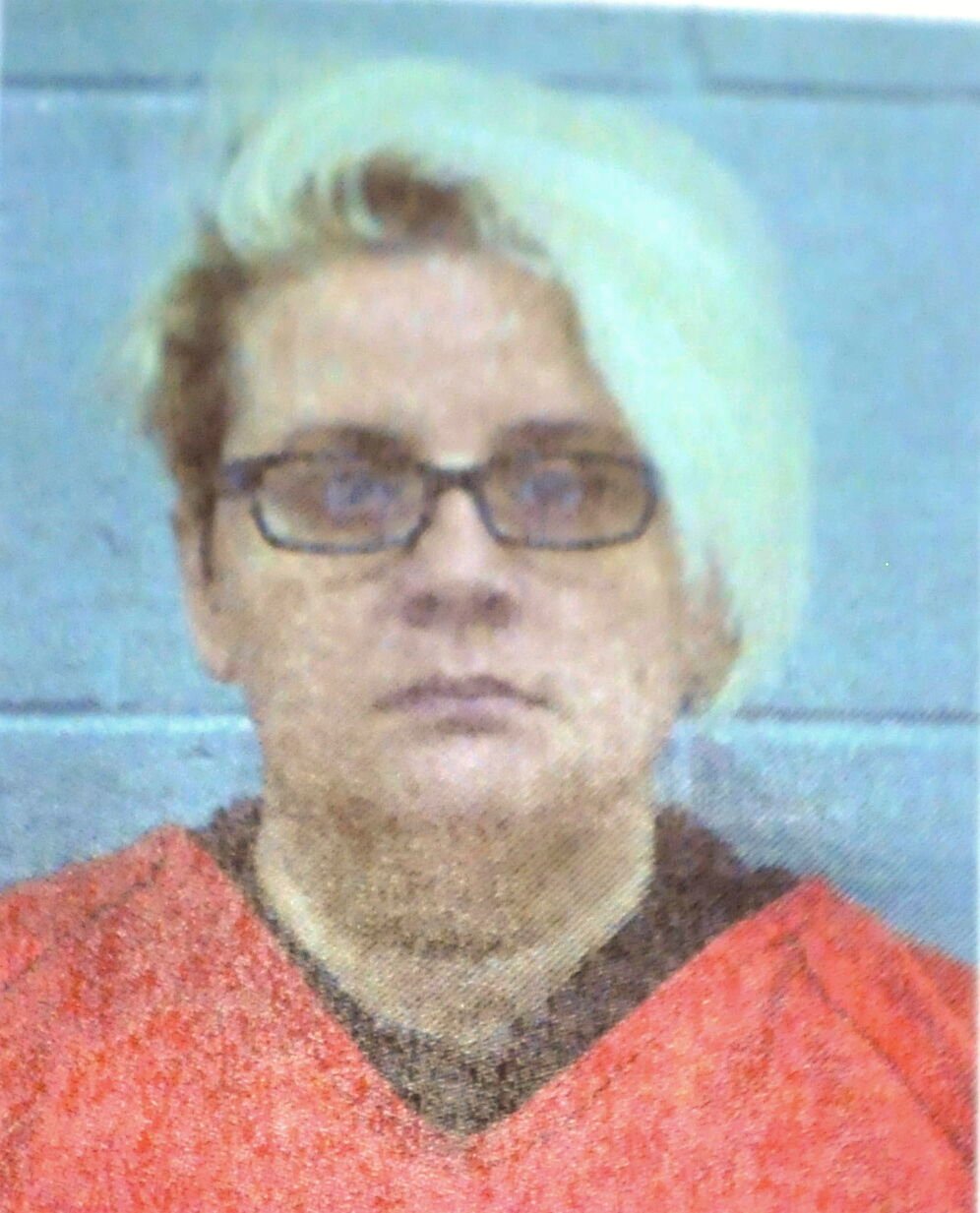 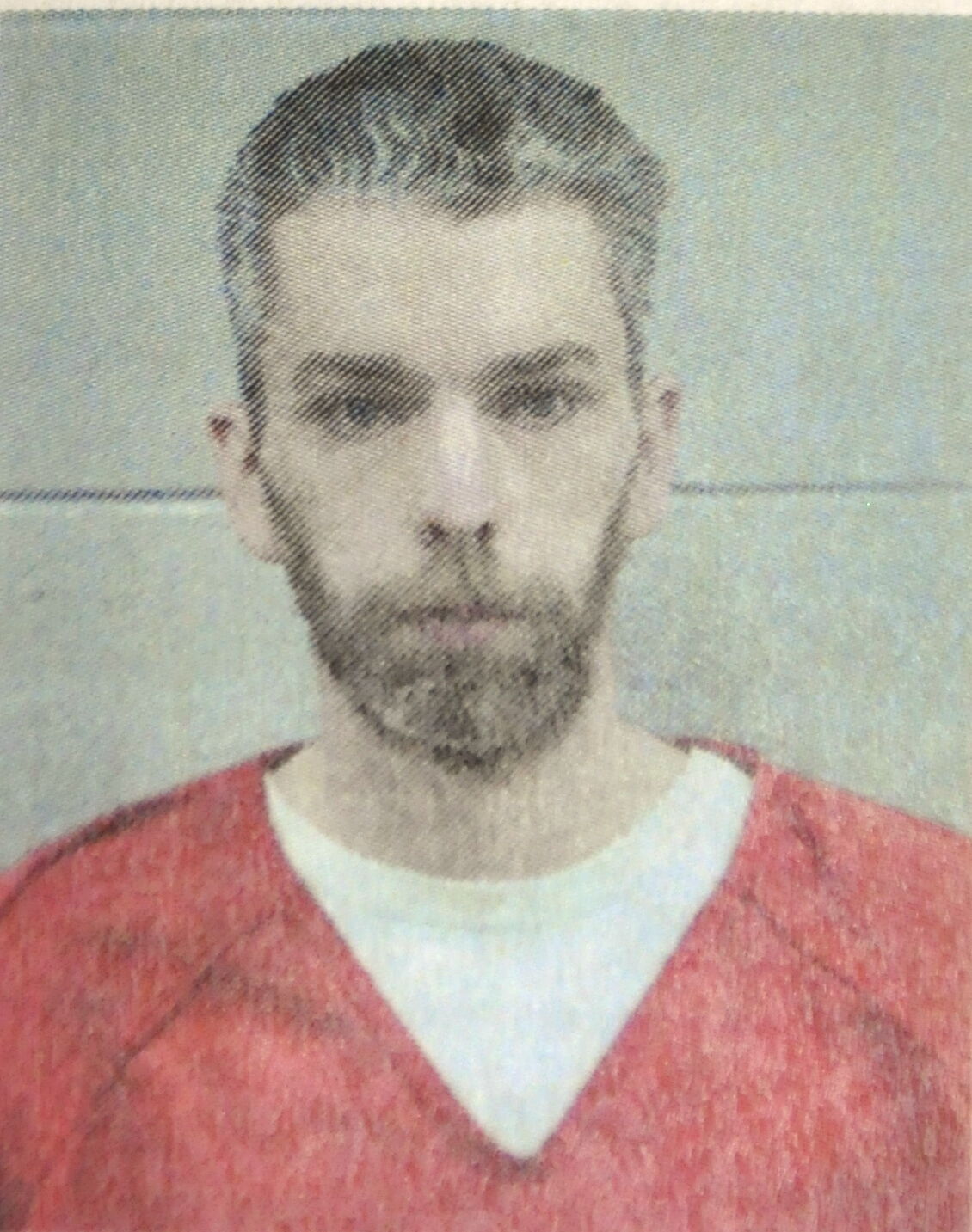 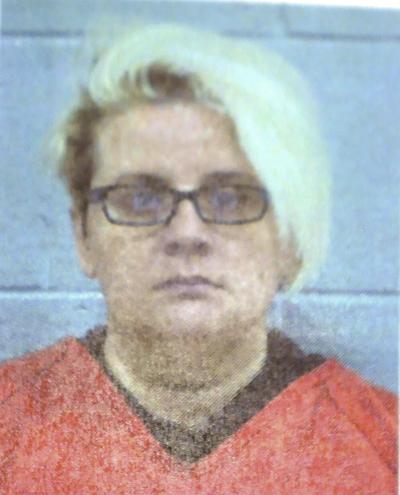 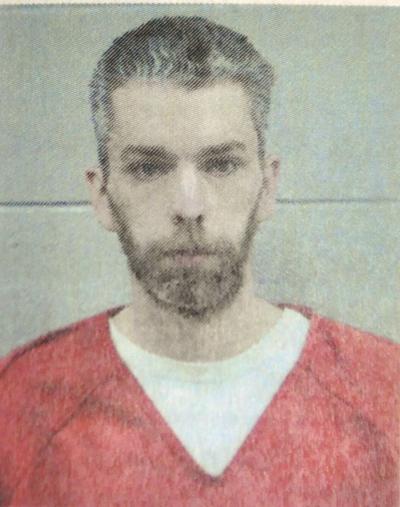 A woman and her husband are facing felony murder and other charges in the death of the woman’s elderly mother at their home in Jackson.

The deceased woman has been identified as Margaret Elaine Vega, 65. Charged in her death are her daughter, Rebecca Elaine Yell, 41, and Yell’s husband, Steven Patrick Yell, 40.

According to a news release from the Jackson Police Department, Jackson and Butts County fire departments responded to a medical call at 663 North Oak Street about 5 p.m. on Sunday, Jan. 10. When they arrived, they found Vega unresponsive and lying on the floor just inside the front door.

“Fire personnel determined Ms. Vega was alive, but the condition Ms. Vega in was deplorable,” wrote Jackson Police Lt. J. Scott Crumbley in the release. The elderly woman was transported to Wellstar Spalding Hospital, but passed away on Monday, Jan. 11.

Vega lived at the home with her daughter and son-in-law, Rebecca and Steven Yell, and two minor granddaughters.

A subsequent investigation by the Jackson Police Criminal Investigation Division resulted in the arrests of Rebecca and Steven Yell on Jan. 11 for felony murder (family violence), felony neglect of an elderly adult, and two counts of 3rd degree cruelty to children. Rebecca Yell will also have an additional charge of simple battery to an elderly adult.

The Yells have been denied bond and remain in the Butts County Jail. Their two children have been placed into the custody of other family members.