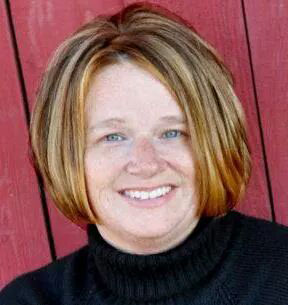 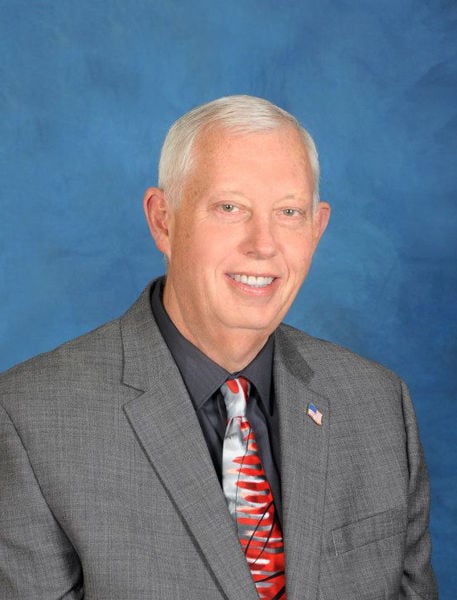 Jackson District 1 Jackson City Councilman Theodore Patterson and District 5 Councilwoman Beth S. Weaver were uncontested in their bids for re-election and will return for new four-year terms beginning in January.

“I appreciate the great support I had,” Cook said of his victory. “To all my voters and supporters: We just want to continue to do what we’ve been doing and we want to see more progress in the city of Jackson in the next four years.”

“I would like to thank the voters for getting out and voting for me to serve another four years as mayor,” Ogletree said.

Candidates Lillian Cowell, John Burdin and Jacqueline Grier qualified in August to run for a two-year term to fill the seat vacated in April by the resignation of Chadrick Morgan. Grier topped her opponents with 81 votes to take the seat, according to uncertified results. Cowell received 48 votes and Burdin received 35.

Here's a look back at our election coverage for the 2019 municipal races in Butts County.

Crowds turn out for the 4th annual Women's March, and 2020 election issues are front and center

Georgia held a contest for better highway safety signs. The winners are hilarious

A 9-year-old created a portrait of John Cena with 750 Rubik's Cubes. His 'superpower' helped