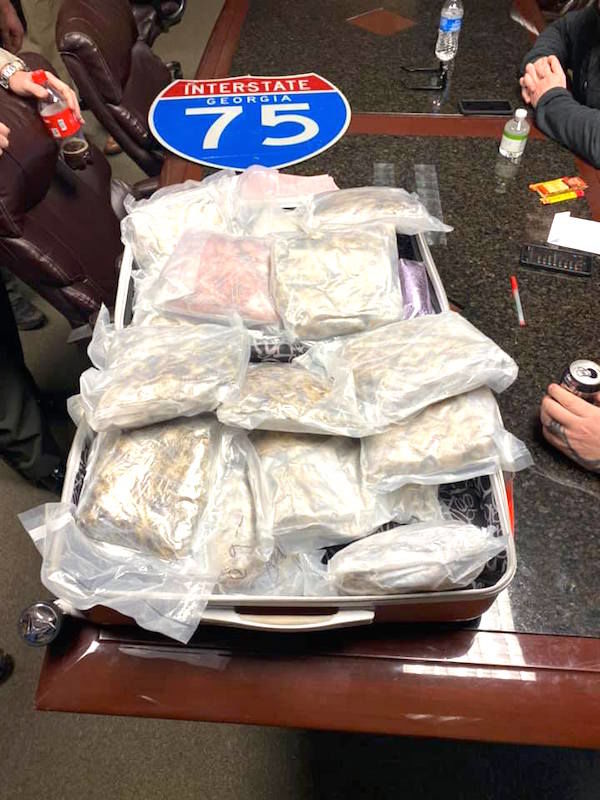 The Butts County Sheriff’s Office ICE Team found 52 pounds of methamphetamine in a vehicle after a traffic stop on I-75 North Monday morning. Two people were arrested and charged with trafficking in meth. 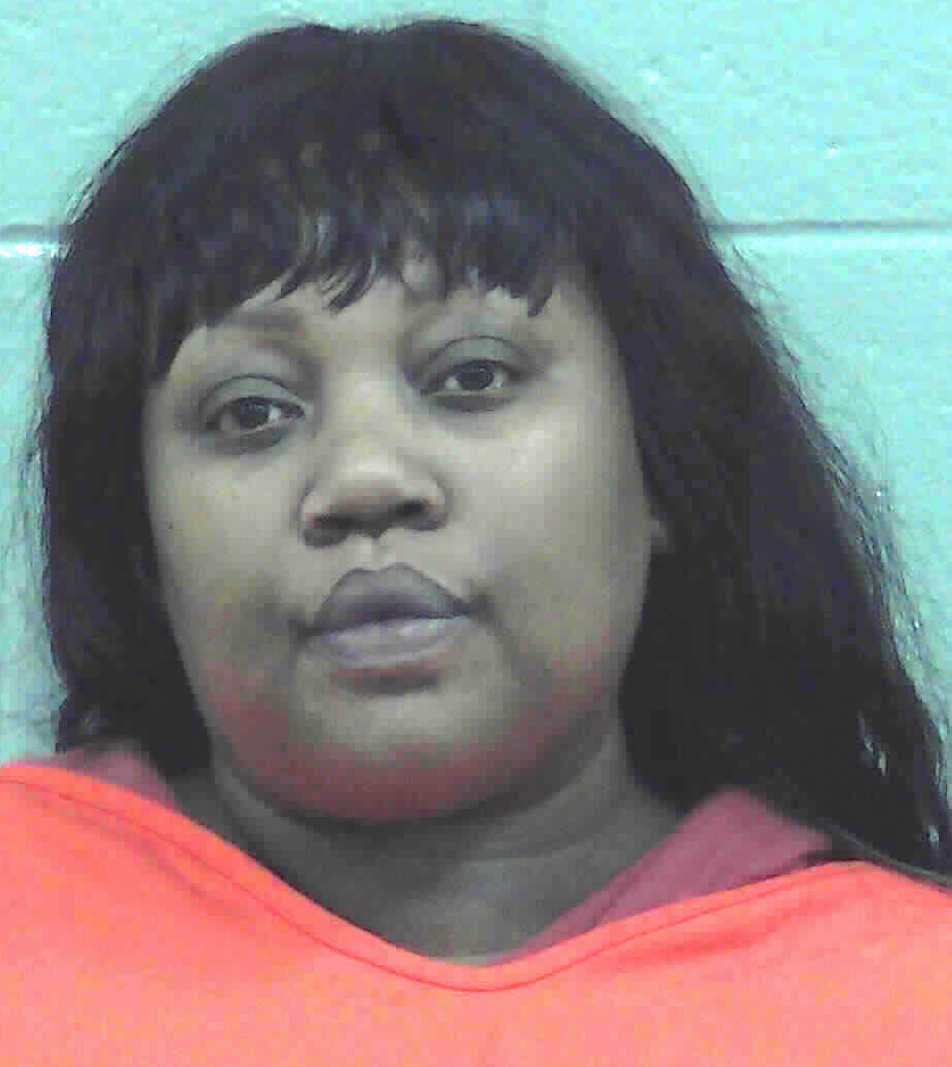 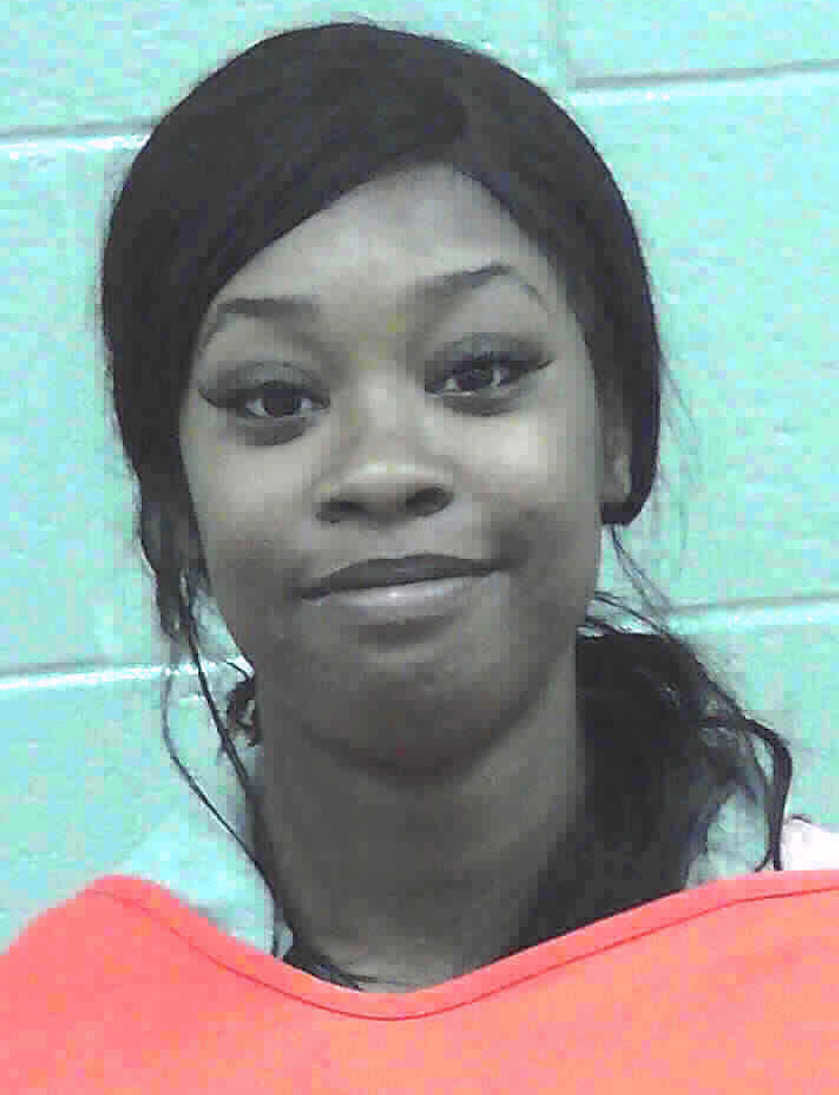 A traffic stop on Interstate 75 North on Monday morning resulted in a major methamphetamine bust for the Butts County Sheriff’s Office’s Interstate Criminal Enforcement (ICE) team. A total of 52 pounds of meth was found during a search of the vehicle.

According to Sheriff Gary Long, deputies witnessed a 2019 Chevrolet Camaro with a Maryland tag driving at a speed excessively slower than the rest of the traffic and changing lanes without signaling, and initiated a traffic stop.

Deputies reported the odor of marijuana coming from the vehicle when they spoke to the driver, which gave them probable cause to search the Camaro. The 52 pounds of meth were found in luggage in the car, along with a small amount of marijuana.

Arrested and charged with trafficking in methamphetamine were Tiffany Crawford, 42, of Canton, and Ariana Matthews, 22, of Troy, Mich.

“I want to publicly commend my deputies on a job well done once again,” Sheriff Long said.

A jury has been selected in the Harvey Weinstein trial

Cardinals' Kyler Murray on playing in NFL, MLB at same time: 'I could do it'