One dead, one charged with murder following shooting in Jackson Sept. 27 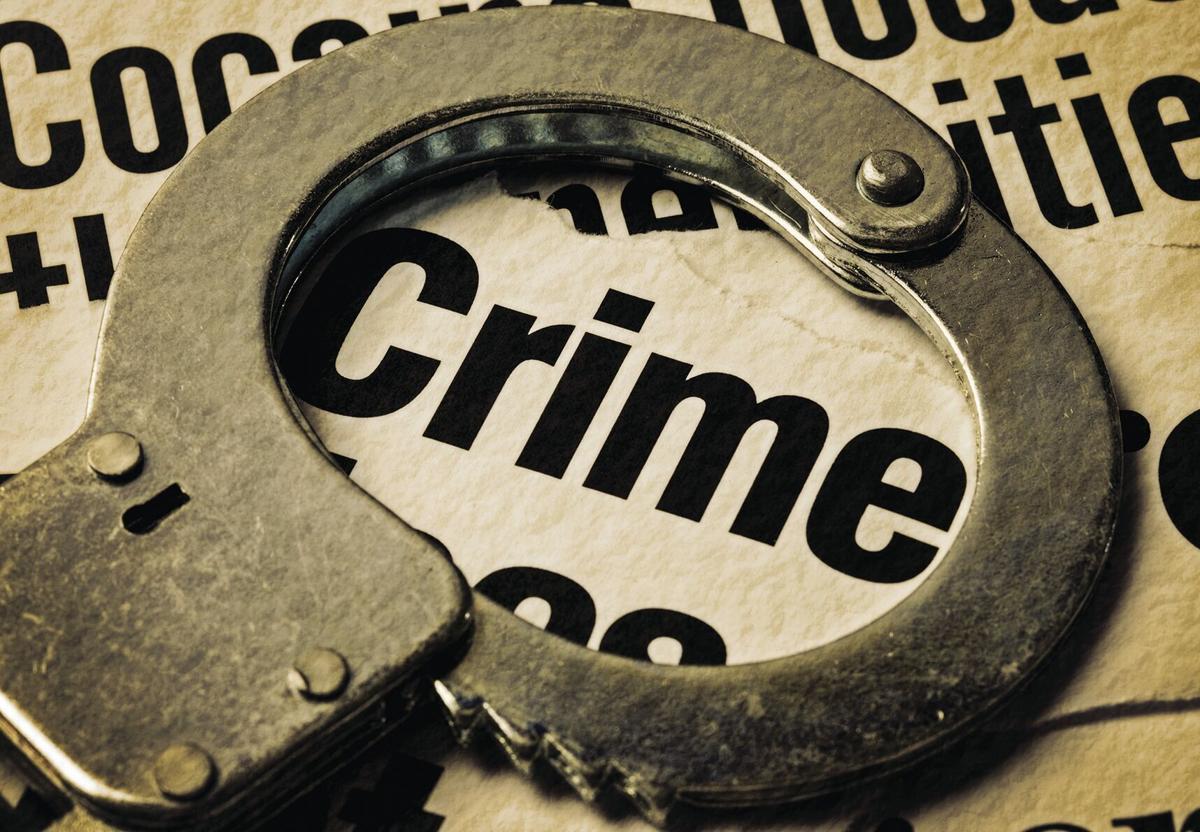 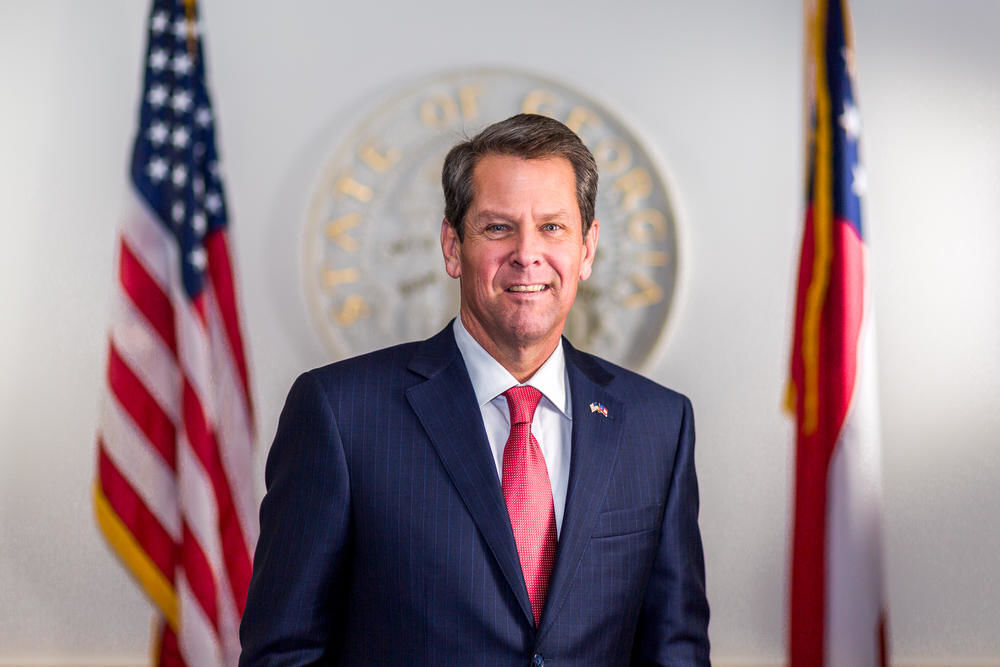 ATLANTA — Georgia’s top elected leaders vowed Monday to make the current spike in violent crime across the state and particularly in Atlanta a top priority.

Gov. Brian Kemp announced Monday he will add crime to the General Assembly’s agenda for a special session on tap this fall primarily to draw new legislative and congressional district lines.

Kemp, Ralston and state Attorney General Chris Carr addressed members of the House Public Safety and Homeland Security, which is holding hearings this summer to try to identify what’s behind the crime wave and how the state might help fix it.

The governor also thanked the General Assembly for passing laws aimed at human traffickers and street gangs since he took office in 2019.

“These initiatives have helped us move the needle,” Kemp said. “[But] the dangerous gangs aren’t letting up.”

Ralston cited a 60% increase in homicides in Atlanta this year, along with a rise in shootings and stabbings in the city, as reason enough to put more resources into fighting the crime wave.

Of the $3 million he proposed Monday, $2 million would be used to add 20 state troopers to the Georgia Bureau of Investigation’s SWAT and DUI task forces to focus on crime in and around the city of Atlanta. Another $1 million would double the size of the GBI’s Gang Task Force and the Human Trafficking Task Force, which operates out of the attorney general’s office.

“I want you to bring people to the table who want to offer solutions,” Ralston told members of the House committee. “I want us to work together to find a way forward.”

Kemp repeated criticism he leveled last week at Atlanta officials for not taking an aggressive enough stance in fighting the crime wave.

Carr echoed that theme by accusing some prosecutors around Georgia of selective enforcement of state law, deciding which misdemeanors they wish to enforce and which to let go.

“Georgia has one of the toughest anti-gang statutes in the nation,” he said. “It needs to be put to use.”

While lawmakers could consider legislation related to crime during the upcoming redistricting session, action on Ralston’s funding proposals won’t happen until lawmakers take up the fiscal 2022 mid-year budget and fiscal 2023 budget early next year.

I fled for a new life! Did you know these stars were refugees?

Sadly, we see so many people in the world be forced to leave their countries and flee to new nations due to conflict and political turmoil. Click for more.

One dead, one charged with murder following shooting in Jackson Sept. 27

SMITH: Getting it right a challenge in college football coaching hires