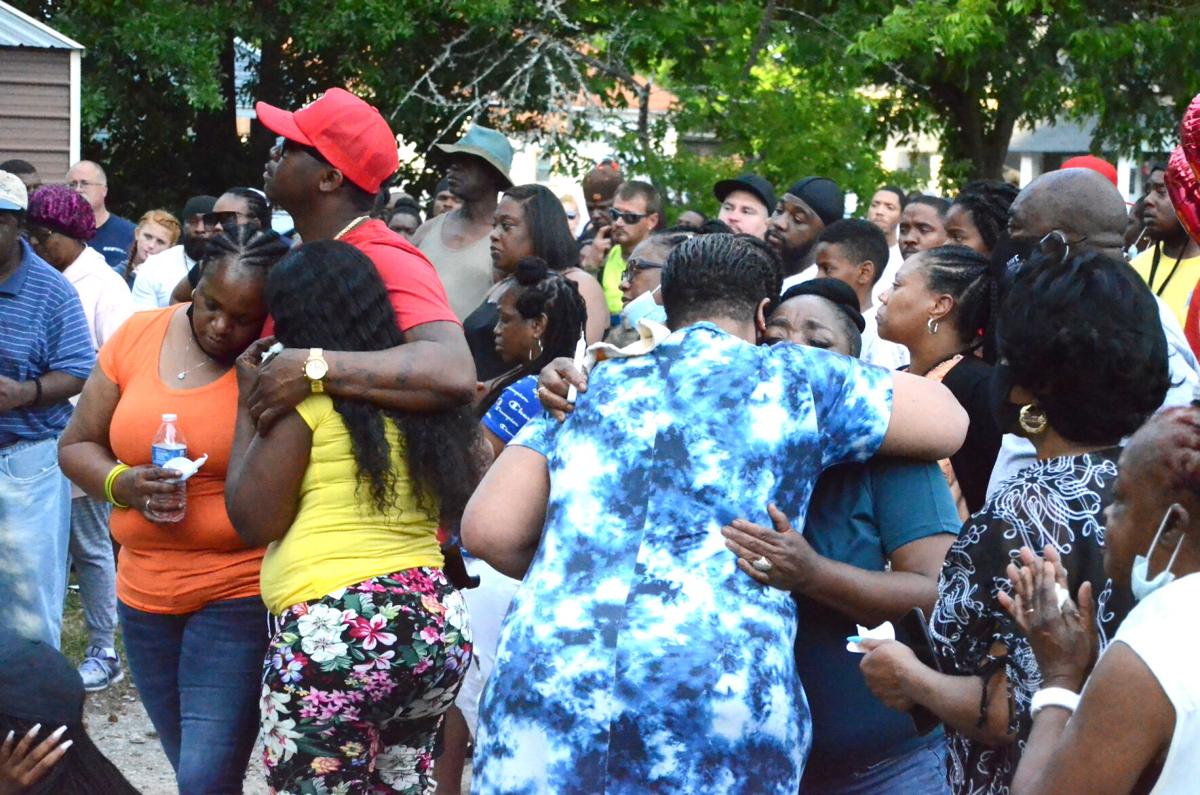 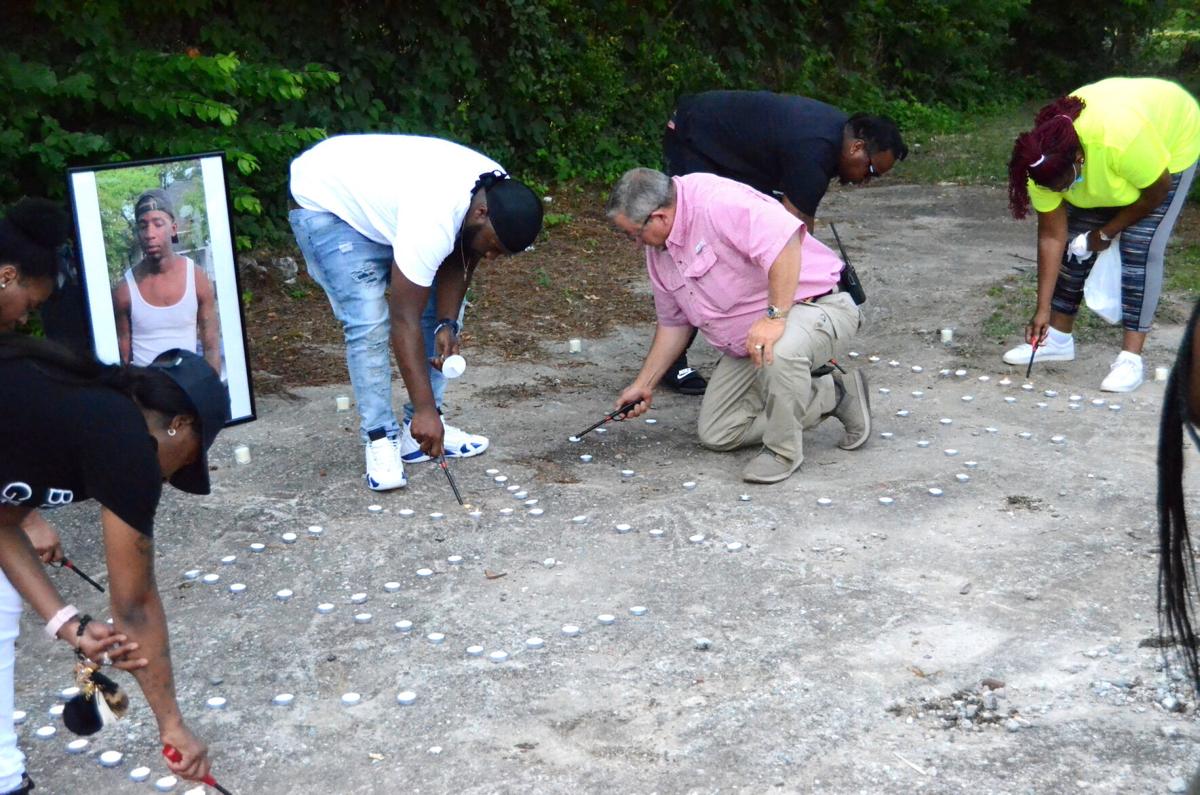 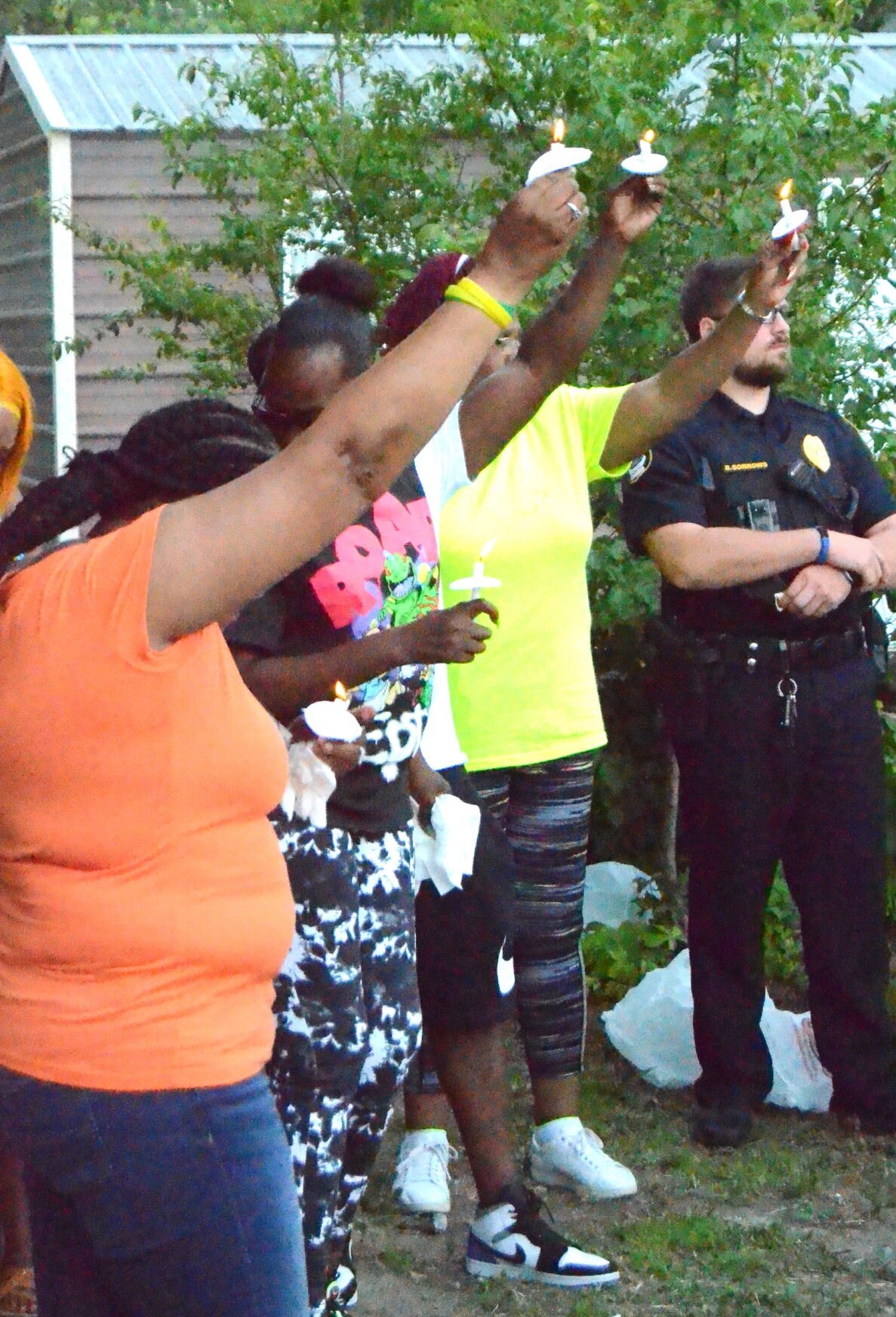 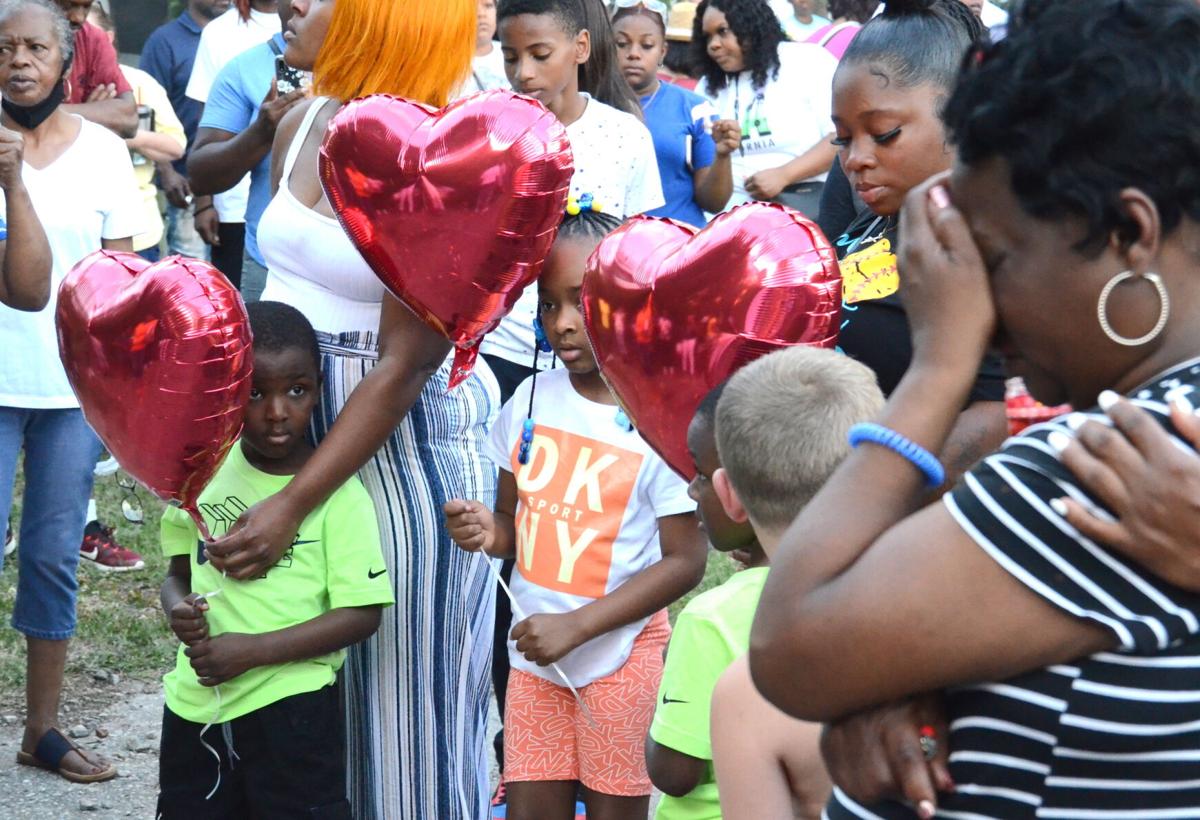 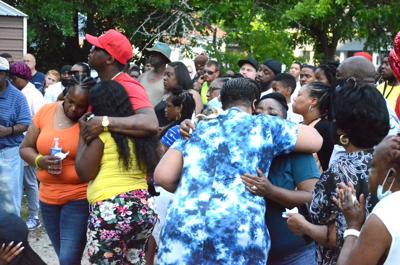 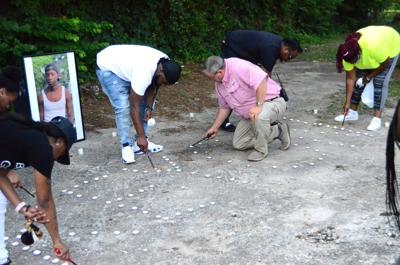 Family members, friends and community members came out June 2 for a candlelight vigil in remembrance of Keyon “Ke-Low” Watts, 28, of Jackson, an innocent victim caught in a crossfire of bullets in the Pepperton (Pep) neighborhood on May 28. About 100 people attended the vigil and all were shaken and saddened by the violence.

Jackson Police investigators say Watts was visiting friends when the shooting began and may have been trying to break up the argument when he was shot and killed. The Watts family owns land in Pep.

Witnesses said the shooters fled the scene, one in a vehicle, and one on foot. E-911 received a call from a resident in the Indian Springs community about a person wounded by gunfire. Deputies responded to an address on Cenie Road and found a Black male suffering from gunshot wounds. He was transported to a hospital in Macon, where he remains.

The GBI has joined the Jackson Police Department and Butts County Sheriff’s Office in the investigations and are actively searching for those involved.

At the vigil, Pastor Laverna Farley of New Life Holiness Church in Pep, a second cousin to Watts, said this was a senseless killing, and that there are better ways of settling an argument than pulling out guns.

“I don’t care what color you are; I don’t care what church you go to; let us get together and stop all this senseless killing,” she continued.” If you get so heated that you want to hurt somebody, get in your car and leave. I’m hurt because this don’t make sense — Black on Black crime.”

Pastor Farley asked those present to join hands to show that they are coming together to help each other.

Addressing Watts’ mother and other family members, Farley said if there is any good to come out of Watts’ death, it is that it is bringing the community together.

“I know you’re hurting and it’s senseless. But one thing I can say, if you look around and see, Keyon brought some people together,” she said. “You see, we’re going to miss him, but there isn’t anybody who can take care of him better than Jesus. But you all come on, let’s reason together. Let’s get ourselves together because God is going to call us home someday and we’ve got to be ready.”

Those present then lit candles in memory of Watts, and three heart-shaped balloons were released.

The GBI has joined the Jackson Police Department and Butts County Sheriff’s Office in the investigation, which remains active. Anyone with any information is asked to call either 770-775-7878 or 770-775-8235.

6 killed, more than 40 injured in 9 mass shootings across the US over the weekend

US-China rivalry is extending from Earth into space. That poses a challenge to American dominance

POLL: Do you approve or disapprove of President Biden's job performance?