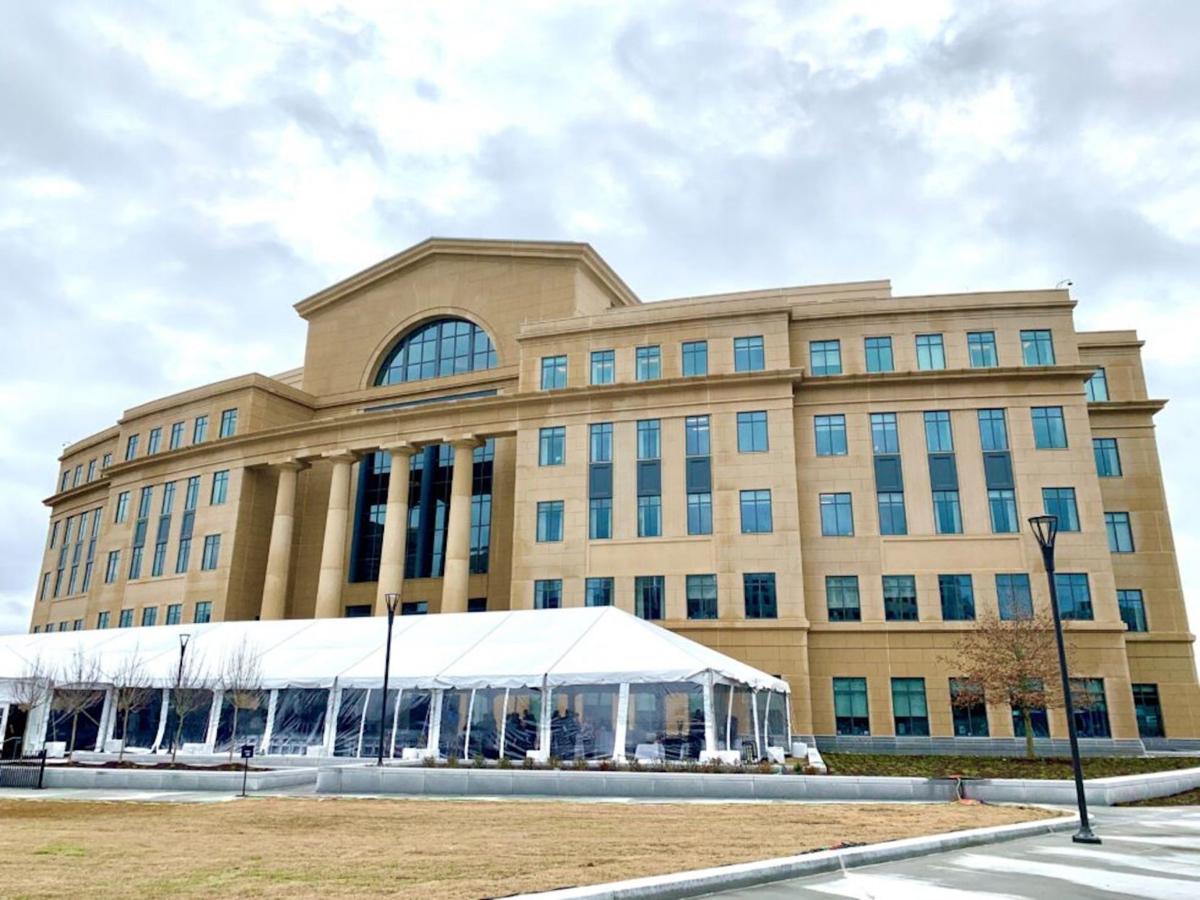 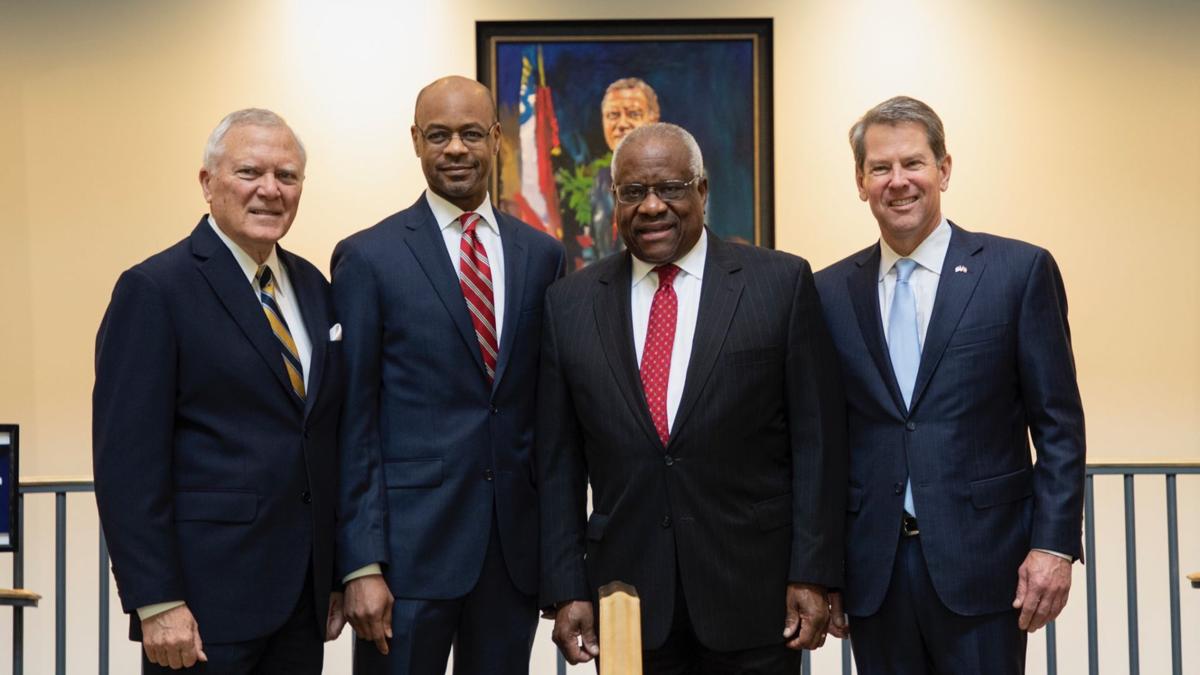 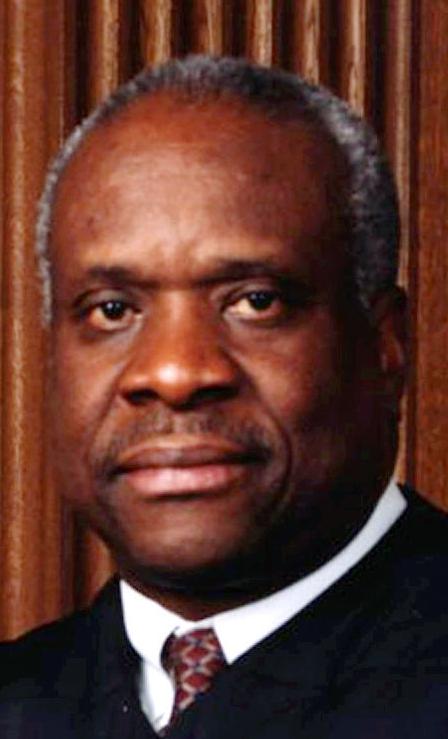 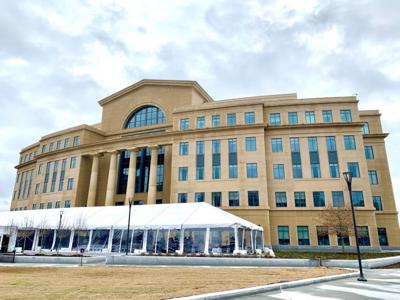 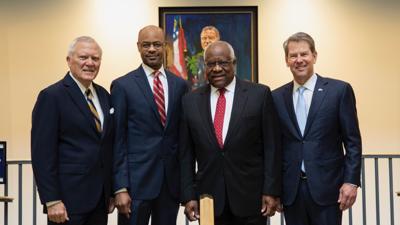 It is among the most expensive state-funded facility in Georgia history, totaling roughly $130 million in construction costs.

The building now houses the Georgia Supreme Court and the Court of Appeals of Georgia, whose justices, judges and their staff took up residence in December. It is the only facility of its kind in Georgia dedicated exclusively for court purposes.

The old Georgia Archives building, dubbed the “white ice cube,” previously occupied the spot at Capitol Avenue and Memorial Drive before it was demolished in 2017.

Thomas, a Georgia native who grew up in Pin Point outside Savannah, called the new building “a magnificent architectural achievement” that reflects the rule-of-law principles on which the country was founded.

Speaking before Georgia’s top political leadership Tuesday, he urged judges in the state to swat away the tempting sway of political pressures and public opinion.

“Our decisions should not be driven by a desire to be revered or lionized for reaching certain outcomes,” Thomas said. “We are not mass-media icons. We are judges, nothing more, and nothing less.”

Thomas also said the building is fitting testament to the criminal justice reforms enacted during the tenure of its namesake, former Gov. Nathan Deal.

Deal’s two terms in office saw passage of several initiatives aimed at deterring crime rather than punishing it, including creation of Georgia’s accountability courts.

His successor, current Gov. Brian Kemp, is facing criticism for proposed cuts in his fiscal year 2020 and 2021 budgets that would reduce funding for accountability courts and other aspects of the justice system like public defenders.

“His work fundamentally changed the way we view nonviolent offenders, winning support from both sides of the aisle,” Kemp said.

Roundly lauded Tuesday, the costly project brought Deal criticism when initial funding for its design flew under the radar in 2014.

Government watchdogs pounced on the high price tag, poised to be the most expensive building ever undertaken by the state.

Court officials, meanwhile, stressed the courts’ old location directly across Mitchell Street from the Capitol was in dire need of an upgrade after decades of use.

On Tuesday, Deal thanked state lawmakers for signing off on funding the new facility, which officials say is projected to last for 100 years.

“This building is the prime example of our belief in the rule of law,” Deal said.