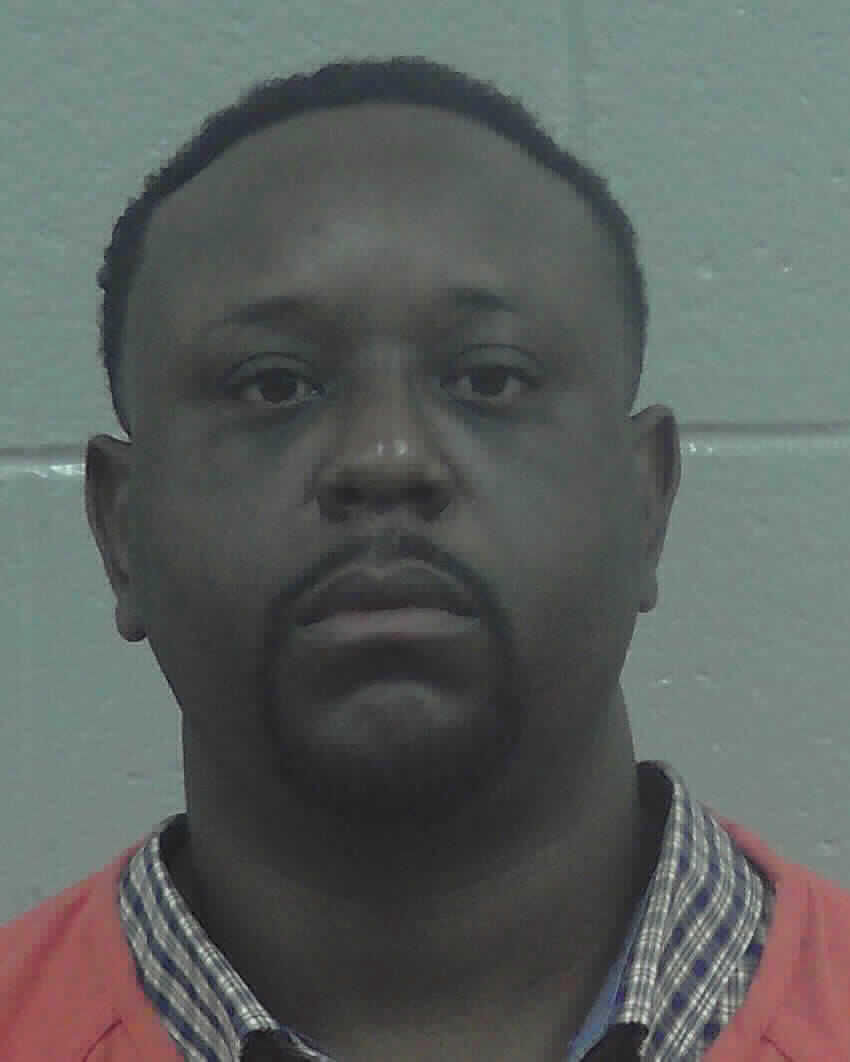 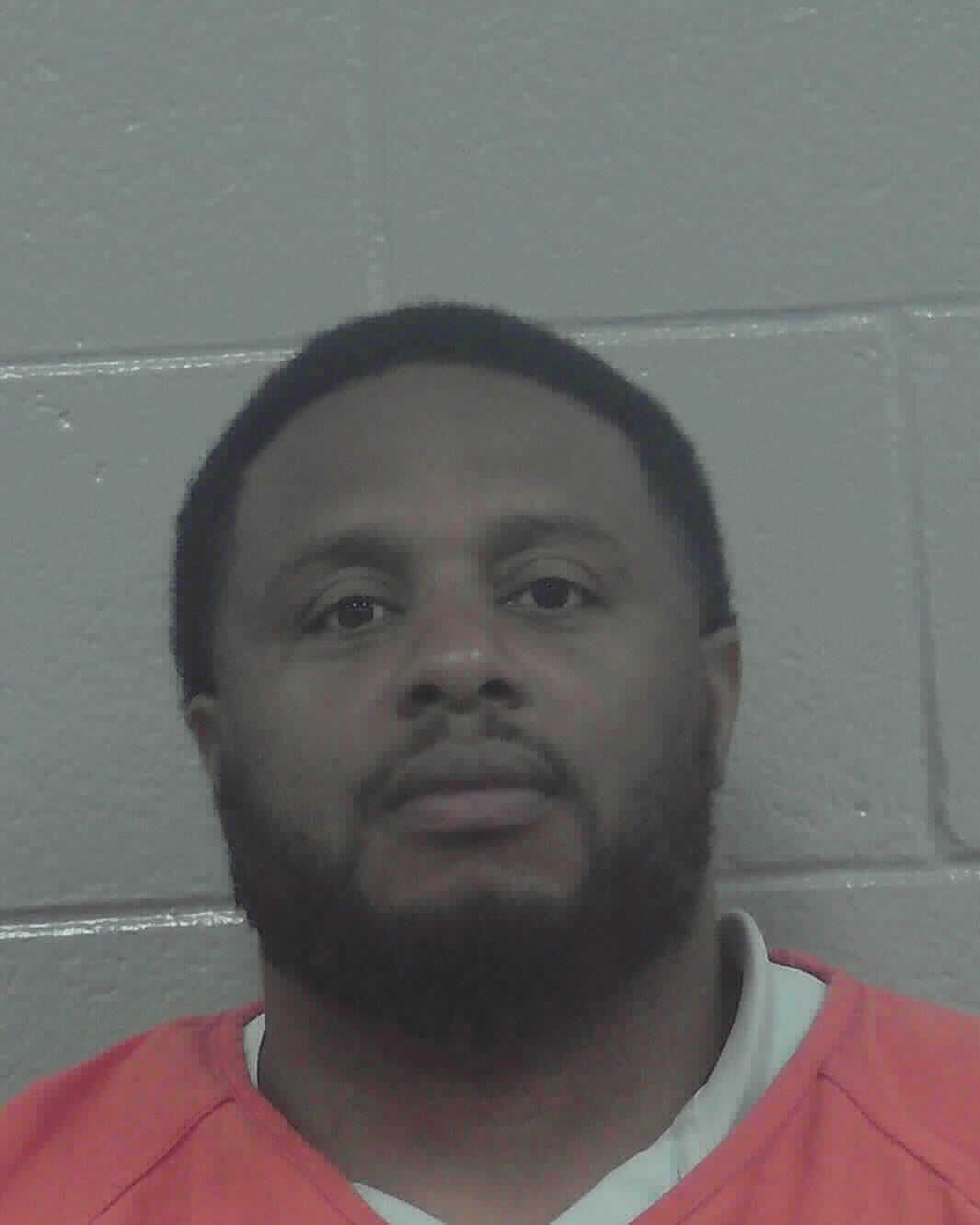 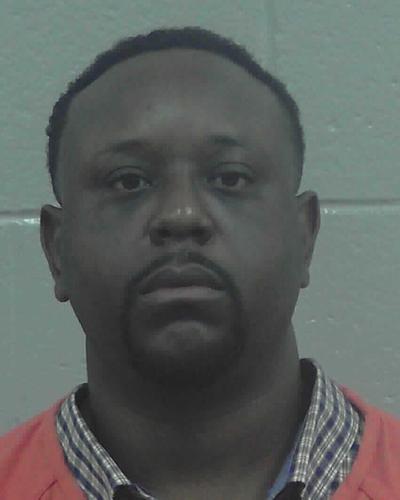 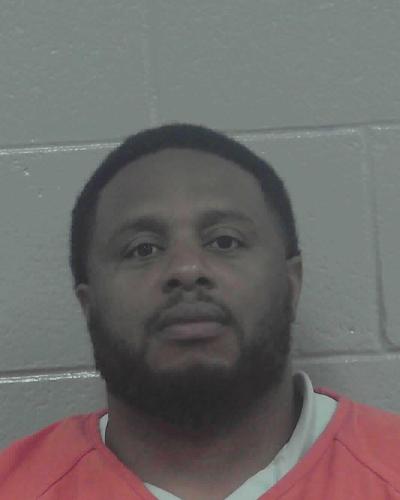 Two men have been charged in the fatal Halloween shooting of a Milner man at a Butts County Waffle House.

The Georgia Bureau of Investigation said Nov. 6 that Robert Lewis Henderson Jr. and Antonio DeMarty Evans both turned themselves in to the Butts County Sheriff’s Office that morning on charges stemming from the death of Nicholas Bryan.

The GBI has previously said Henderson, 36, of Flovilla, and Evans, 39, of Flovilla, were at the Waffle House on Ga. Highway 36, and had a confrontation with Bryan, 27.

“Bryan was using racial slurs towards Henderson and Evans and was asked to leave the premises by Waffle House staff,” the GBI said in a statement. “Evans and Bryan began having a physical altercation, at which time, Henderson Jr. fired one round at Bryan, striking him.”

Bryan died around 3 a.m. the next morning after being taken to Monroe County Hospital in Forsyth.

Both Henderson and Evans made their first court appearances in the case Nov. 6. Chief Magistrate Rebecca Pitts said Evans was granted $10,000 bond. Bond can only be set by Superior Court in Henderson’s case because of the nature of the charges.

During a hearing on Tuesday in which several well known community members spoke on Henderson’s behalf, Superior Court Judge Thomas Wilson granted him a $1 million property or $100,000 cash bond, and set several conditions on his release.

According to arrest warrants, Evans is accused of retrieving a spent shell casing after the shooting and flushing it down a toilet.

According to emergency responders, workers planned to shut down I-75 northbound at Ga. 36 in order to land an air ambulance on the interstate.

The preliminary investigation revealed that Robert Lewis Henderson Jr., 36, of Flovilla, and Antonio DeMarty Evans, 39, of Flovilla, were located at the Waffle House and had a confrontation with the shooting victim.

Weekly email newsletter with the latest on eateries in Jackson sprinkled with recipes.

Have you personally been affected by the novel coronavirus outbreak?

This poll is for entertainment purposes only and not meant for scientific use.

This Passover, the seders are virtual. The plague is real

Keep your cat indoors if you're self-isolating to limit spread of coronavirus, vets advise owners