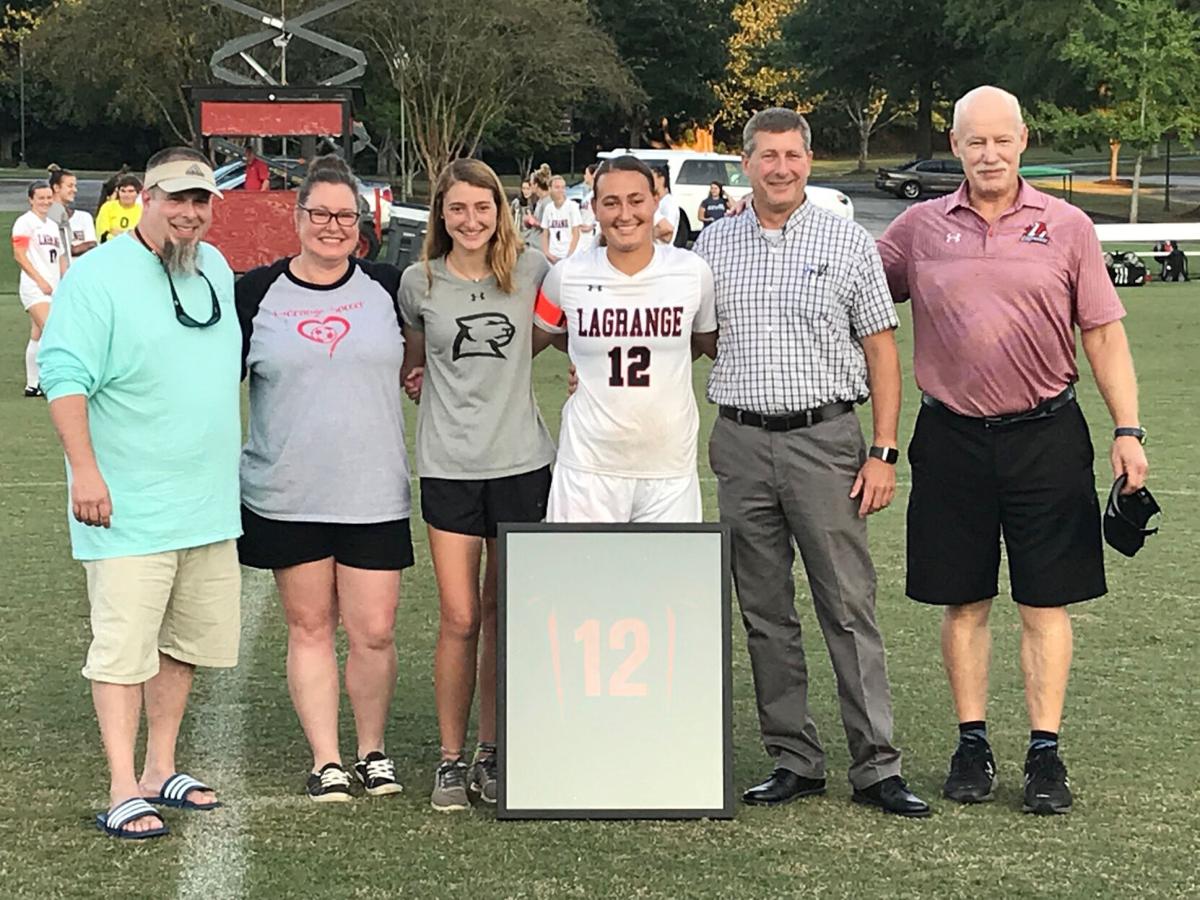 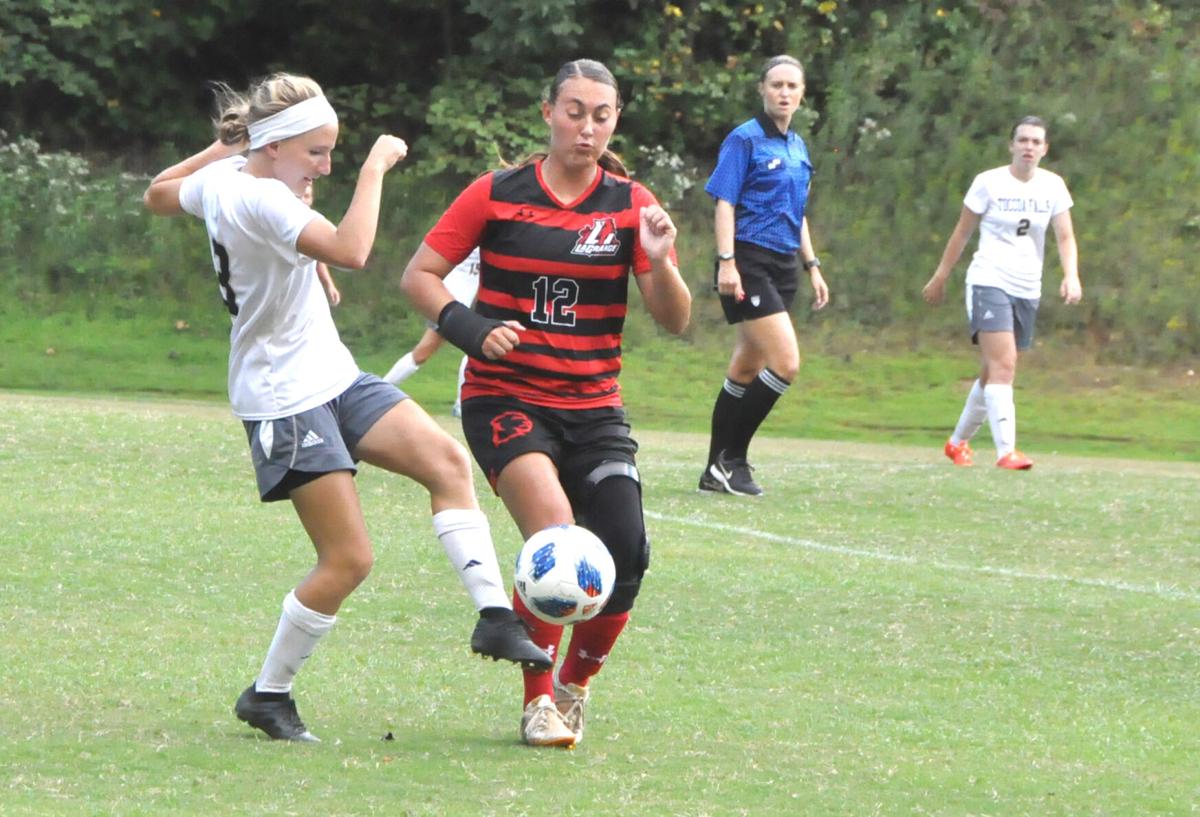 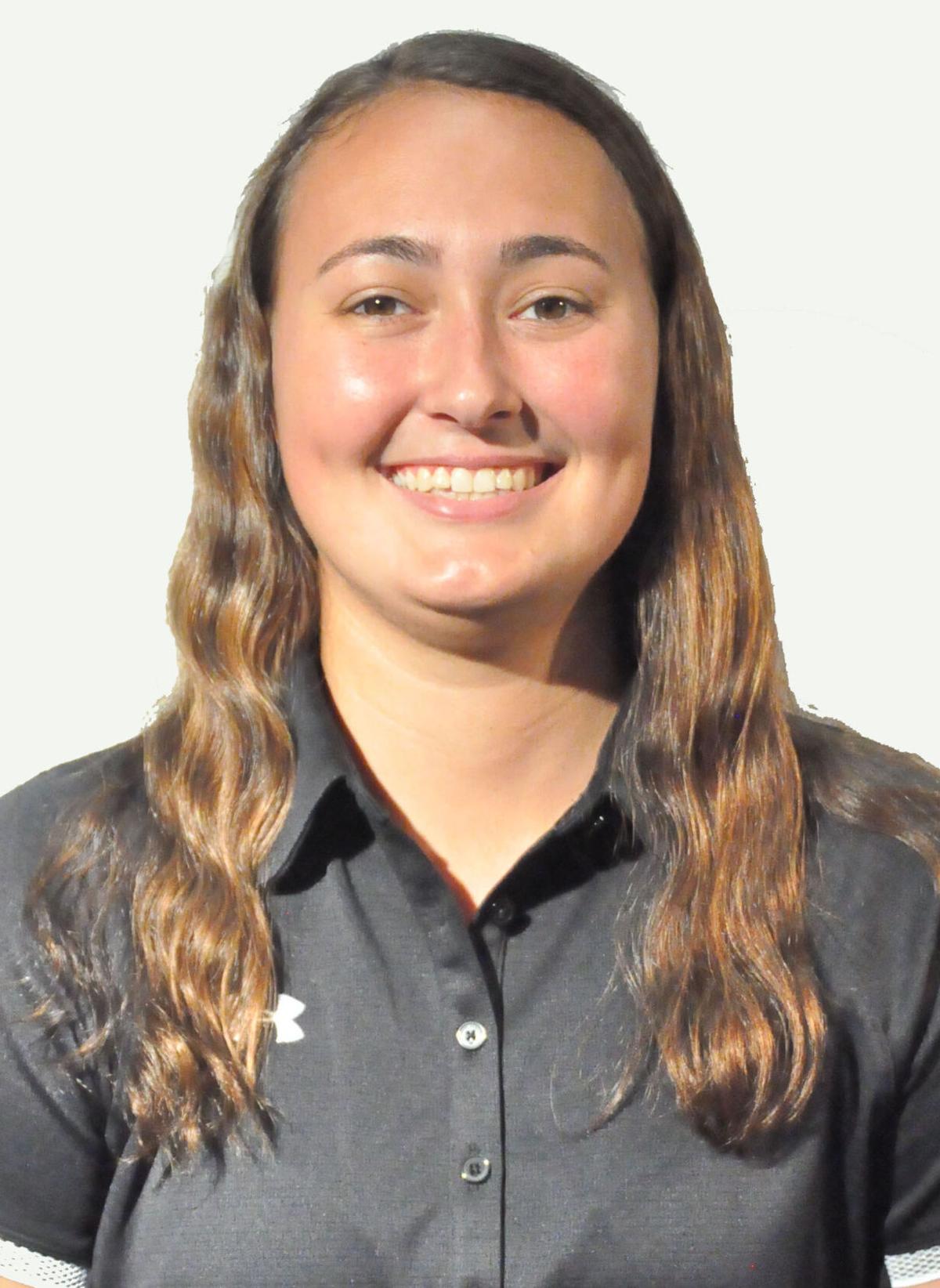 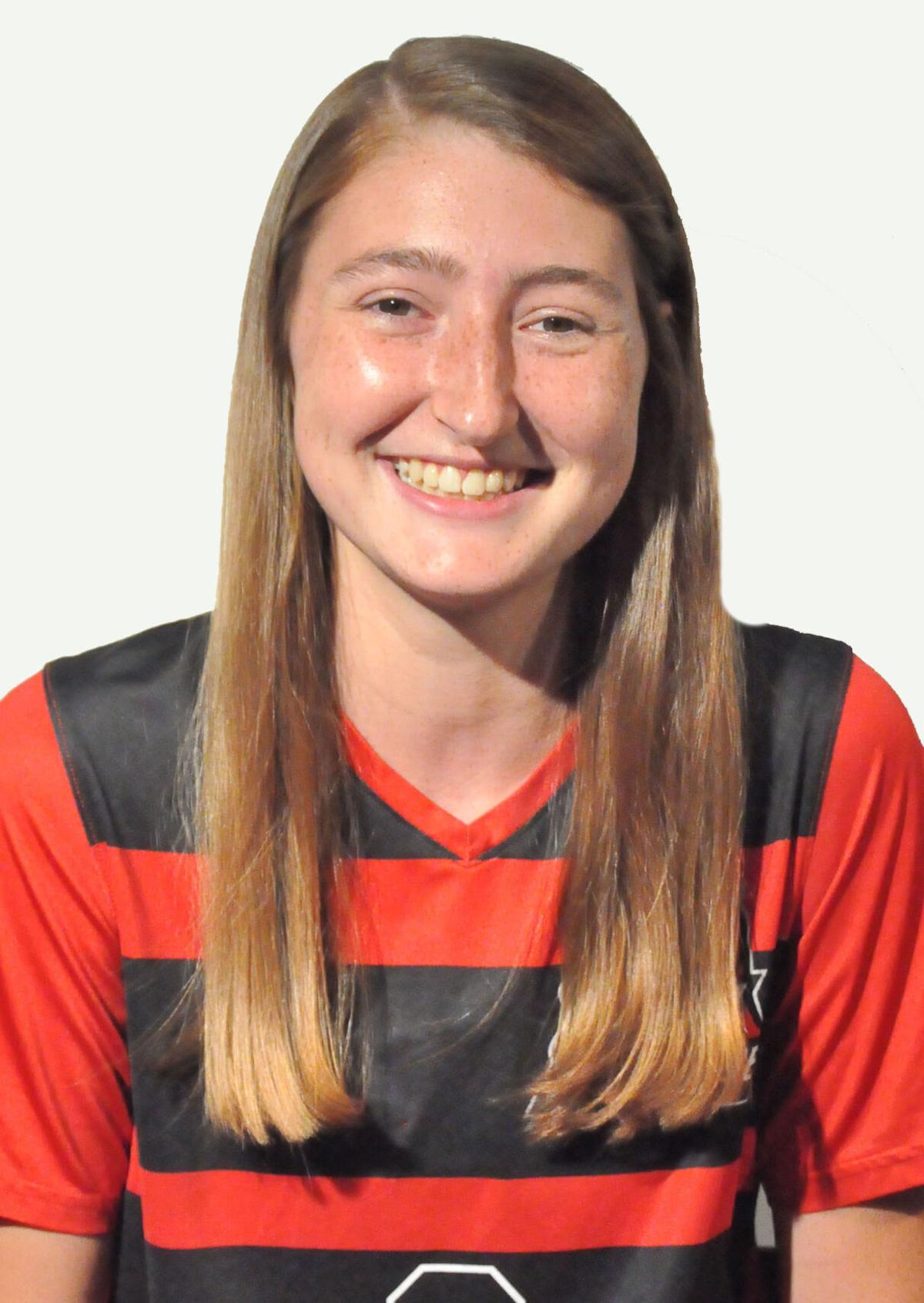 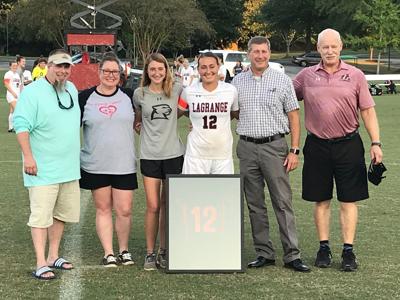 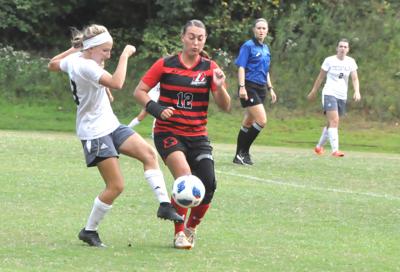 A healthy sibling rivalry was always present in the Harkness’ household in Jackson.

Carolyn and Audrey Harkness grew up trying to outdo the other in every facet of their lives. That intense drive spilled over to athletics and academics, but the moments of competition created a deeper relationship between the two sisters.

The Jackson natives morphed into elite students and athletes because of the battles in the backyard. They brought out the best qualities in each other.

“The two of us always turned whatever we were doing into a competition to see who was better and faster,” said Carolyn. “I was definitely a tough big sister. I always wanted her to be the best, stay out of trouble and stick with the right crowd.”

Carolyn and Audrey found a common passion and that was LaGrange College. Carolyn has been involved with the college in one way or another since 2015 and Audrey arrived on campus during the fall of 2018.

Audrey’s eyes lit up at the idea of sharing a college experience with her older sister. The sense of security and community that LaGrange offered was the icing on the cake.

“One of the main things that we both wanted when visiting schools was a smaller college that made us feel at home,” said Audrey. “When Carolyn started attending LaGrange, I came to visit her on many occasions and even though I did not go to school here yet, I always remembered feeling welcomed by everyone that I met. It gave me a warm feeling. After coming on an official tour, I decided LaGrange was the school for me. LaGrange has an amazing community of people and that is not something you can find everywhere.”

Carolyn graduated with a Bachelor of Science in exercise science in May 2019 and is currently pursuing a master’s degree in strength and conditioning, which she expects to earn in May 2021 from LaGrange. Audrey is a rising junior and her major is graphic design.

For these upper-echelon students, academics was always at the top of their minds. The two committed themselves to the NCAA Division III philosophy, which puts an emphasis on being a student first and athlete second.

Carolyn was always studying and going the extra mile with her schoolwork, resulting in earning All-USA South Conference Academic List honors from 2015-19. She was the recipient of the Hope Scholarship, in addition to being named to the Provost’s List in the spring of 2016 and 2019 and the VPAA’s List in the fall of 2018.

Audrey has always been determined inside the classroom, earning Academic Excellence distinction all four years at Jackson High School from 2014-18. She graduated with honors and was a recipient of an award from the mathematics’ department as a freshman and senior.

“Throughout our whole lives, Carolyn and I have always found joy in going to school and working toward achieving what we want,” said Audrey. “We always have a yearning to learn new things. With that aspect in mind, it was always easier for us to focus on and put academics first and have athletics come as a bonus afterward.”

The two sisters have shared many great memories and experiences, but that does not mean they are interchangeable human beings. The personalities of the two young women have more differences than similarities, making each a unique individual.

“Carolyn and I are polar opposites,” said Audrey. “We have always been interested in different things growing up. I was always interested in art and playing dress-up, while she was interested in hunting and fishing. I was also the bolder and more spontaneous person, while she was shy and reserved. Our teachers always told me that they could never believe that we were sisters because of how different we acted. The only thing we had in common growing up was our love for soccer.”

Speaking of soccer, the Harkness sisters certainly found a common bond in between the lines. The two were never able to play on the same team in high school or college. Carolyn left high school early to start at LaGrange. The only other opportunity was during the 2018 season, but Audrey suffered through a torn ACL and was sidelined for her first season as a Panther.

During Carolyn’s senior season at LaGrange, she started all 15 games, finishing with two assists. The forward scored her first-collegiate goal during her junior campaign on Oct. 18, 2017, at Wesleyan.

Carolyn, who was born to play sports, showcased her versatility, as she earned Offensive MVP honors for the softball team in 2016 and 2018. She was a member of the 2015 softball squad, which won the program’s first USA South Championship and qualified for the NCAA Division III Tournament for the fourth time in school history.

Audrey recorded her first-collegiate point for the women’s soccer team during a 4-0 win over Judson on Oct. 22. The midfielder assisted on the Panthers’ fourth goal, with a brilliant cross from the right attacking side.

“Soccer gave my sister and I an activity that we both loved and could share,” said Carolyn. “We started playing soccer together when I was around 12 and she was about 8. I had started playing the sport on my own when I was 4. It was amazing being able to share college soccer together. The bus rides and hotel stays were always a good time. We have definitely gotten much closer over the last few years, especially once we decided on the same college.”

The younger sister deferred to the older sister in who would win a 1-on-1 game.

“I cannot even deny the answer,” said Audrey. “Carolyn would probably have a better chance up against me. Growing up, I could beat her with my speed, but her footwork was always better than mine.”

Carolyn returned the favor and gave kudos to her little sister.

“One of her specialties on the field was her ability to cross the ball,” said Carolyn. “She always had the leg to cross a ball in and place it just right.”

A Reform 'Law and Order' and 'Defund' Supporters Can Agree On

Congress or President Trump Must Fix the PPP Tax Glitch