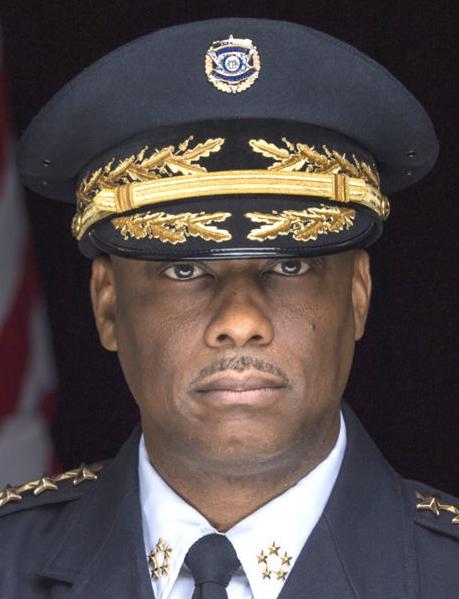 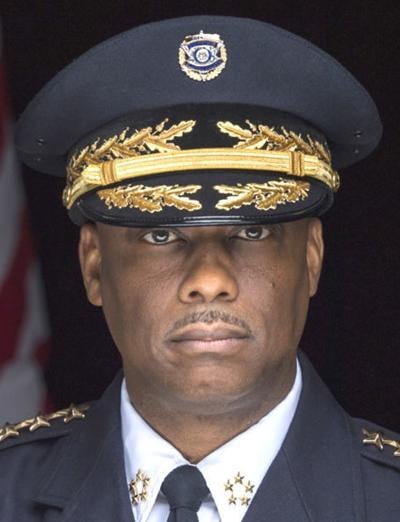 MORROW — FOX 5 News has learned another sheriff in metro Atlanta could become a witness in the federal investigation centered around Clayton County Sheriff Victor Hill.

Butts County Sheriff Gary Long says back in April, members of Sheriff Victor Hill’s SWAT team came to Butts County with long rifles and heavy armor looking for a local businessman who was having a civil dispute with one of Hill’s deputies. Their presence was so unusual, Long says curious residents started calling him.

“I got calls from concern citizens. I got angry and told Clayton County to leave. I believe it was overkill for a misdemeanor warrant,” Long said.

The attorney for the unnamed Butts County businessman says he turned himself in on the harassing communication misdemeanor warrant, but it is what allegedly happened once the businessman was in custody at the jail that got the FBI’s attention. On June 10 federal agents executed a search warrant in Hill’s office.

Sources familiar with the federal investigation say it involves excessive force complaints dealing specifically with the Butts County businessman being placed in a restraint chair, similar to one used in Gwinnett County.

Gwinnett County jail policy forbids the use of the restraint chair to punish an inmate. The chairs are only supposed to be used to prevent an inmate from harming himself or damaging government property.

Long confirms he has been interviewed by the FBI as part of the ongoing probe but says he cannot talk about his statements to federal agents.

Looking for a job? This university shared its database with thousands of remote job openings

Get ready for the 2020 American Music Awards

Looking for a job? This university shared its database with thousands of remote job openings