Follow all the latest coverage of the coronavirus outbreak in Jackson and around the world at myjpa.com/coronavirus.
1 of 11 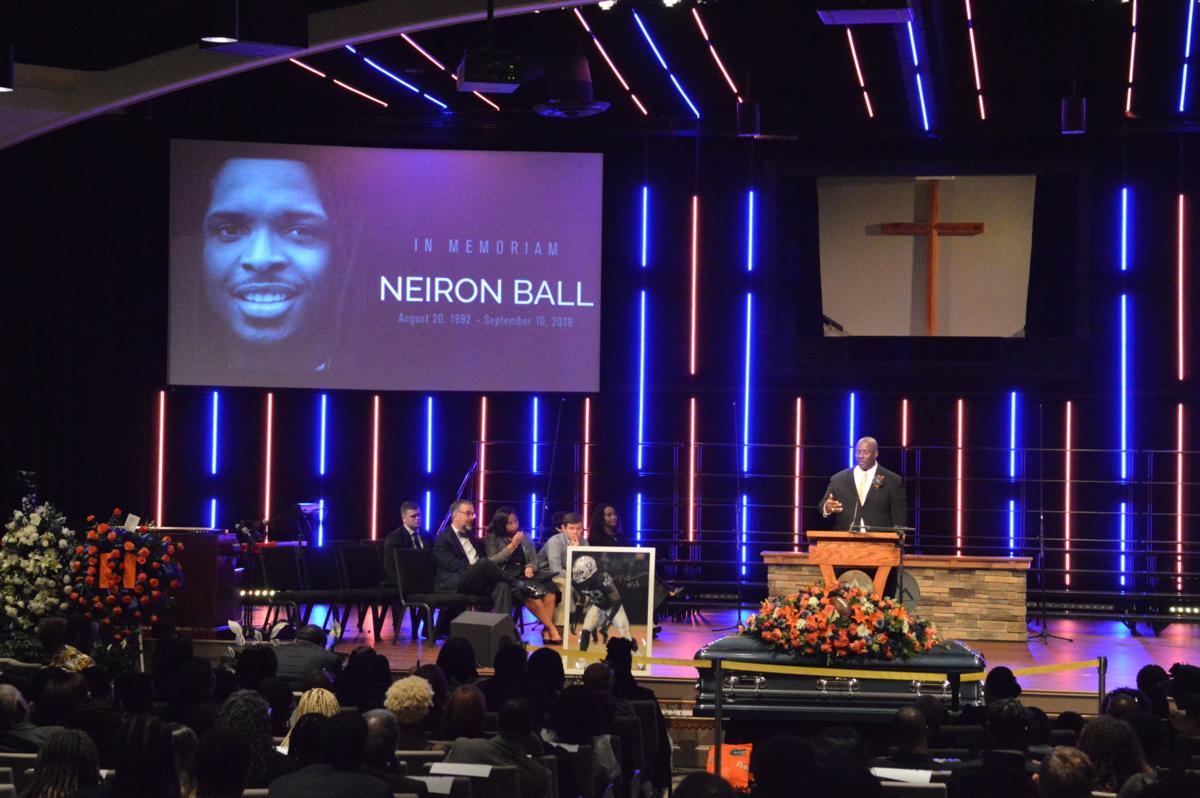 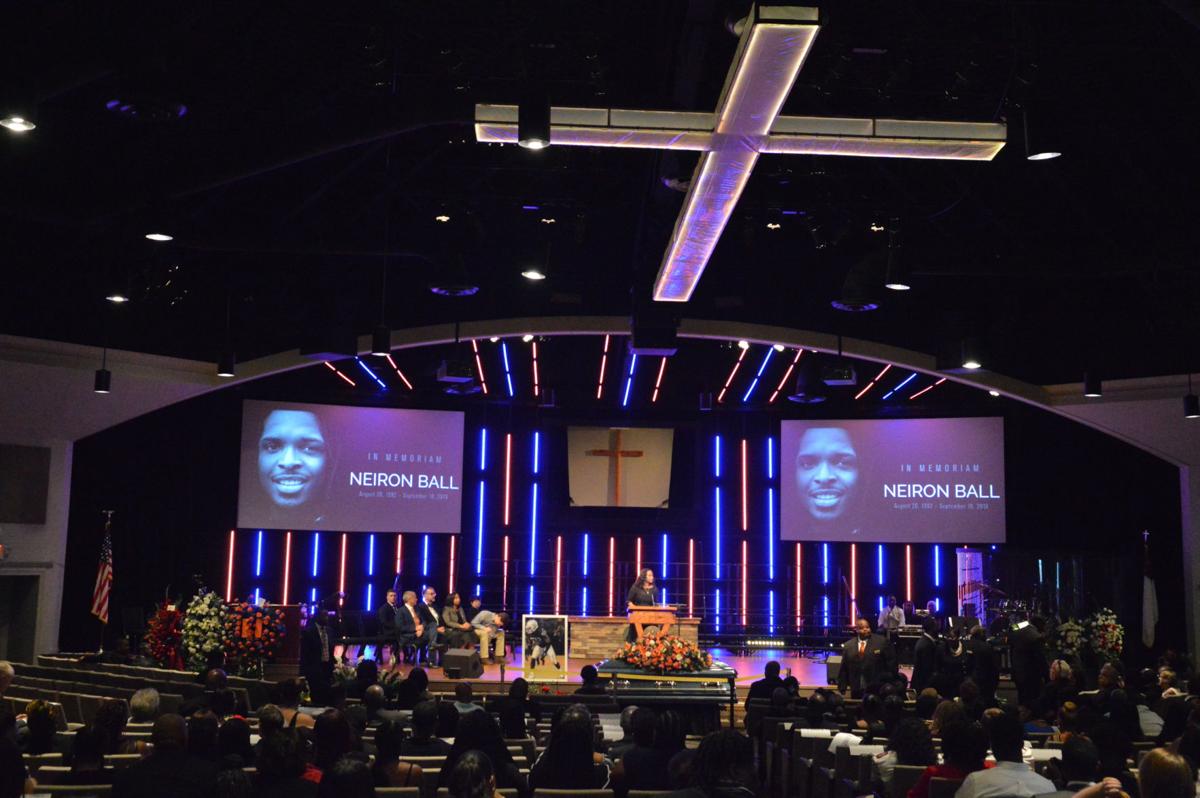 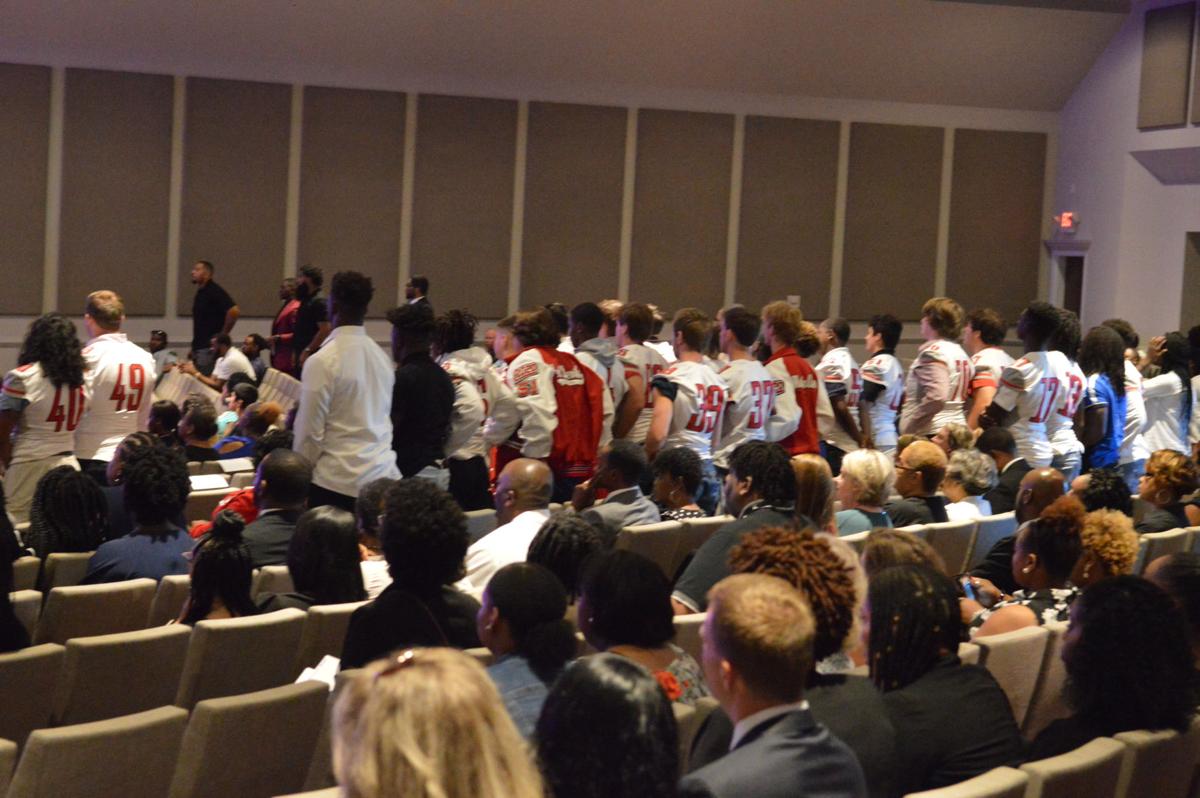 A contingent of Jackson High School Red Devils were on hand Monday at funeral services for Neiron Ball, who played for the Florida Gators and Oakland Raiders after graduating from Jackson High in 2010. 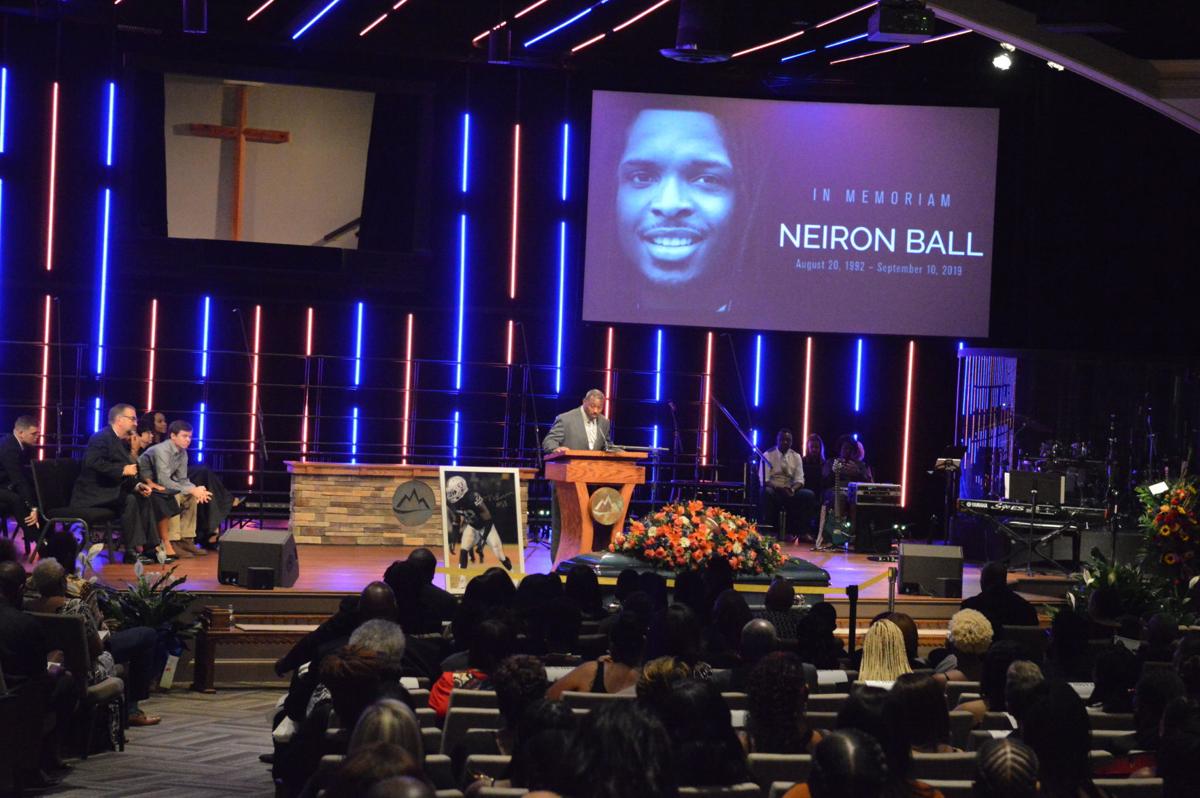 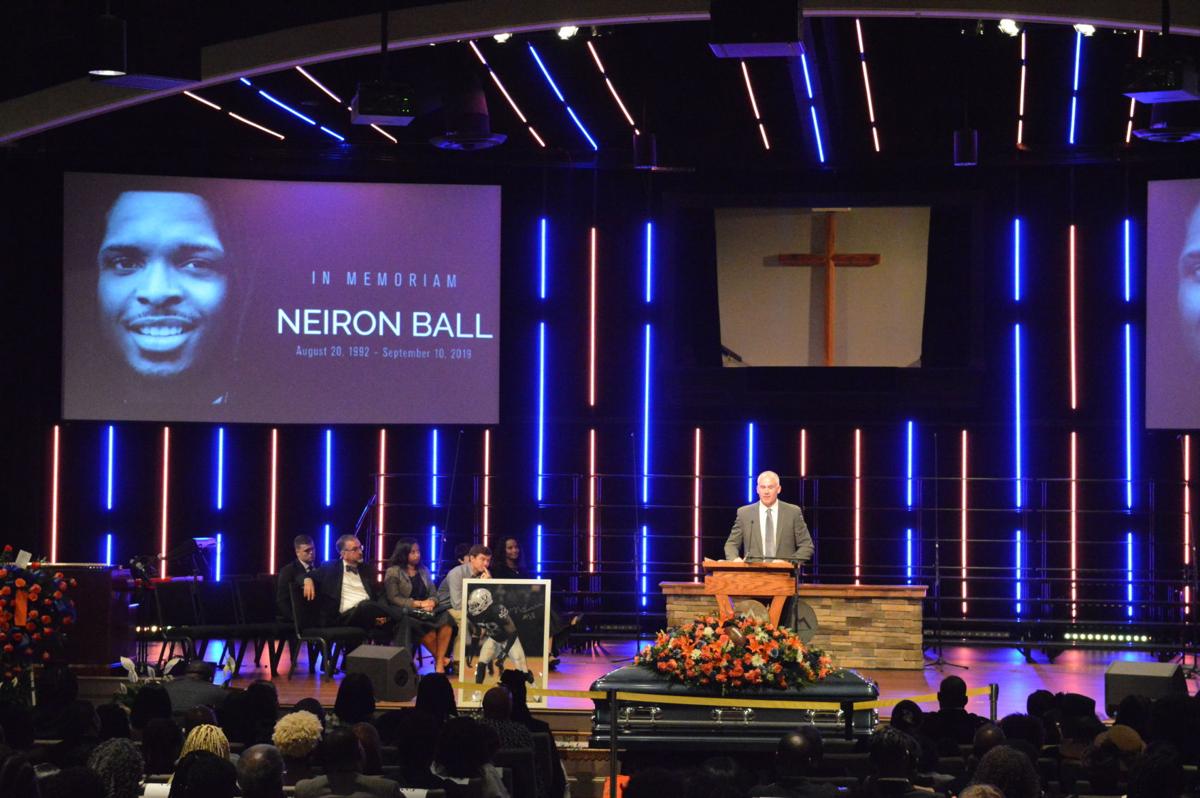 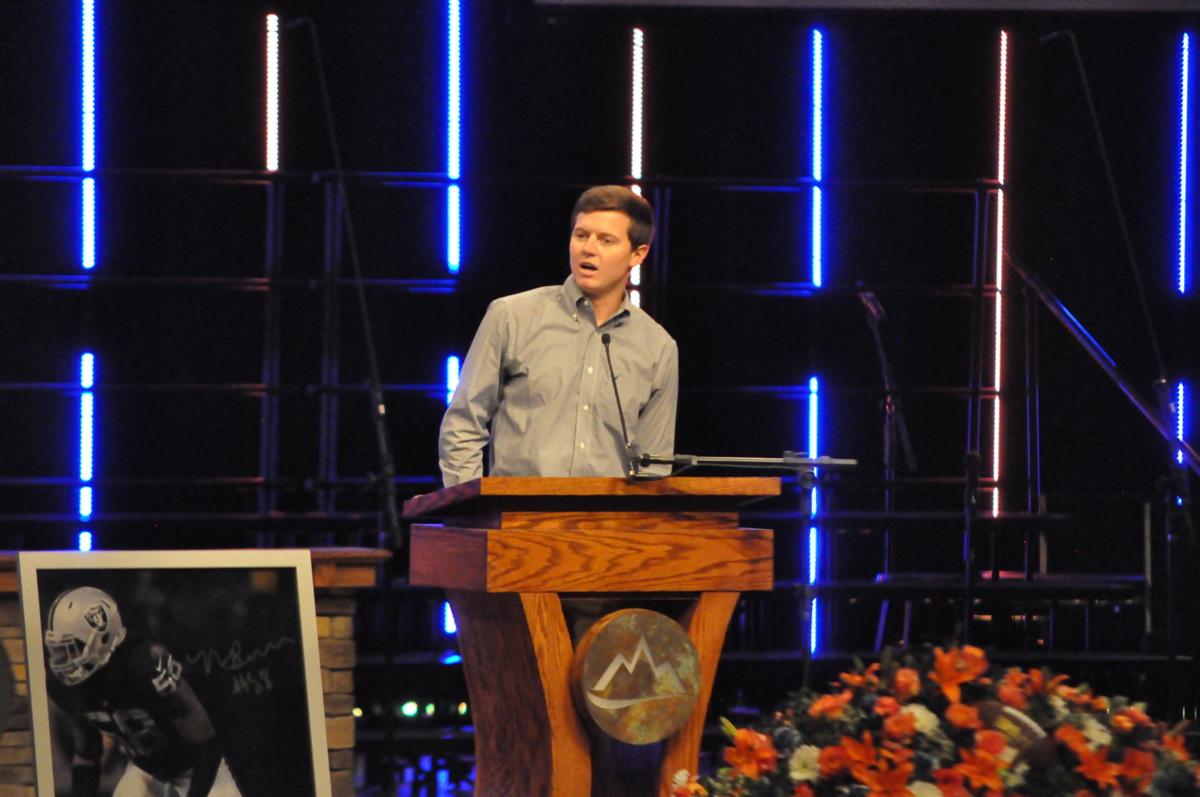 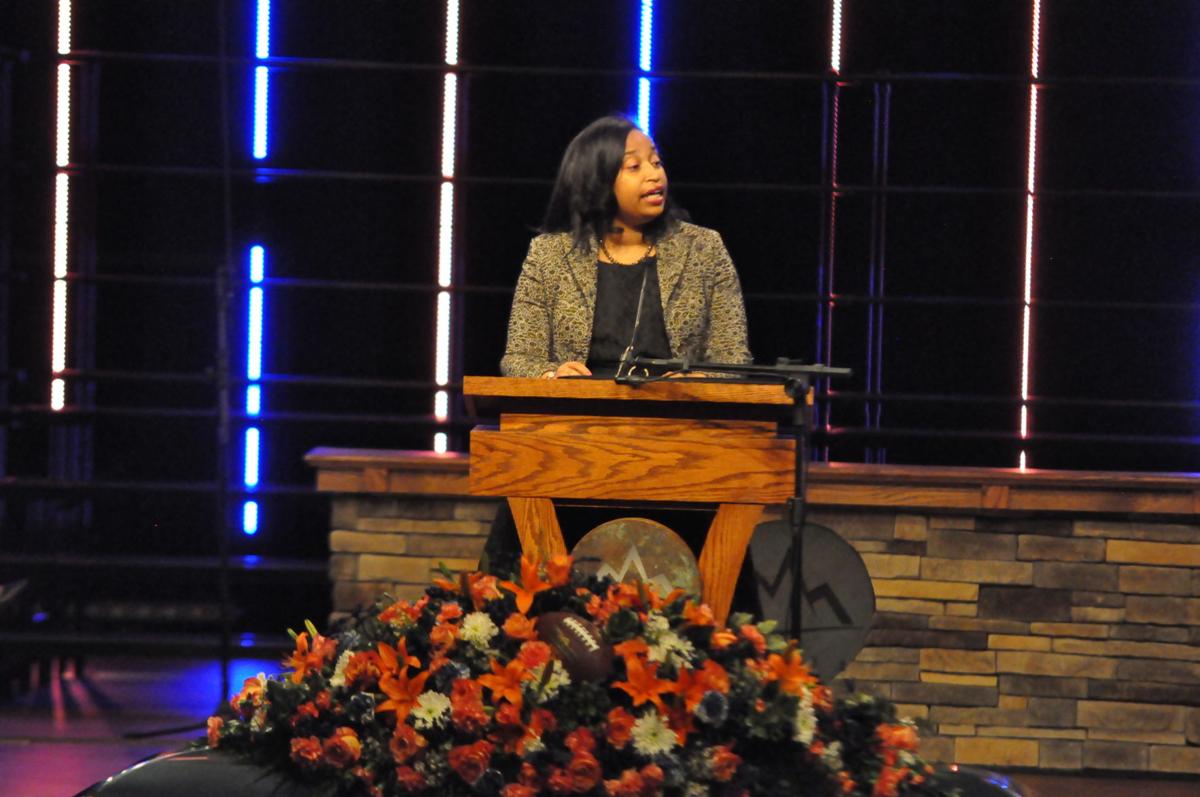 Lya Snell, wife of one of Neiron Ball's coaches and mentors, Eddie Snell, speaks during funeral services for Ball Monday. 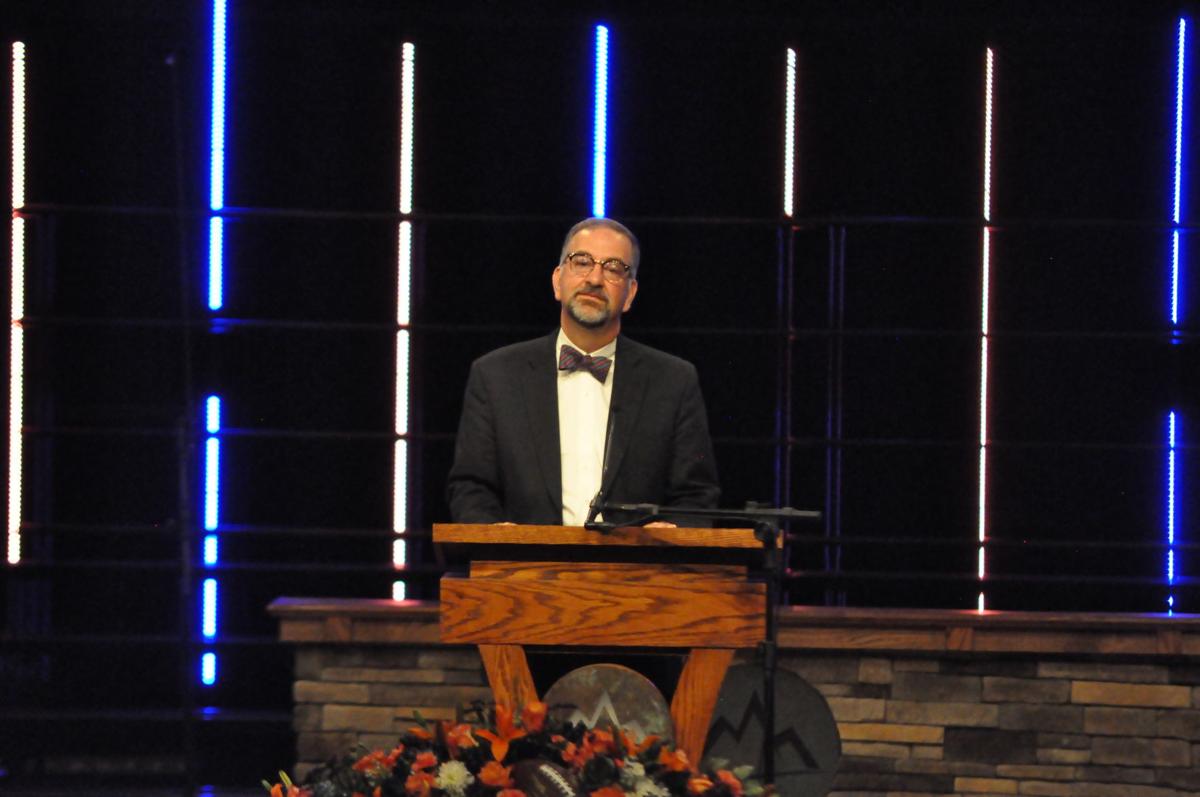 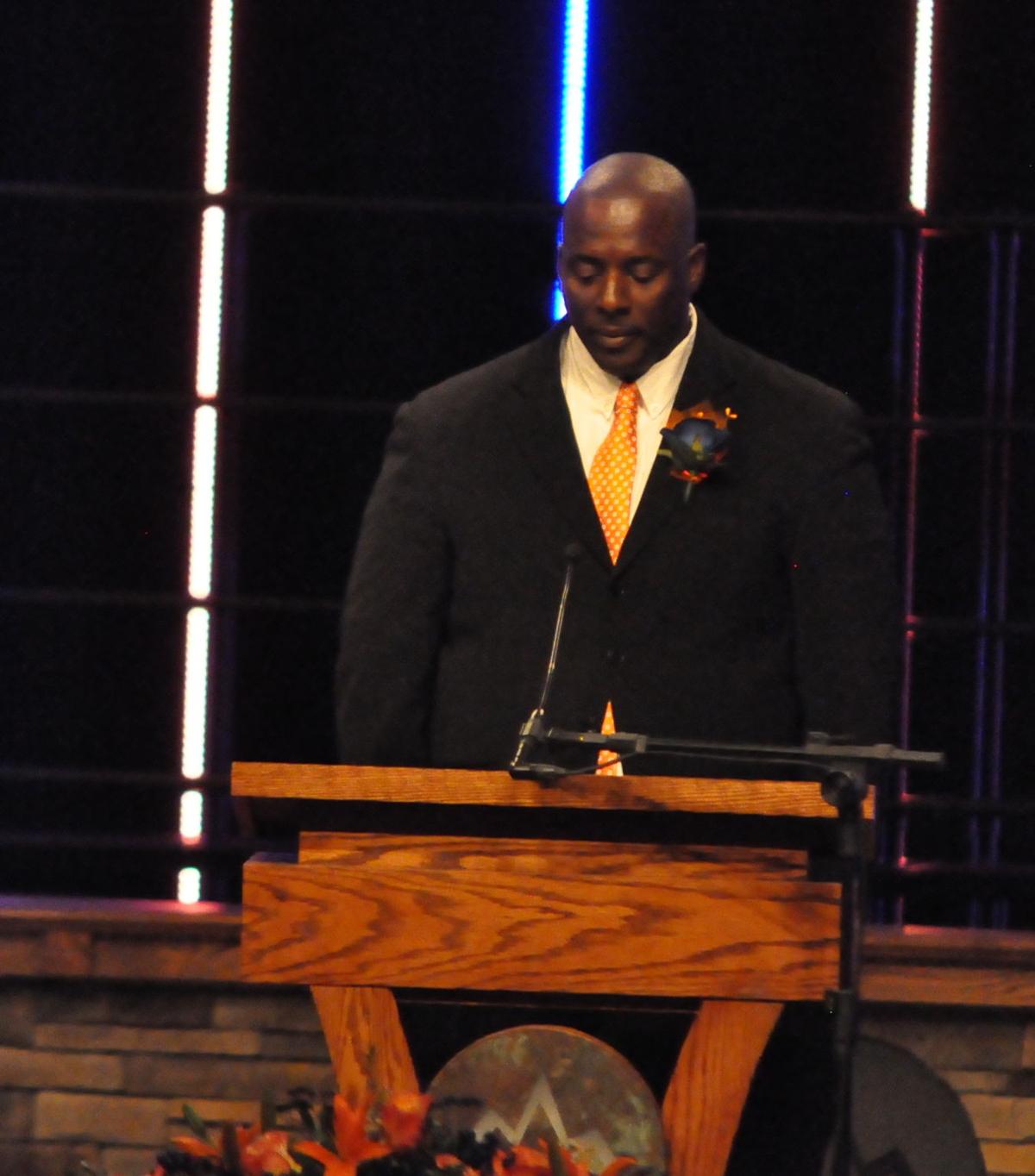 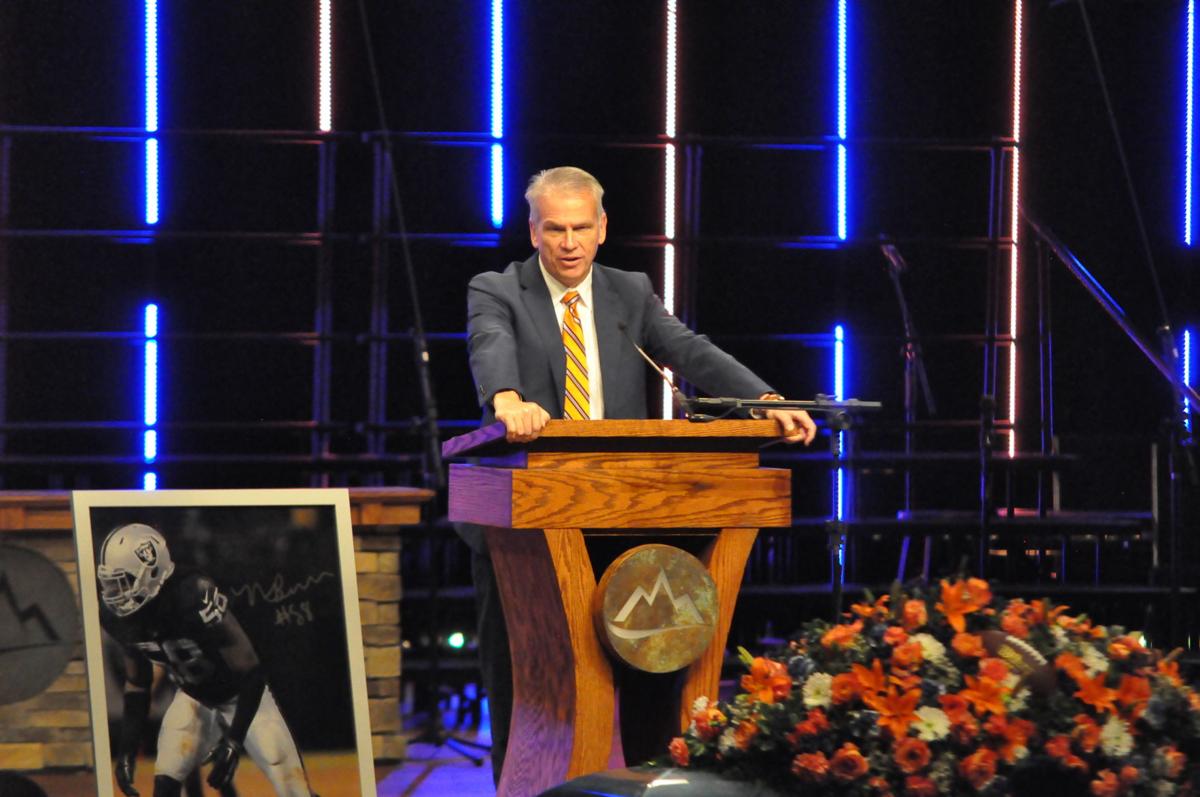 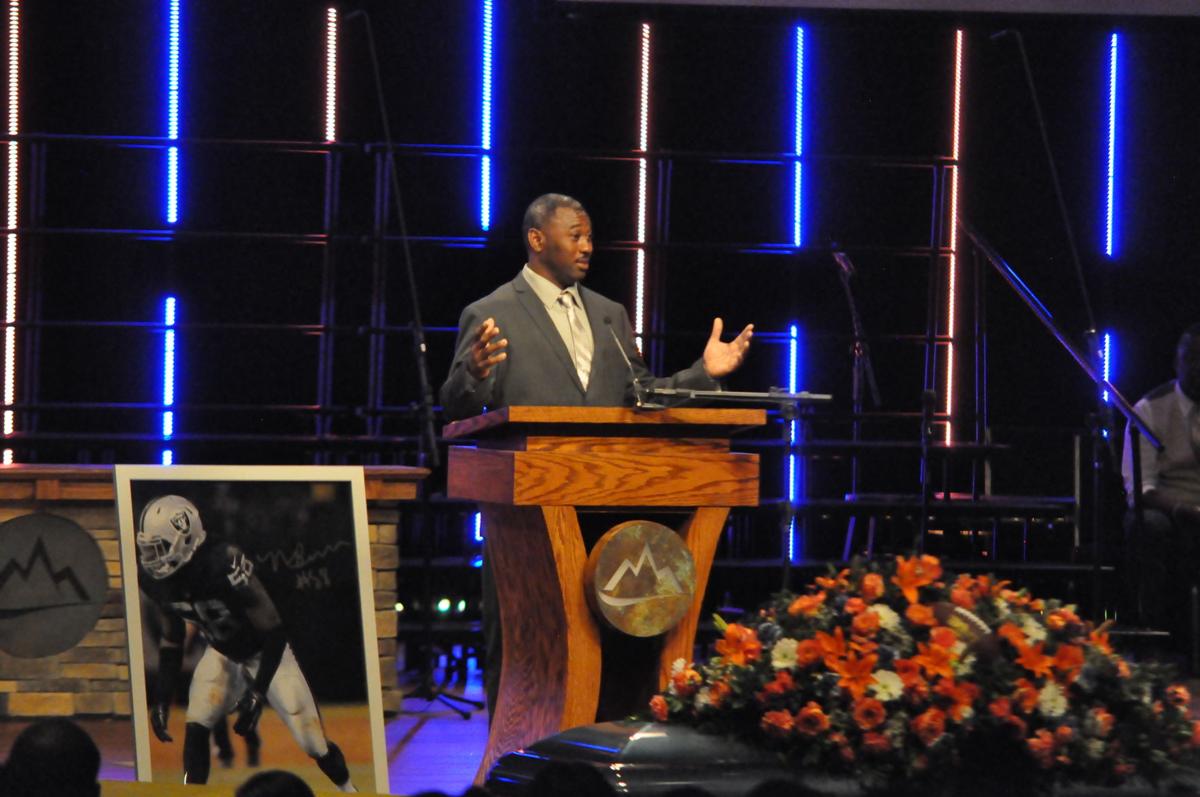 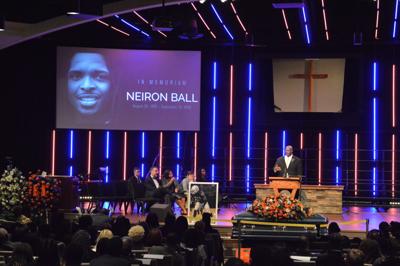 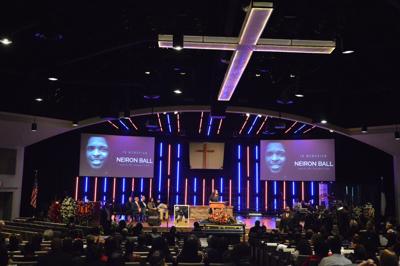 A contingent of Jackson High School Red Devils were on hand Monday at funeral services for Neiron Ball, who played for the Florida Gators and Oakland Raiders after graduating from Jackson High in 2010.

Lya Snell, wife of one of Neiron Ball's coaches and mentors, Eddie Snell, speaks during funeral services for Ball Monday.

Known for an infectious smile and caring demeanor, Neiron Ball was remembered Monday more for who he was than what he accomplished.

The former pro football player, collegiate standout and high school star died Sept. 10, at the age of 27, following a lengthy illness. Funeral services were held Monday at Rock Springs Church in Milner, one year to the day after Ball was admitted to Emory University Hospital in Atlanta after suffering an aneurysm.

“This is the hardest thing I’ve ever done in my life,” Myricks said. “I know he’s my brother-in-law — but God I can’t help but feeling like I lost a son.”

Myricks said while dating his now-wife Natalie Ball-Myricks, Neiron’s sister, their father Ronnie Ball made a request of him.

By the time he was 9 years old, both of Ball’s parents had passed away, and relatives including his grandmother Josephine White, aunt Betty Coleman and the Myricks stepped in to raise him.

Ball would go on to be one of Jackson’s favorite sons as a star of the Red Devils football team before his graduation a semester early in 2010 to join the University of Florida Gators.

While in Gainesville, Ball fell ill and was diagnosed with arteriovenous malformation, which causes the brain’s blood vessels to get tangled and rupture. He was sidelined for the entire 2011 season at Florida, but returned to the field in 2012.

Former Jackson High School Principal Duane Kline, who led the school while Neiron was a student, said Ball would have had “every reason to be an angry young man,” but wasn’t.

“One of the things that set Neiron apart was his smile, which he gave to everybody,” Kline said. “To be in his presence always moved you to smile, and gave you hope.”

Kline said he will always be grateful to Ball, who blocked for his daughter Hannah, who was a kicker for the Red Devils.

Friends recalled that even after becoming a pro player, Ball remained humble and grateful.

Justin West, who previously served as chaplain of the Red Devils, recalled receiving a call from Neiron after the draft. During a visit, West said, the conversation turned to faith, and how to help the younger generation of players.

“We’re talking about a man that experienced a lot of change, but never changed. ... He kept a big smile and a humble heart,” West said. “Neiron looked back because of the person he was. ... He loved his family, he loved this place, he loved the people of this community.”

While packing up his locker to leave the University of Florida, still recovering from a knee injury, Myricks recalled leaving the stadium with Neiron and being stopped by a janitor.

The janitor, Myricks said, explained how he often prayed for members of the Florida Gators team, but not Neiron, because of the quality of his character.

“The janitor spoke so highly of him — man, I started to cry,” Myricks said. “That will be my lasting memory. He left people who he met in passing thinking he was the best human being in the world.”

Wrestling show to fund scholarship in memory of Neiron Ball

Putting on the show will be wrestlers from the Lariato Pro Wrestling Guild.

Sorry, there are no recent results for popular images.

There's one epidemic we may never find a vaccine for: fear of black men in public spaces

Coronavirus pandemic: Updates from around the world