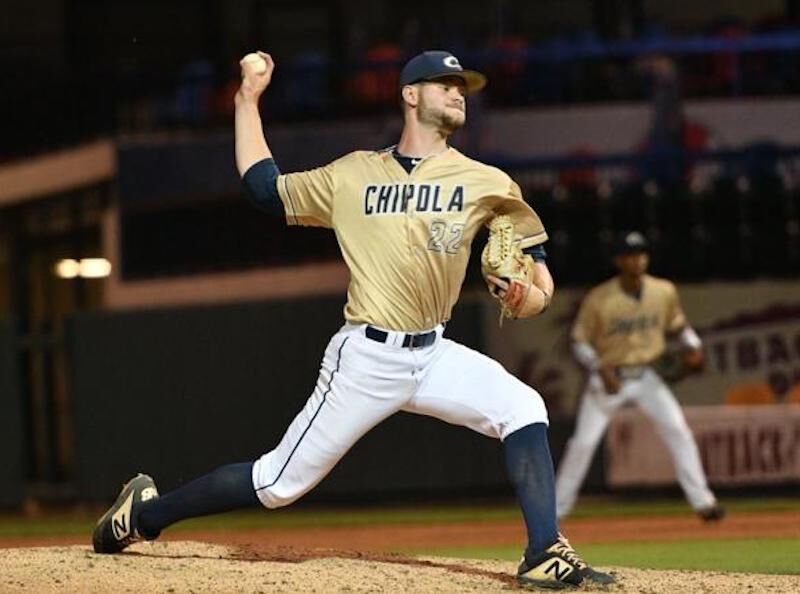 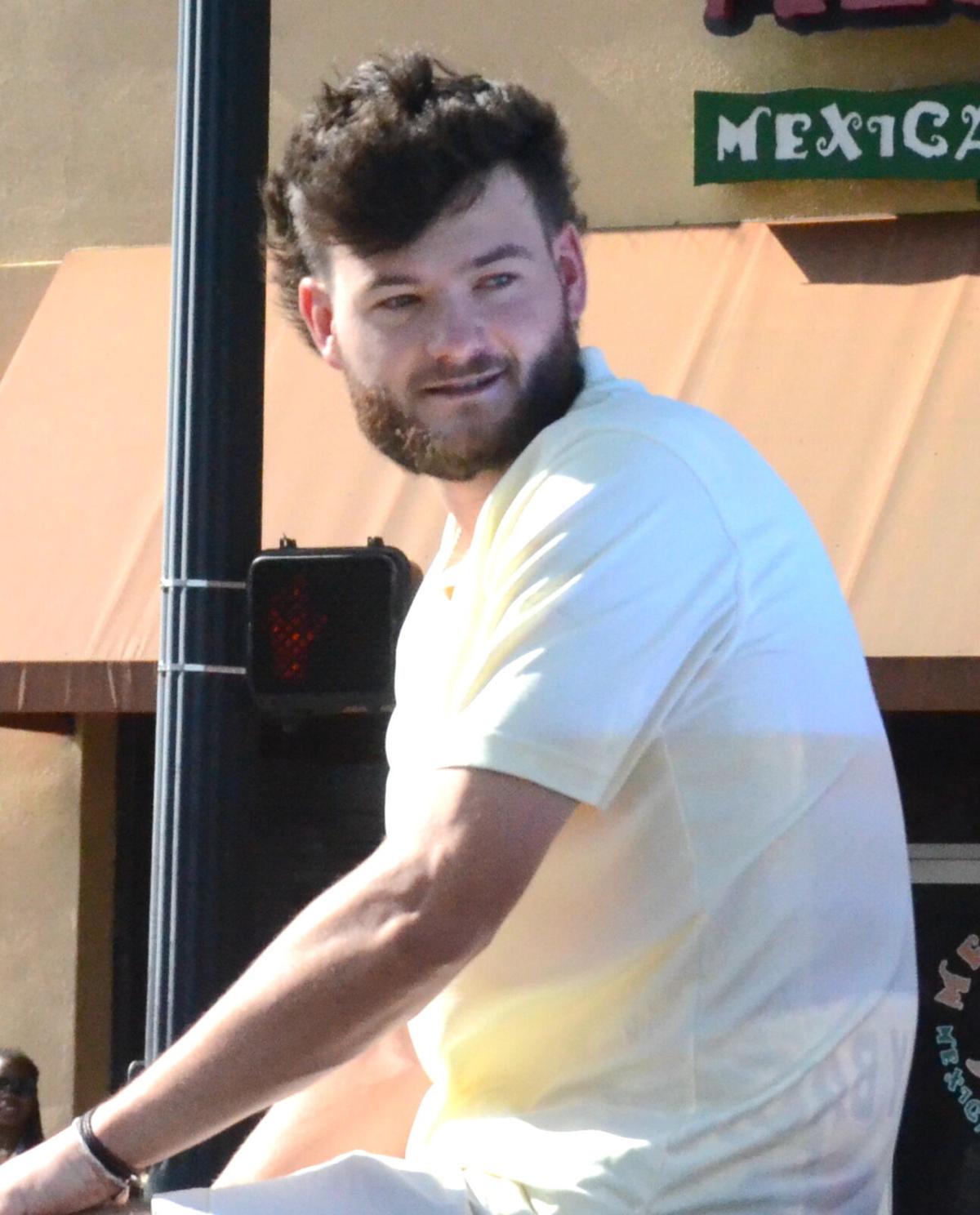 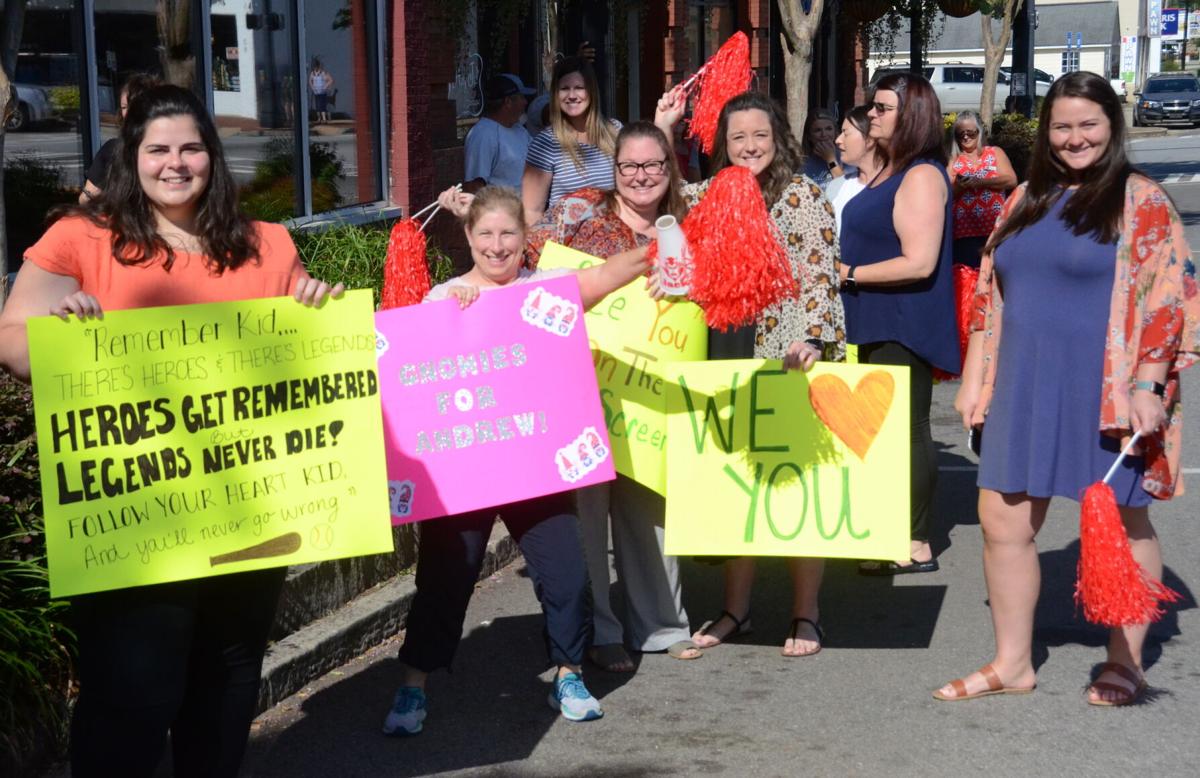 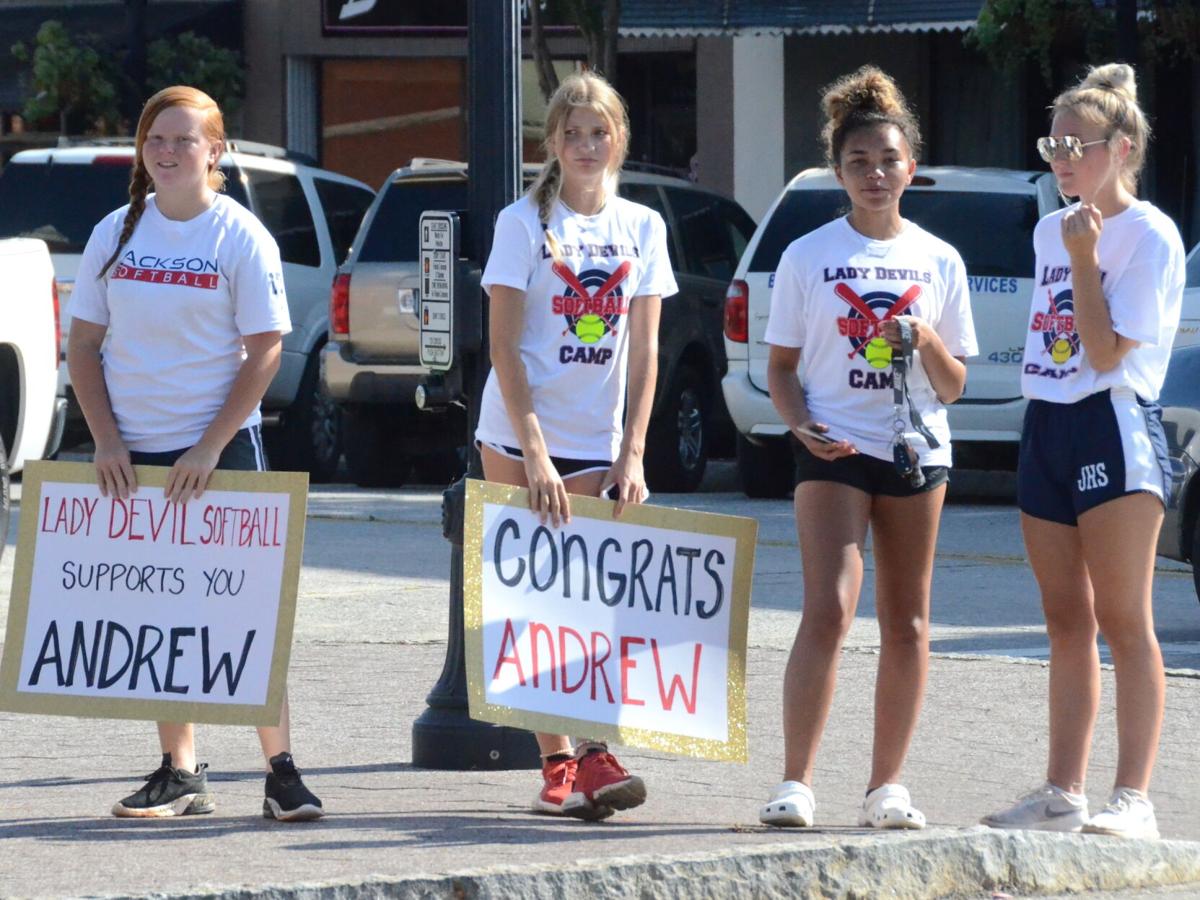 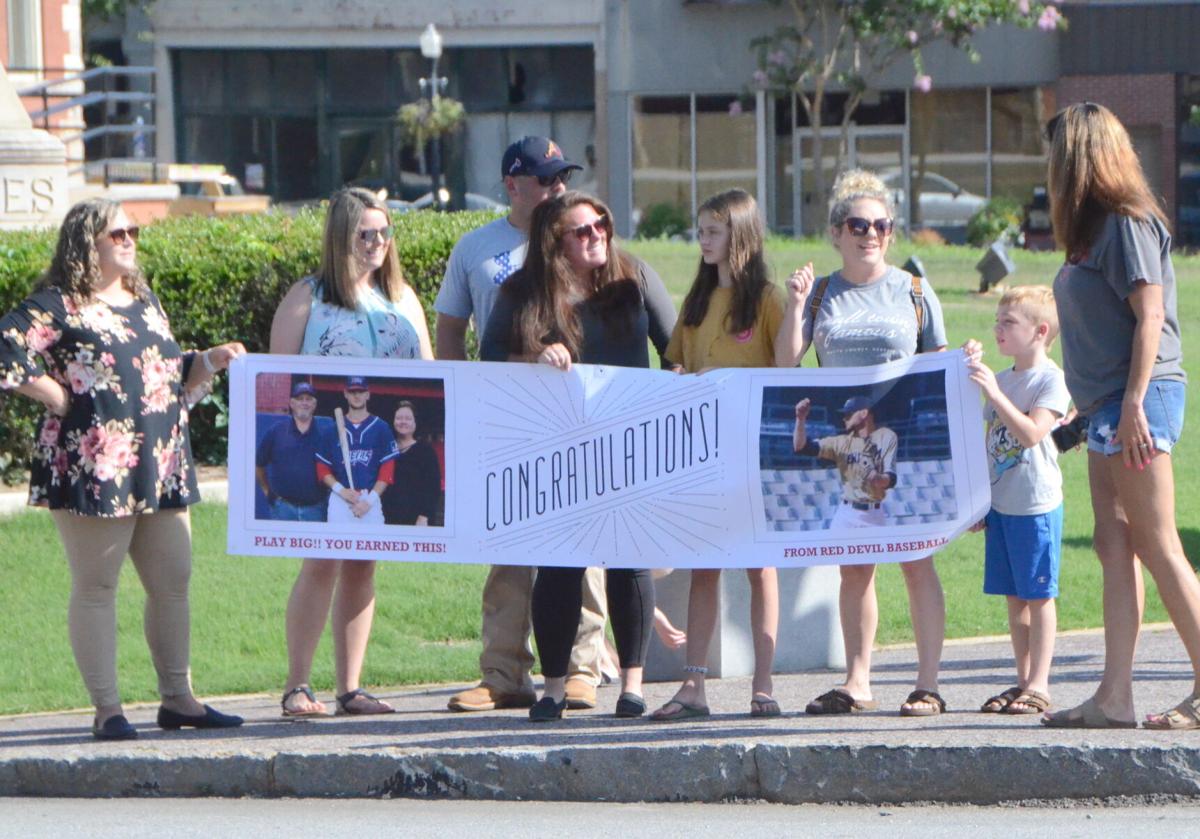 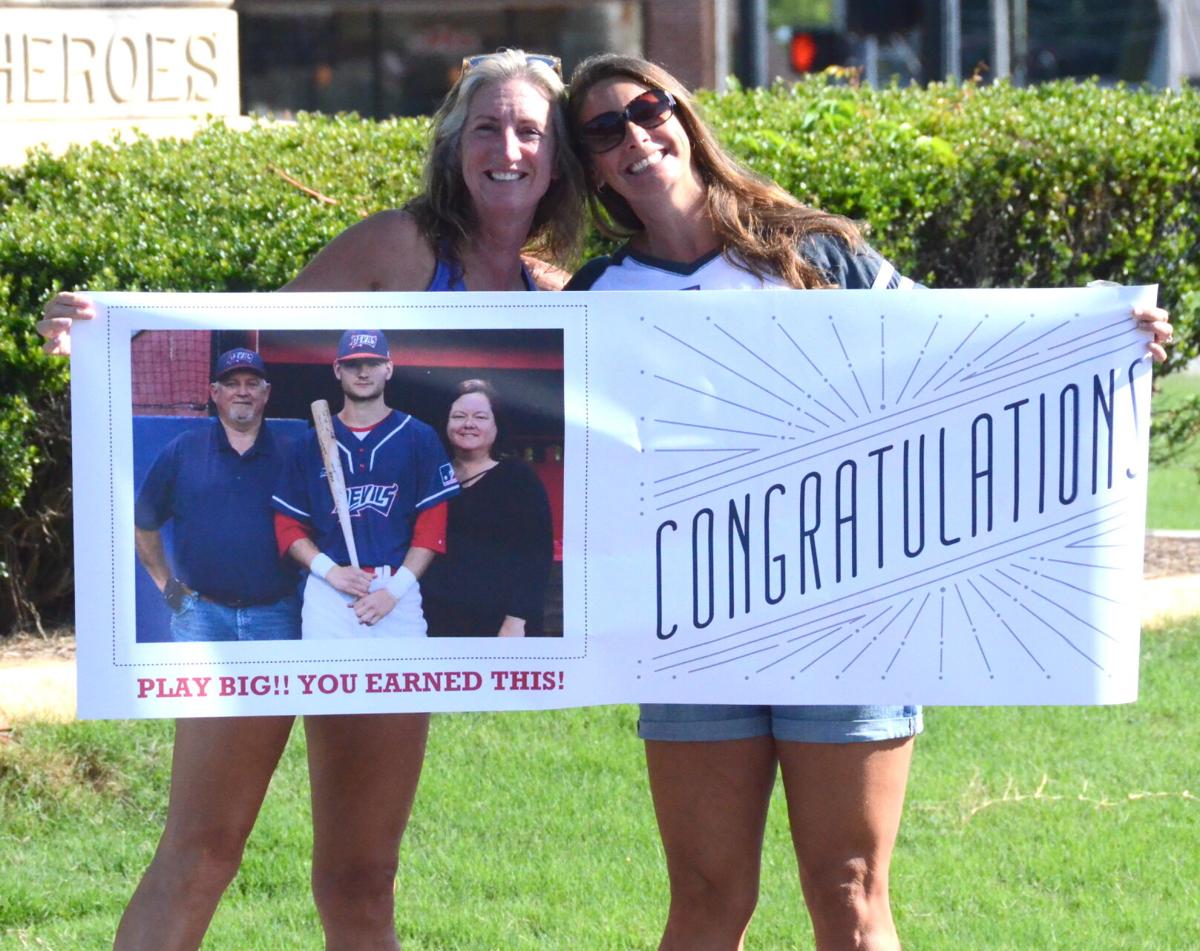 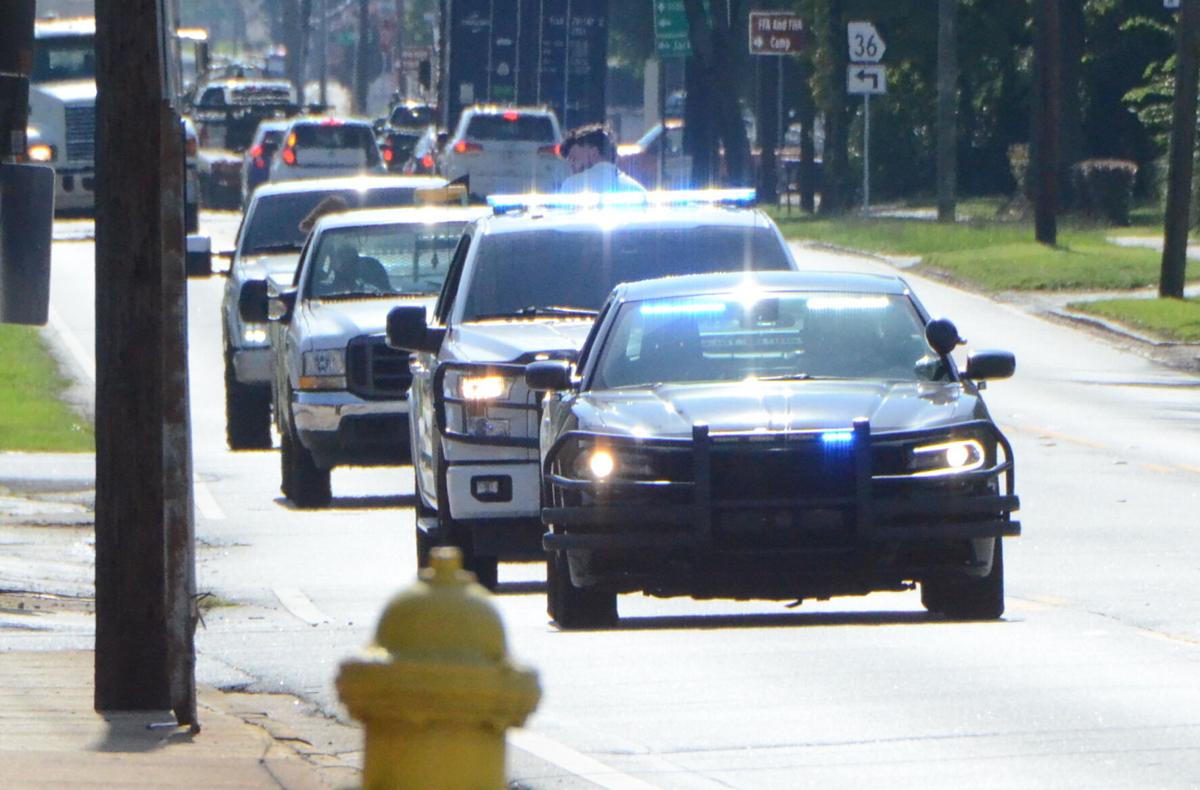 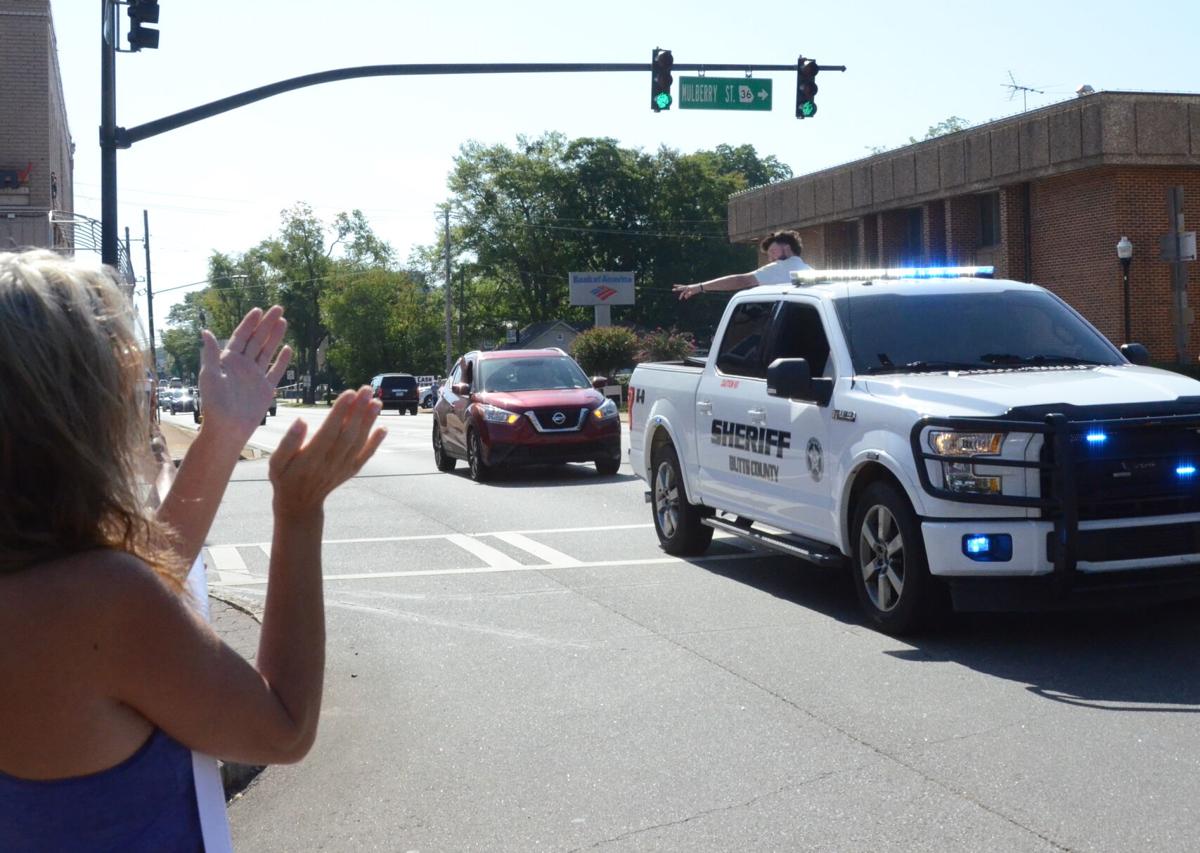 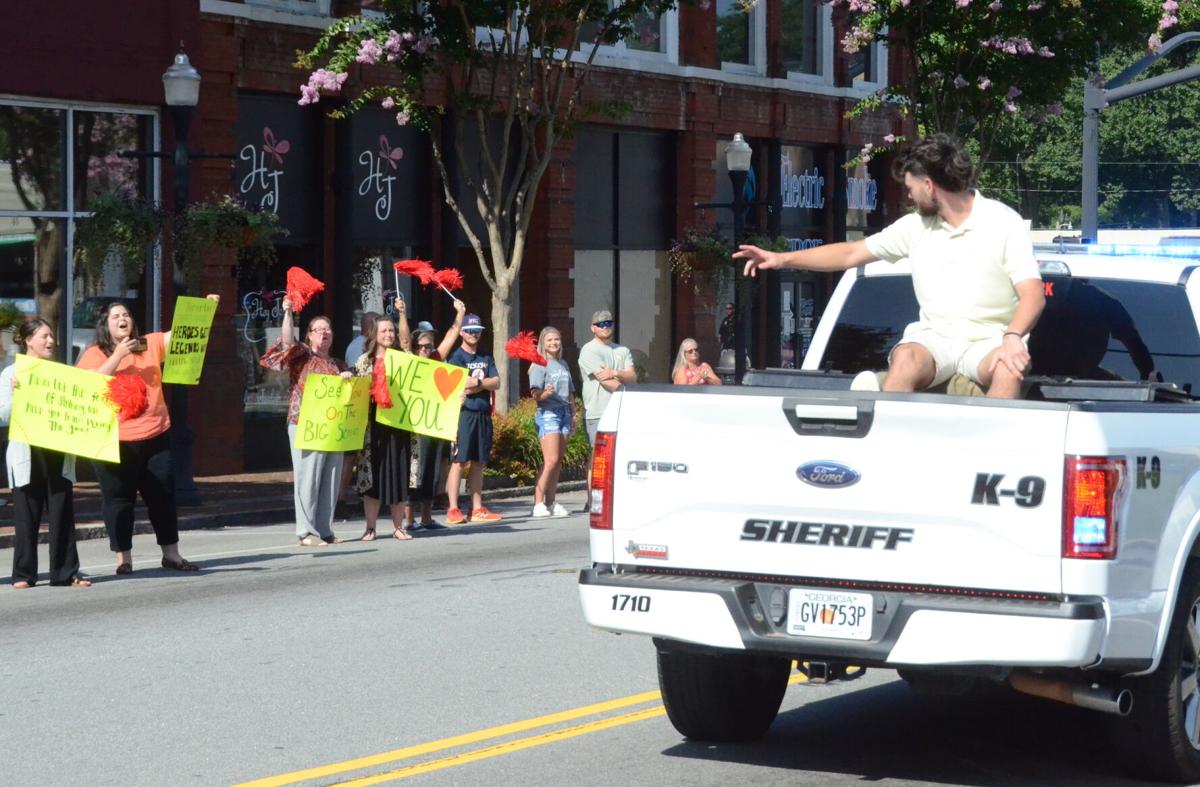 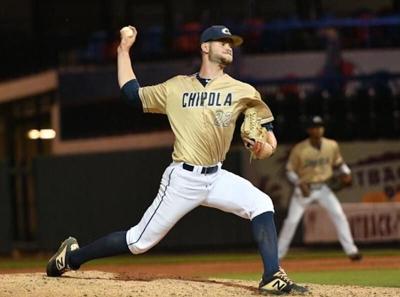 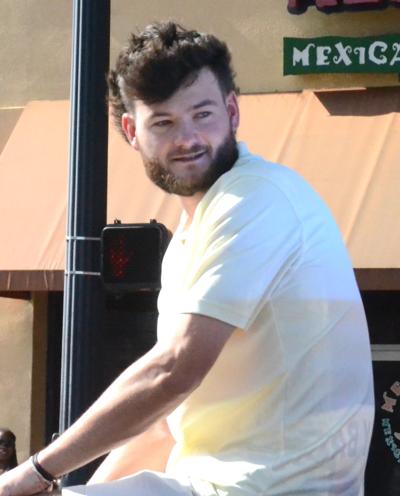 Andrew Moore, 21, of Flovilla, a 2018 graduate of Jackson High School and a pitcher at Chipola College in Marianna, Fla., was drafted by the Seattle Mariners in Round 14 of the 2021 Major League Baseball Draft last week.

Leaving for the airport to fly to Seattle on July 15, Moore was escorted through Jackson by the Butts County Sheriff’s Office as friends, family and well-wishers cheered and displayed signs congratulating and encouraging him as he headed off for his professional baseball career.

The son of Scott and Renee Moore of Flovilla, Moore was one of the standout players on the 2018 Red Devils baseball team that set a school record of 18 straight wins. The Red Devils ended their season in the second round of the state playoffs with a record of 26-5.

Moore, a right-hander, was named the Georgia Dugout Club All-Stars Pitcher of the Year for 4-AAA, and was also named to the 4-AAA All-Region First Team, and was named the Most Outstanding Pitcher at Jackson High School.

Moore had originally committed to play baseball for Georgia Tech, but de-committed and chose instead to go to Chipola College, a junior college in Marianna, Fla. He decided on Chipola because he felt he would have more playing time there, and also because playing for a junior college made him draft eligible every year.

In 2020, Moore earned the win for Chipola in the May 15 NJCAA Region VIII championship game to advance to the JUCO World Series. Chipola topped Northwest Florida 14-6 in the title game, and Moore was named Outstanding Pitcher of the NJCAA Region VIII tournament.

Moore also participated in the MLB Draft League this summer and caught the eye of the Mariners. On their webpage in reference to drafting him, they wrote:

“Yes, this will be the second right-handed pitcher named Andrew Moore the Mariners have had in their system, but this one is a JC (junior college) arm, 6’5”, and can throw in the upper 90s. Moore participated in the MLB Draft League this summer so we’ve got some interesting stuff on him we might not have on other draftees, like his fastball spin rate (2580-2600), top velocity (98.7, the highest in the league), and some sick-looking breaking stuff.”

Moore will most likely start his professional baseball career in the Rookie League for the Arizona Complex League Mariners, who play their home games in Peoria, Ariz. The Mariners’ other farm team affiliates are:

Low A — The Modesto Nuts in the Low-A West Division, in Modesto, Cal.

High A — The Everett AquaSox in the High-A West Division, in Everett, Wash.

Double A — The Arkansas Travelers in North Little Rock, Ark.

Triple A — The Tacoma Rainiers in Tacoma, Wash.

Netflix and chill? The perfect romantic comedies to watch on a date night

Scrolling and scrolling looking for a movie to watch with your bae? Looking for that perfect rom-com to chill? Click for more.

Majority of area school districts recommending, but not requiring the wearing of masks in school

POLL: What steps are you and your family taking to stay safe from the Delta variant?

Ashton and Mila say we don't need to bathe every day. Here's what experts say