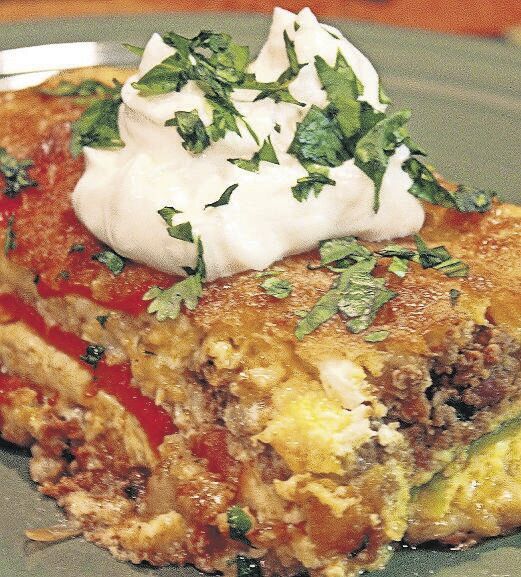 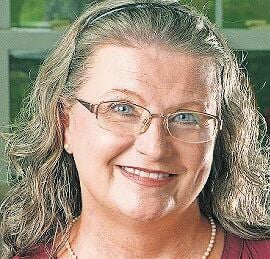 This is a fun dish for all the pepper lovers out there. I used a variety: jalapeños, bell peppers, Anaheims and poblanos. You can use a mixture as I did, or choose your favorite. The addition of the eggs will give an almost soufflé-like texture to the casserole.

You’ll need 8 to 10 peppers, and based on the size of the peppers, you may want to use a few more or less. The number of peppers to be layered into the casserole is flexible.

100 actors who served in the military

Stacker takes a look at 100 actors who served in the military. Click for more.

First, the peppers will need to be roasted, not only to remove the outer skin, but to impart a charred flavor.

While the peppers are resting, place chorizo in a large skillet over medium heat. Break the chorizo into pieces with a wooden spoon and, frequently stirring, allow to cook for 3 to 4 minutes. Add onions and garlic and continue cooking for an additional 4 to 5 minutes. Drain well. Add Rotel tomatoes and oregano and reduce heat to low. Stirring occasionally, let the mixture cook for another 5 to 7 minutes. Remove from heat.

Repeat the layers using the remainder of the chorizo, 1 cup of cheese and the remaining peppers.

In a large bowl, whisk eggs, flour and a pinch of salt together. Slowly pour the egg mixture over the top of the peppers and sprinkle with the remaining cheese.

Bake for 30 minutes, or until the top starts to brown and the eggs are set, but still soft.

Let rest for 2 to 3 minutes, cut into squares and serve. Top with chopped cilantro and sour cream.

Laura Tolbert, also known as Fleur de Lolly, shares recipes, table decor ideas and advice on her blog, fleurdelolly.blogspot.com. You can contact her at facebook.com/fleurde.lolly.5, on Instagram and fleurdelolly@yahoo.com.

MORRIS: We are all valued equally in God's eyes

CNN Investigation: Tens of millions of filthy, used medical gloves imported into the US

MORRIS: We are all valued equally in God's eyes