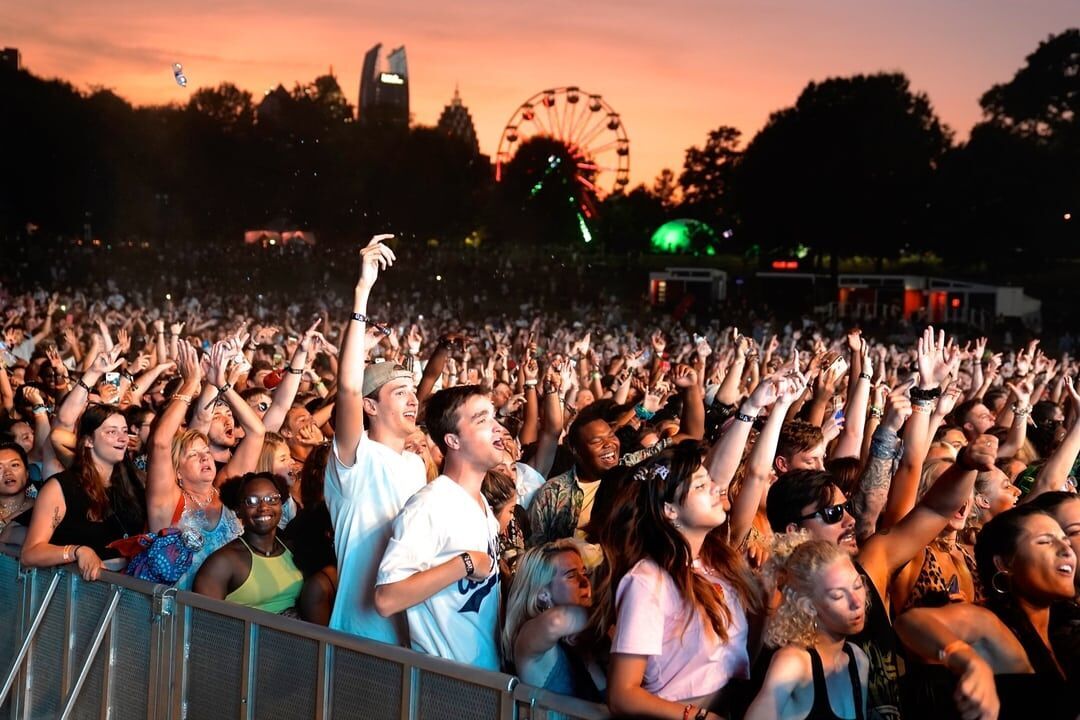 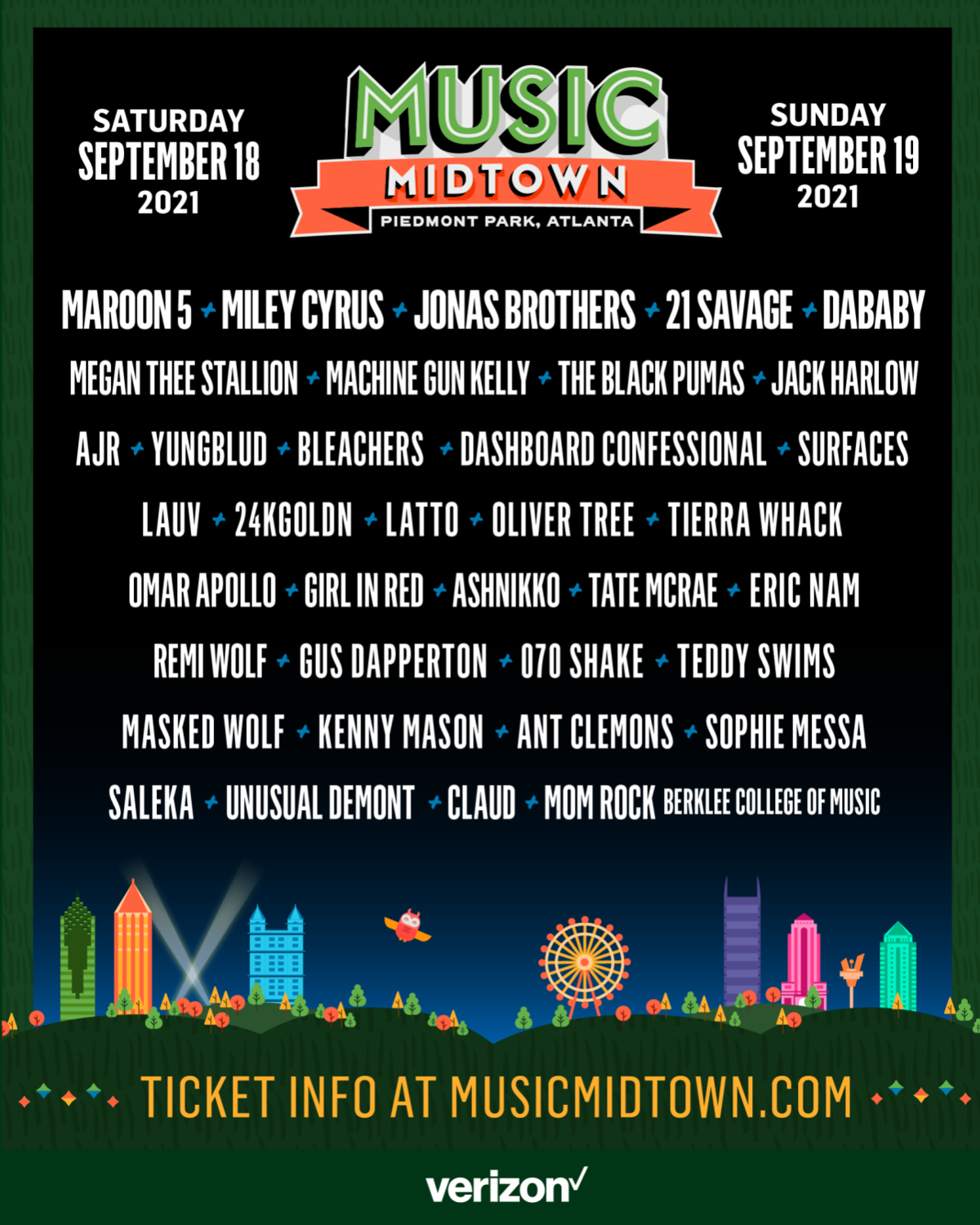 The festival will be held Sept. 18 and 19 and feature Maroon 5, Miley Cyrus, Jonas Brothers, 21 Savage and DaBaby.

The two days will feature 30 bands and artists and be held on four different stages.

Two-day general admission tickets start at $125 with General Admission Plus, VIP and Super VIP options, according to organizers.

Stacker dug deep to find 30 celebrities who were previously college athletes. This list includes a range of sports and covers celebrities from a wide array of industries including entertainment, politics, and literature. Click for more.

15 Stars Who Played Themselves on ‘Curb Your Enthusiasm’ (VIDEO)

Spooky movies to get you in the Halloween spirit

Can’t Miss Episode of the Week: ‘Queens’ Premiere Is Both Fun and Relatable

Macon, GA It is with extreme sadness that we share the passing…

Deaths in the News

The Power of Pink Photo Contest

ARTHUR CYR: Freedom of the press is vital – and fragile

15 Stars Who Played Themselves on ‘Curb Your Enthusiasm’ (VIDEO)

Can’t Miss Episode of the Week: ‘Queens’ Premiere Is Both Fun and Relatable